BERLIN (Reuters) – The heads of Volkswagen (VOWG_p.DE), BMW (BMWG.DE) and Daimler (DAIGn.DE) are ready to attend a meeting at the White House with the Trump administration, but have not yet received a formal invitation, industry sources said on Thursday. 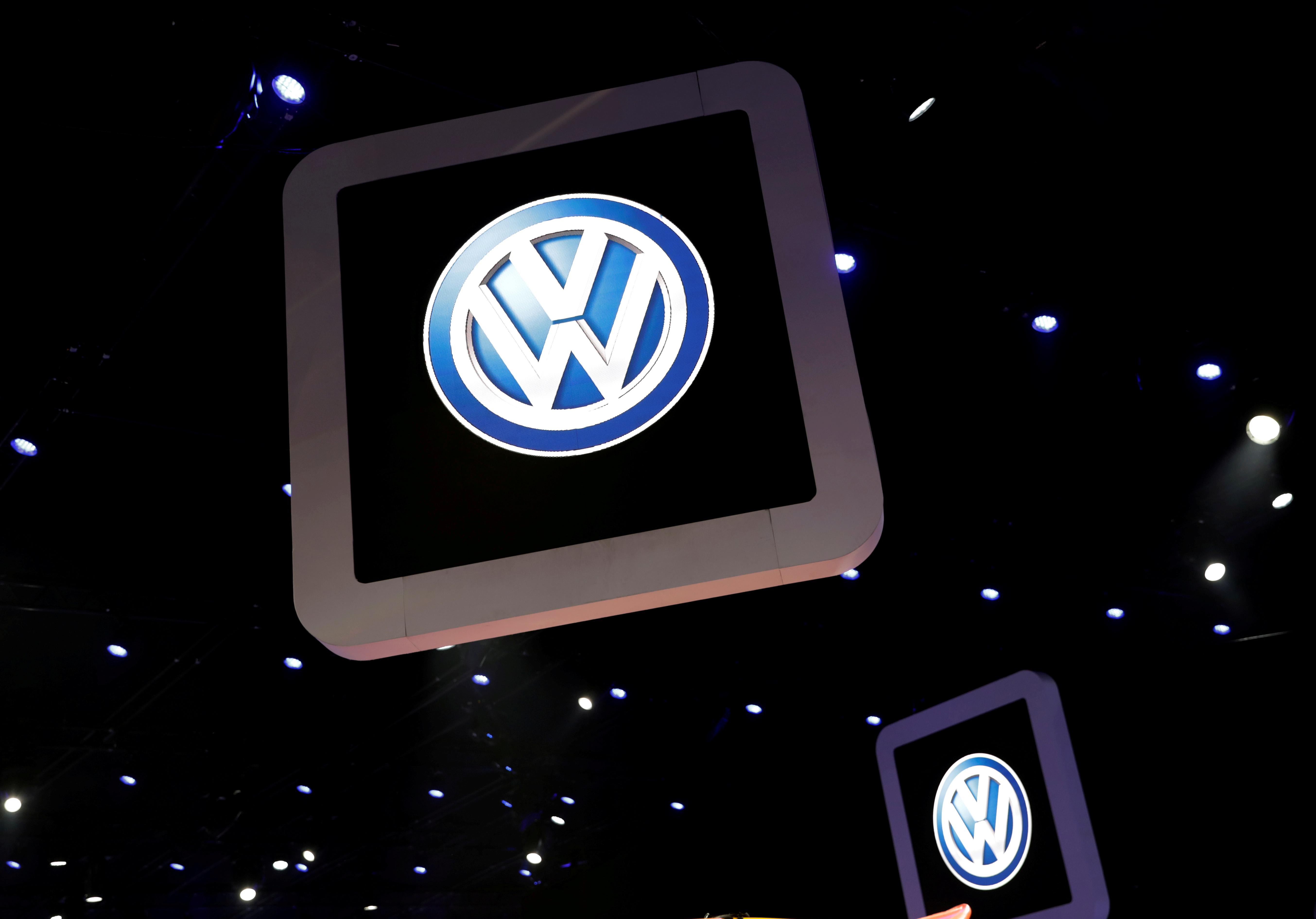 The Handelsblatt newspaper on Wednesday cited industry and diplomatic sources as saying the meeting could possibly take place as soon as next week. The paper said it was not known whether U.S. President Donald Trump would attend the meeting.

“It’s clear that the meeting is planned, and that the CEOs will attend,” said one industry source.

A second industry source confirmed plans for a meeting in Washington, but said details were still being worked out and the CEOs would make clear they could not negotiate on behalf of the European Union.

Trump has threatened for months to impose tariffs on all European Union-assembled vehicles, a move that could up-end the industry’s business model for selling cars in the United States.

But he has refrained from imposing car tariffs while the United States and European Union launch negotiations to cut other trade barriers.

Sources at the carmakers said no formal invitation had been received and no travel arrangements had been made. They said the meeting could take place at short notice, possibly next week.

A German government spokesman said the chancellery was familiar with the idea of such a meeting, but said European Union officials were responsible for all trade negotiations.

One industry source said the invitation put the companies in an awkward position, given the EU’s responsibility for trade matters. At the same time, they did not want to turn down the opportunity to engage in dialogue.

“What matters is that we find a solution,” said one source, adding that it was critical for the German car industry to maintain access to the U.S. market, the second largest behind China.

“It is a good – and perhaps the last – opportunity to convince the U.S. president to back away from punitive tariffs,” he said.

Handelsblatt said Richard Grenell, the U.S. ambassador to Germany, had relayed the invitation to the car companies. Grenell also met with the German car bosses in July.

An embassy spokesman referred all questions to the White House. No immediate response was available, given the U.S. Thanksgiving Day holiday.

The United States currently imposes tariffs on cars of 2.5 percent, compared to 10 percent tariffs in the EU.