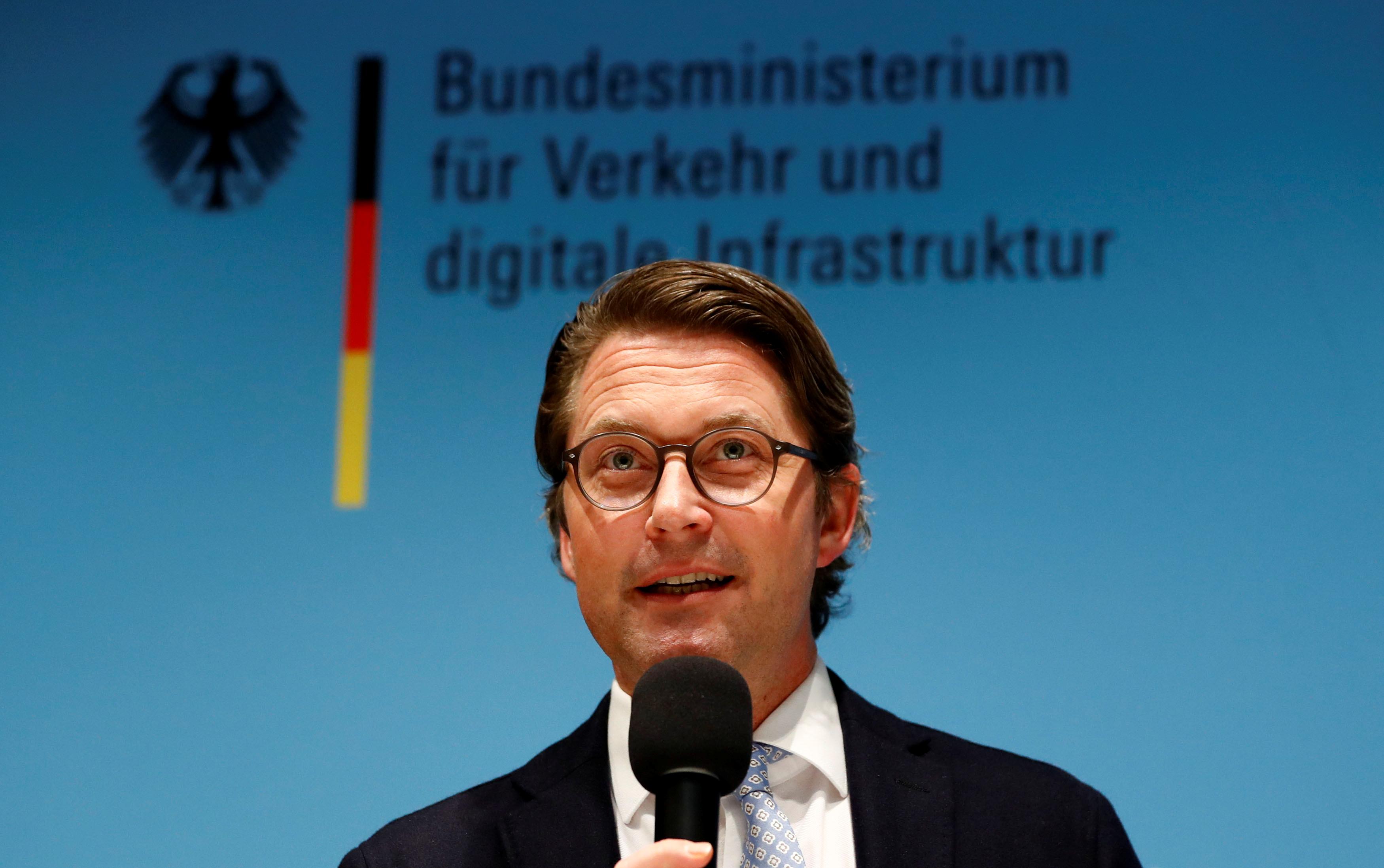 Scheuer told Focus in an interview that online taxi services and pooling services could help provide critical services in rural areas, and he wanted to change existing regulations to permit their operation.

“We can create new possibilities, especially in rural areas and for older people, with car services and pooling systems,” said Scheuer, a member of the Bavarian conservatives. “That is a giant opportunity.”

“I’m against bans and limits. I’m for incentives,” Scheuer told the magazine. “We can’t just exclude a service provider.”

At the same time, he said, taxi services would clearly be affected and their interests also had to be taken into consideration.

Germany has been a difficult market for Uber given the strict regulatory environment. The company’s app allows users to order licensed taxis in Berlin and Munich, and Uber has said it hopes to have a presence in every major German city by 2020.

Uber operates in many parts of Europe, but offers different services, depending on local regulations.