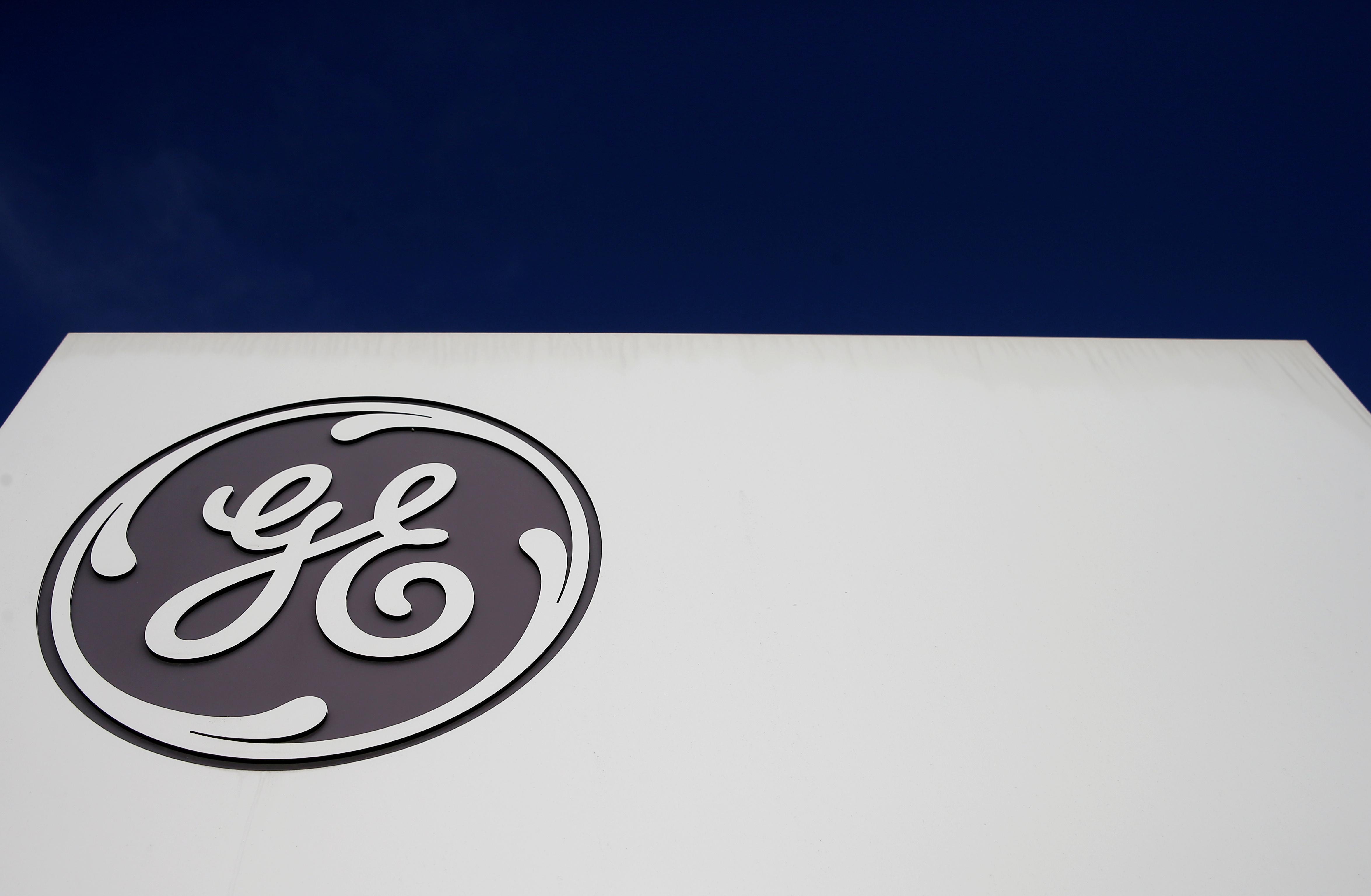 “I don’t want to sugarcoat that in any way,” Culp said, referring to GE’s ailing power business, which he said would lose more this year than the $2.7 billion in free cash flow it lost in 2018.

GE’s shares swiftly dropped below $10, which marked the biggest intraday percentage drop in more than three months, knocking more than $4 billion off the company’s market value. The shares fell as much as 7.6 percent on Tuesday and were still down 5.3 percent at $9.83 in late afternoon trading.

Earnings at GE’s power business collapsed in mid-2017 as sales fell and the company failed to make good on promises to increase profit margins after a $10 billion acquisition of Alstom of France.

Since then, GE has blamed its own poor management and a shift toward new wind and solar power plants for the power unit’s losses, which totaled $22 billion last year.

The power unit is spending at least $480 million to fix thousands of turbine blades that are at risk after blades broke in 2015 and 2018, causing serious damage to power turbines and coinciding with a drop in GE’s market share.

GE also has poured billions of dollars into its insurance business, which includes thousands of money-losing long-term care policies written more than a decade ago. Some experts said GE may have to spend billions more to cover claims.

Culp said the power business would face headwinds for “a couple of years,” would not resolve problems with breaking power turbine blades for “a while” and promised to step up restructuring in the business and elsewhere. GE declined to provide restructuring cost estimates. The company is due to publish a financial forecast on March 14.

Culp’s comments on Tuesday went beyond his warning in January that investors could expect industrial free cash flow to weaken in 2019, and the cash flow would increase “substantially” in 2020 and 2021. (reut.rs/2u05kcl)

Culp said on Tuesday that GE would continue to provide cash to its GE Capital unit for the foreseeable future, though probably not as much as the $4 billion it provided last year.

GE Capital used to pay dividends to the parent company, but that stopped after losses mounted at GE’s reinsurance business in the second half of 2017.