(Reuters) – General Electric Co on Tuesday put the remnants of its WMC Mortgage unit into bankruptcy, 11 days after paying a $1.5 billion U.S. fine over defective subprime mortgages issued by WMC before the 2008 financial crisis. 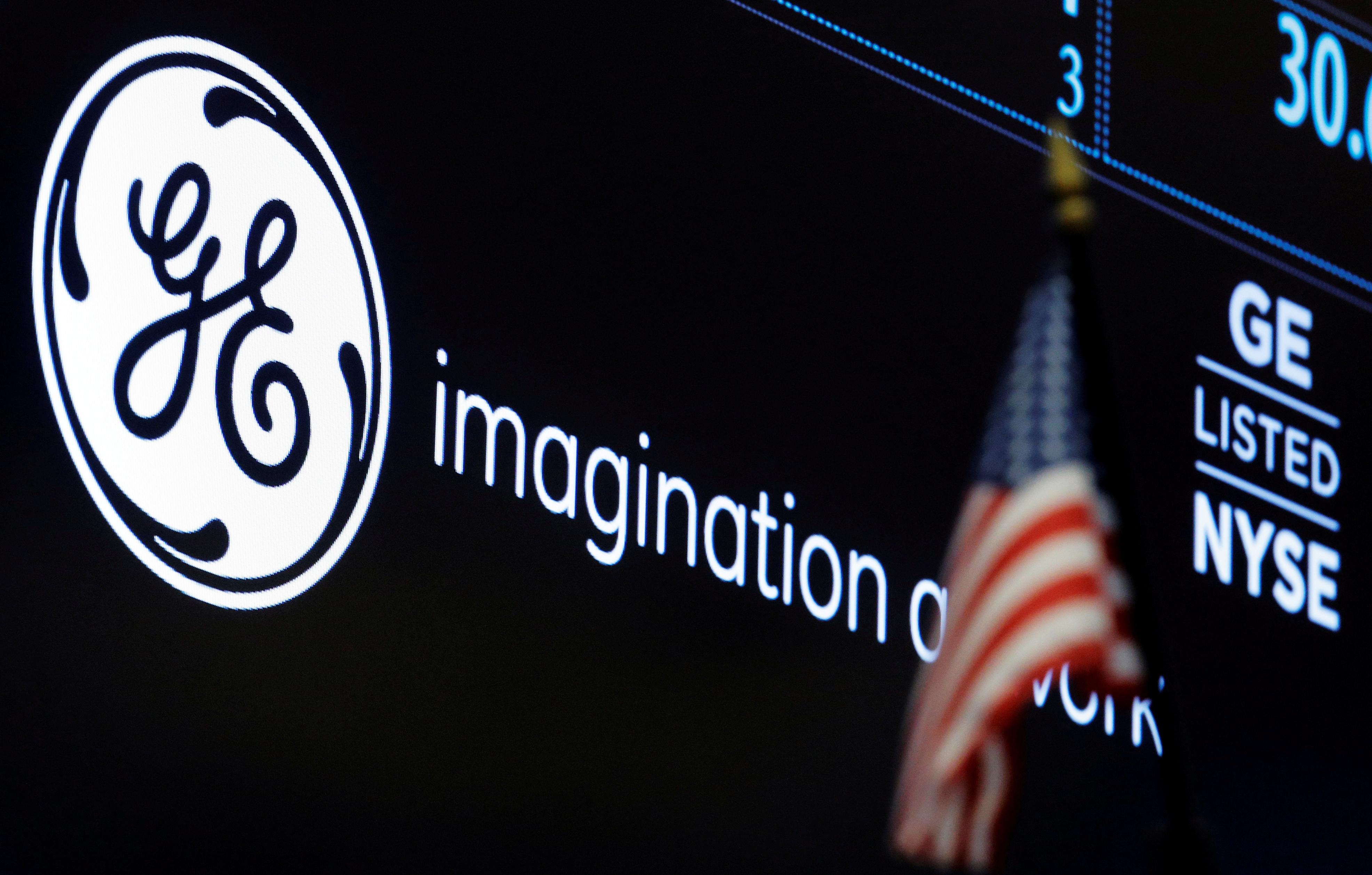 The Chapter 11 filing affords “finality” for WMC, given its limited cash —$175,000— and support from GE, and the threat of further claims, WMC Chief Executive Mark Asdourian said in a filing with the U.S. bankruptcy court in Wilmington, Delaware.

It halted originations in 2007 because of the collapse of the U.S. housing and financial markets. WMC sold most of its assets that December to DLJ Capital.

Tuesday’s filing is part of GE’s effort to address liabilities incurred through many years of expansion under prior management, while improving profitability and cash flow.

“This filing is another important step in the de-risking of GE Capital,” a GE spokeswoman said in a statement about WMC’s bankruptcy. “GE and GE Capital are not part of the filing and the case has no adverse impact on our business operations.”

WMC said the bankruptcy would help it complete a $198 million settlement over its packaging in 2006 of 5,000 mortgage loans into securities sold to investors.

It said that would resolve the last of 14 lawsuits it faced over residential mortgage-backed securities, following $870 million of settlements of the other 13 lawsuits.