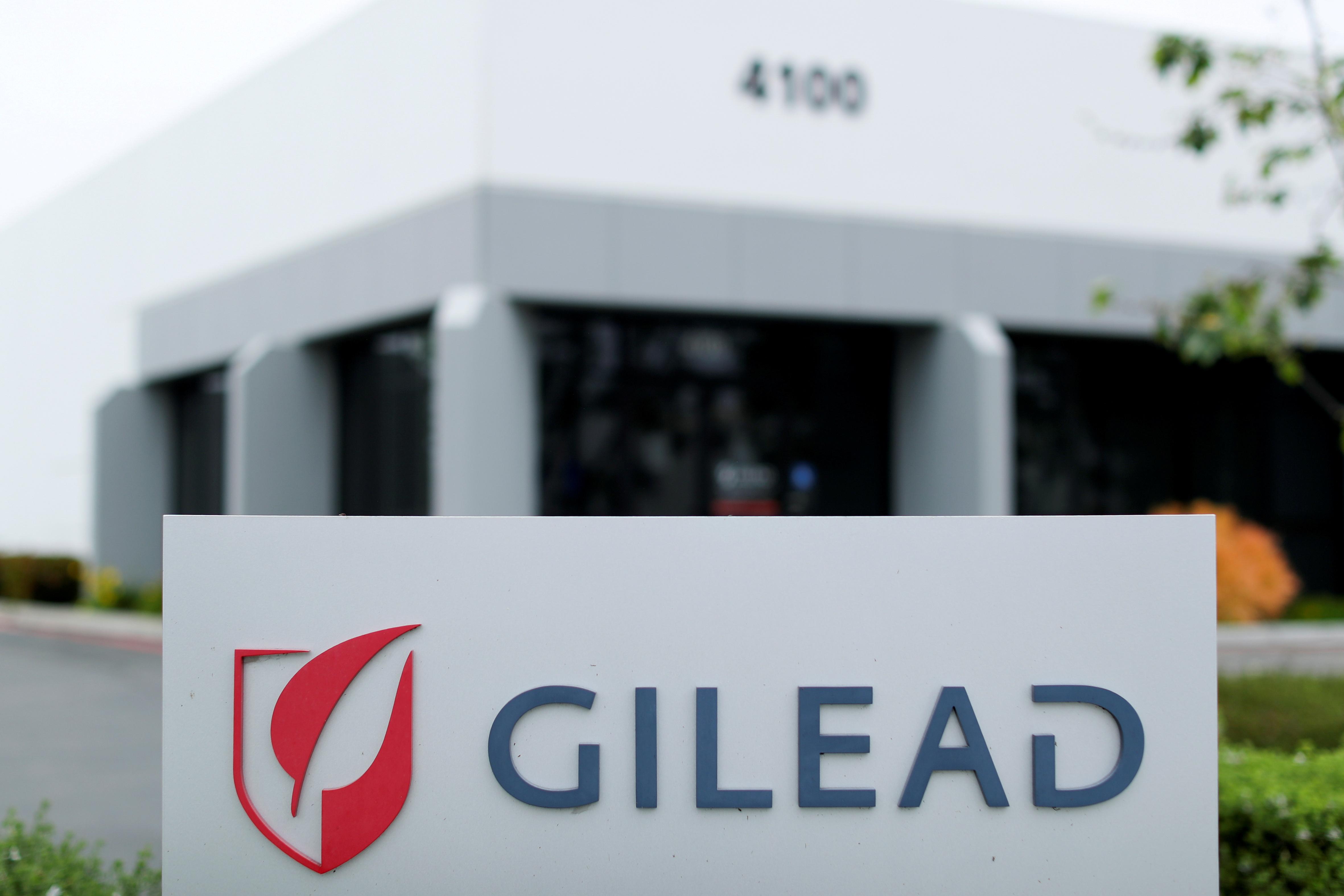 BERLIN (Reuters) – Gilead Sciences Inc (GILD.O) plans to make more of its drug remdesivir available for Germany and Europe from autumn and will decide how much each country gets based on the rate of infection, the drugmaker’s Germany boss told a German magazine.

Bauer said she was in talks with the German government about increasing supply.

Gilead has faced criticism after the company allocated nearly all of its supply of remdesivir to the United States over the next three months, stirring concerns about availability elsewhere.

Germany has only a few hundred doses of remdesivir and has urged Gilead to increase production of the drug, which is the only treatment granted a conditional marketing authorisation by the European Union for use in COVID-19 patients, in Europe.

“According to our information, more of the product is also available in Germany than is currently needed by emergency patients,” Bauer told WirtschaftsWoche.

Bauer also defended the remdesivir’s price of $2,340 per patient for wealthier nations, saying that increasing production of the drug due to the COVID-19 pandemic will cost it an estimated $1 billion this year.