LONDON (Reuters) – Glencore said trade barriers are its “foremost risk”, but climate, political, legal and other potential dangers have become more pressing for the mining and trading group. 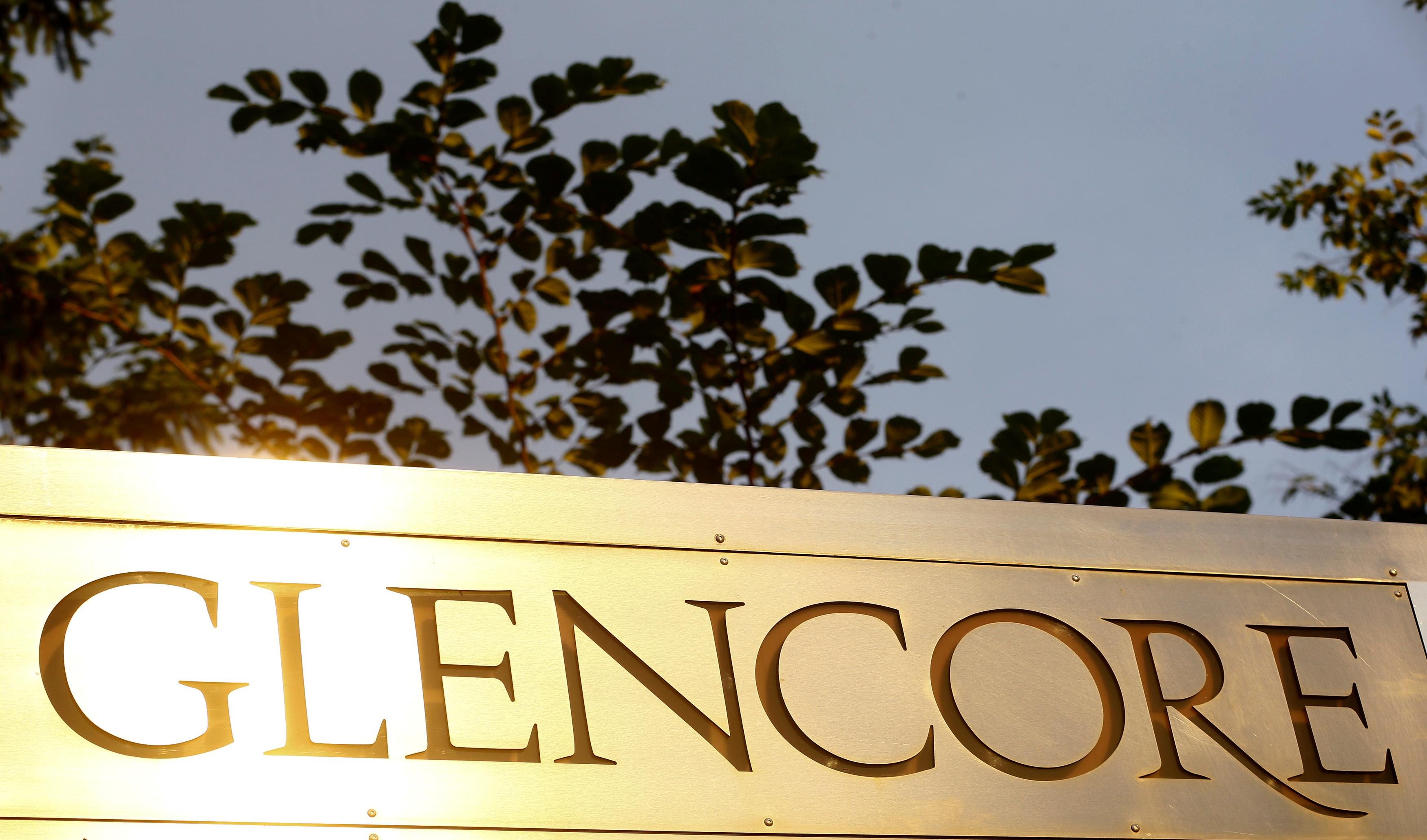 Glencore’s annual report published on Friday said it was seeking to mitigate its risks through conservative spending and strict compliance after it said in February it would limit its coal capacity.

Risk is high on the agenda for mining companies after the Vale dam burst in Brazil in January provided a stark reminder of the potential dangers.

Campaigning investors welcomed Glencore’s increased recognition of climate risk and the cap on the most polluting fossil fuel by the world’s biggest shipper of seaborne coal.

Glencore, which operates in countries including Democratic Republic of Congo, is viewed by analysts as having a high risk appetite. While this can drive profits, its share price has underperformed its peers as political risk has risen to the fore and as investors shun coal.

On Friday, Glencore’s share price was 0.5 percent higher by 1333 GMT, adding to gains of nearly 5 percent this year.

Trade barriers, Glencore said, “could reduce demand for certain of our commodities or restrict our supplies”, while on market volatility, significant falls, especially in copper, coal or zinc would have “a severe drag on our financial performance”.

Commodity price risk is perennial, but other concerns rose last year, especially in Congo, where Glencore mines the copper and cobalt that are increasingly needed for electric vehicles and electrification to reduce greenhouse gases.

It has said it is ready to negotiate with the new government following elections at the end of last year as it and other miners seek better terms than laid out in a new 2018 mining code.

Glencore is also subject to a U.S. Department of Justice investigation related to its activities in Congo.

Faced with the rising risks, Glencore said it was keeping spending at “controllable levels” to provide a buffer and help it maintain a strong investment grade credit rating.

It has also set up an ethics committee and is monitoring climate risk, although it regards coal, which remains in demand from Asia in particular, as an opportunity as well as a risk because its assets are high quality and can command a premium.