SEOUL/WASHINGTON (Reuters) – South Korea’s LG Chem (051910.KS) said on Thursday it would invest $916 million in its U.S. subsidiary by 2023 to set up an electric vehicle battery joint venture with General Motors (GM.N). 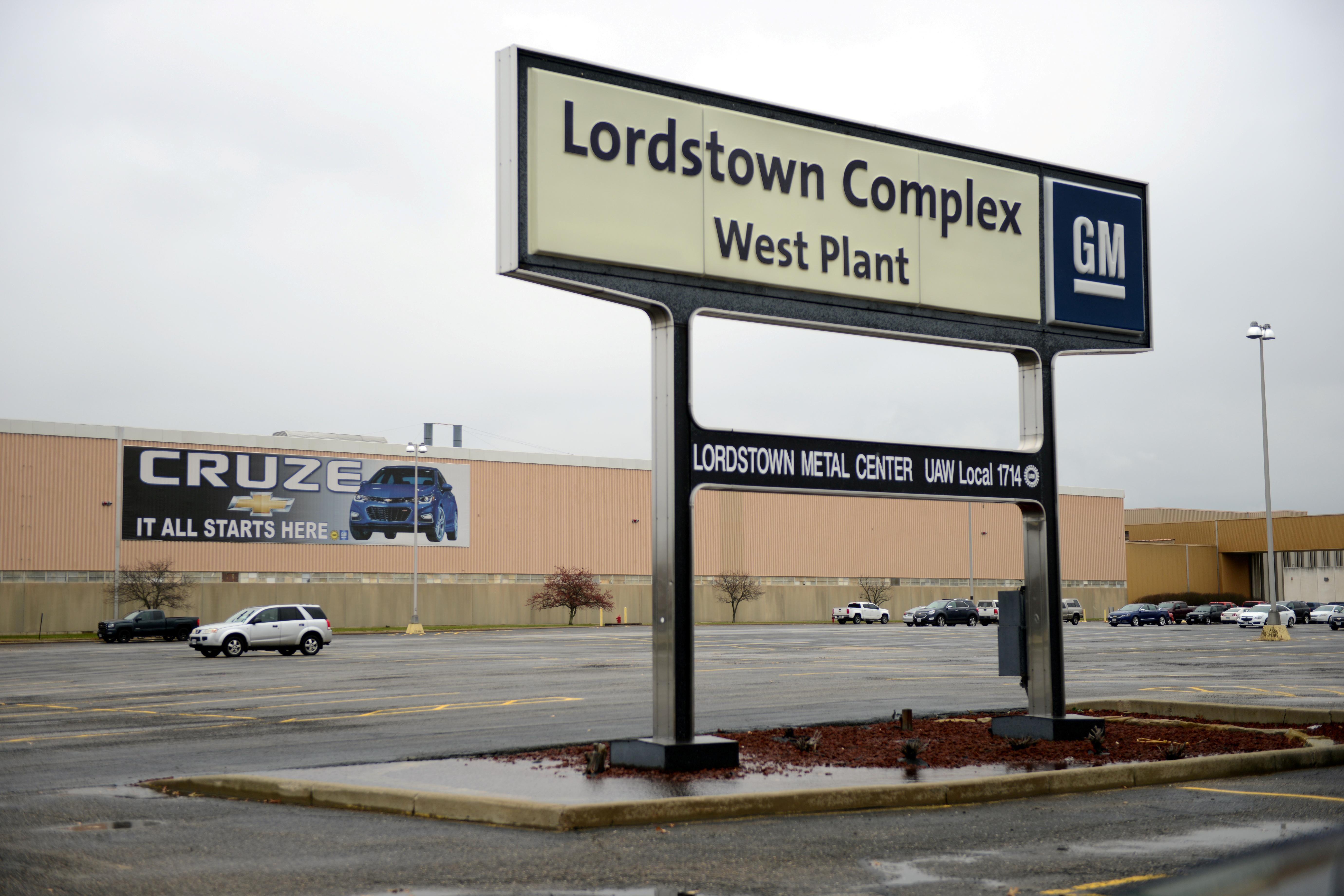 An LG Chem spokesman confirmed an earlier Reuters report on the joint venture, but declined to give details.

One source familiar with the matter told Reuters earlier that the facility, expected to be located in the Lordstown area of Ohio, would see investment of more than $2 billion, with GM and LG Chem expected to invest more than $1 billion each.

The venture is likely to be signed on Thursday, sources said.

“Talks occur on a regular basis in the auto industry between a variety of partners on different topics, but as a matter of policy we don’t discuss who, where or when those discussions might occur,” she said.

The sources said workers at the plant were expected to be represented by the United Auto Workers union and earn in the range of $15 to $17 an hour.

Ohio has become a lightning rod in the 2020 presidential election after GM announced in November 2018 plans to close a car manufacturing plant in Lordstown, drawing condemnation from U.S. President Donald Trump.

The plant’s closure was one issue during a lengthy strike by GM workers.

GM said in September it planned to bring battery cell production to the Lordstown area, which it said would create about 1,000 manufacturing jobs.

Reuters first reported in July that LG Chem was considering its second U.S. factory with production slated to start in 2022.

Last month, GM sold its shuttered Lordstown Assembly plant to a start-up company that plans to begin building electric pickup trucks by the end of 2020.