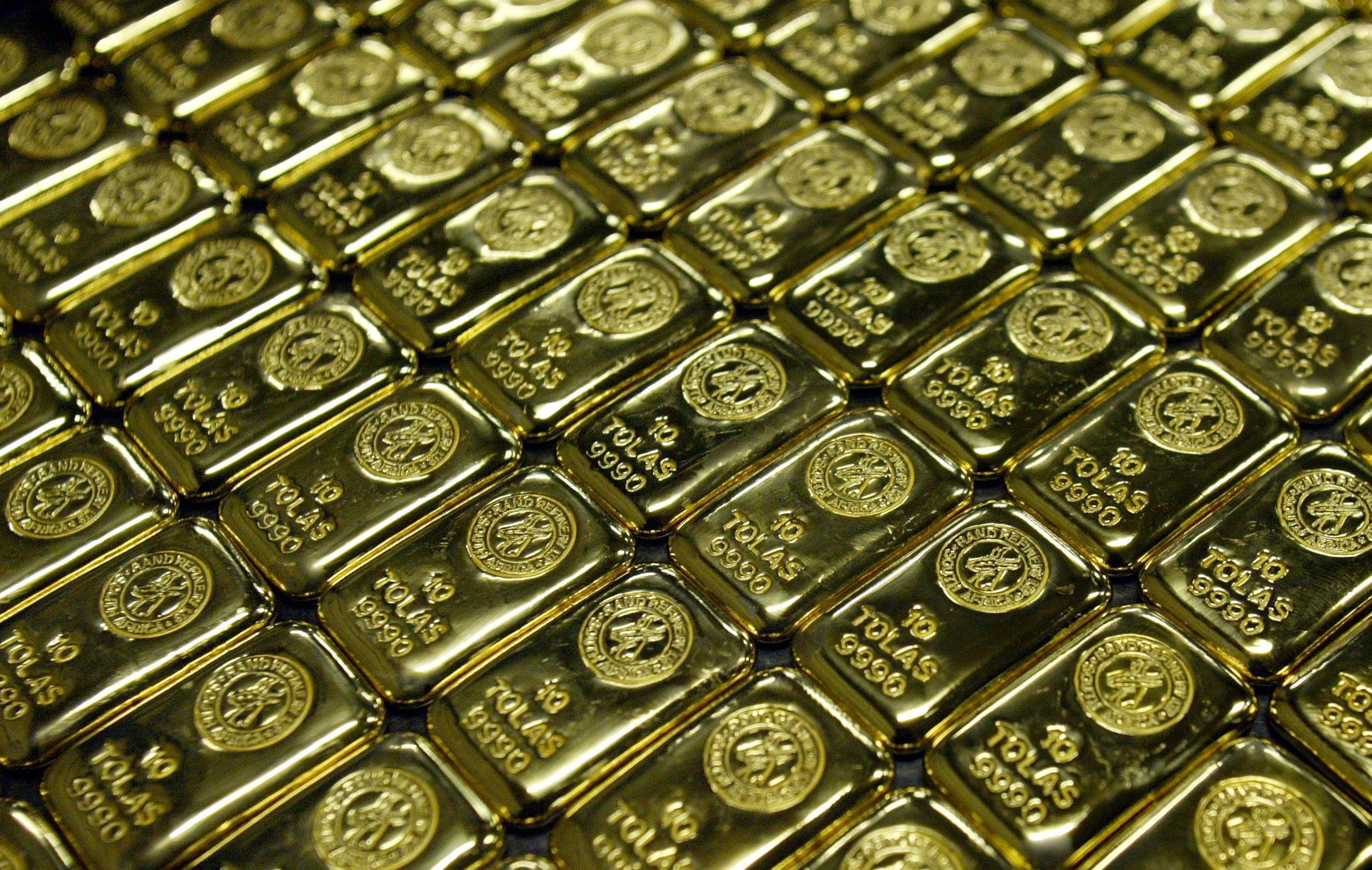 “There are mixed signals that the economy is recovering and some of the signs of recovery are relatively superficial as they show aggregate figures and not how medium and small enterprises continue to suffer,” said Jeffrey Christian, managing partner of CPM Group.

“We have a very long way to go before we see a proper economic recovery.”

Gold has rallied more than 35% this year as it is considered an asset that should hold its value while the pandemic and money printing by central banks erode the value of others.

Markets awaited further policy response as U.S. Democratic leaders and White House officials continued their talks to try hash out a next wave of relief to help the economy.

“While there are no early chart clues to suggest the gold and silver markets are close to major tops, both are now getting short-term overbought, technically, and are due for downside corrections in the uptrends,” Kitco Metals senior analyst Jim Wyckoff said in a note.

“And remember that with the higher volatility and bigger daily price gains seen at present, there will also be bigger downside corrections when they come.”