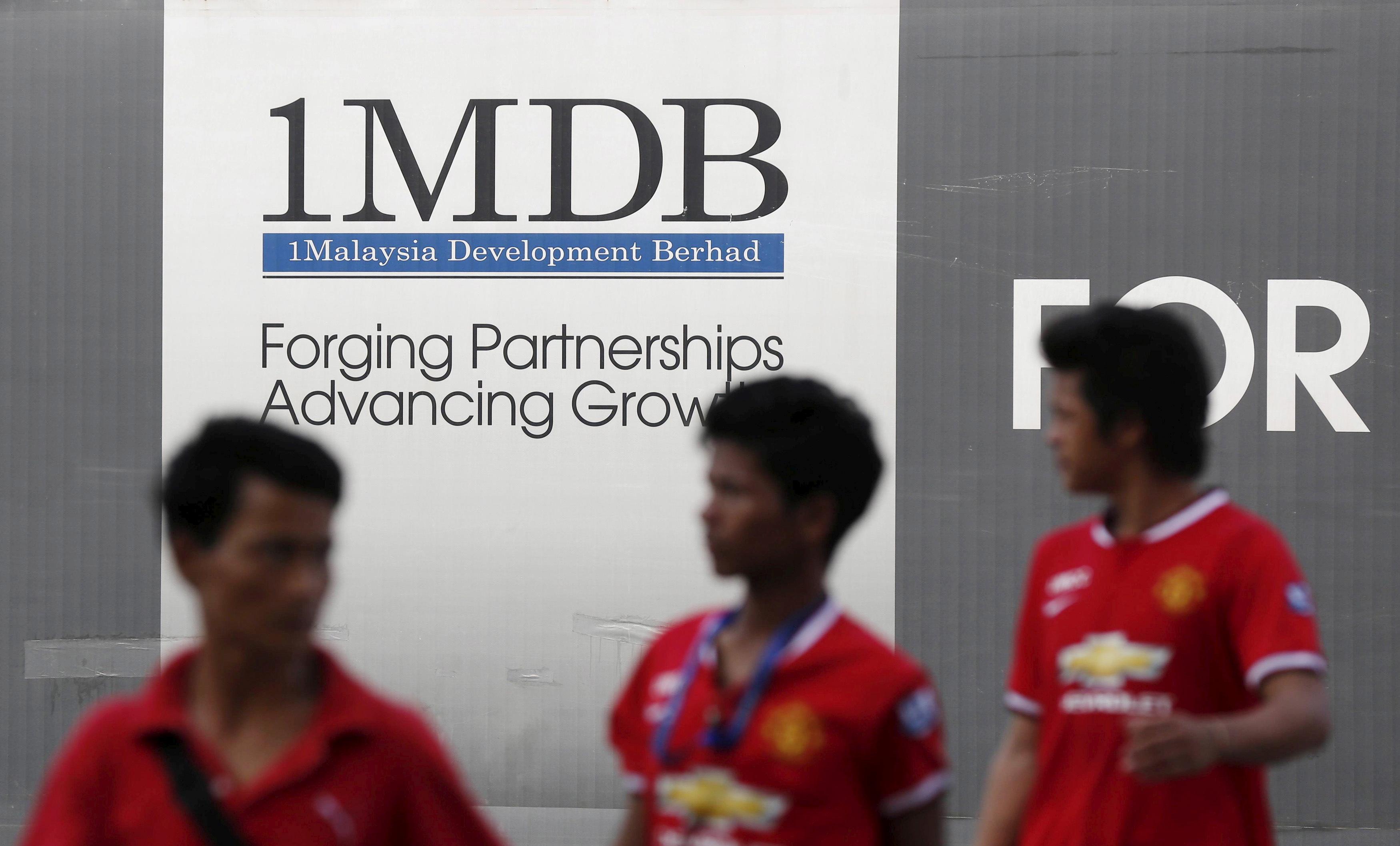 U.S. prosecutors filed criminal charges against the two former Goldman bankers and a Malaysian financier linked to the alleged theft of billions of dollars from the fund.

An investigation into where 1MDB’s money went became the largest carried out by the Department of Justice under its anti-kleptocracy program, and the scandal was a major reason why Malaysian voters rejected Najib Razak, their prime minister for nearly a decade, in an election earlier this year.

“It is obviously very distressing to see two former Goldman Sachs employees went so blatantly around our policies and so blatantly broke the law,” Solomon said in an interview with Bloomberg TV in Singapore.

“I feel horrible about the fact that people who worked at Goldman Sachs, and it doesn’t matter whether it’s a partner or it’s an entry level employee, would go around our policies and break the law,” Solomon said.

Roger Ng, the other charged former Goldman banker, was arrested in Malaysia and is expected to be extradited.

Reuters was not immediately able to contact Ng’s lawyer on Wednesday. His lawyer did not immediately respond to a request for comment after U.S. prosecutors unveiled the charges last Thursday.

Goldman has also placed its former co-head of Asia investment banking, Andrea Vella, on leave over his role in the firm’s involvement with the case, pending a review of allegations, according to a person familiar with the decision.

The Wall Street bank said in a securities filing on Friday that it may also face penalties from dealings with 1MDB.

Asked if he could provide assurances that neither he, former CEO Lloyd Blankfein or any of the senior management team suspected illegality or compliance breaches in dealings with 1MDB, Solomon said:

“We take compliance and control in our firm extremely seriously, we always have…We are going to continue to cooperate with the authorities and there’s a process in place and that process will proceed.”

According to prosecutors, the investment bank generated about $600 million in fees for its work with 1MDB, which included three bond offerings in 2012 and 2013 that raised $6.5 billion. Leissner, Ng and others received large bonuses in connection with that revenue.

Finance Minister Lim Guan Eng told Reuters in June that the government will be looking at the possibility of seeking claims from Goldman Sachs.

Prime Minister Mahathir Mohamad said Malaysia will look into why Goldman was paid around $600 million in fees, an amount that critics say exceeds normal levels.

Goldman has maintained that the outsized fees related to the additional risks it took on – it bought the un-rated bonds while it sought investors and, in the case of the 2013 deal which raised $2.7 billion, 1MDB wanted the funds in a hurry for a planned investment.

The new Malaysian government has barred Najib and his wife from leaving the country, and the former premier faces multiple charges of corruption, money laundering and abuse of power, though he has consistently denied any wrongdoing related to 1MDB.

In another interview with Bloomberg on Tuesday, Malaysia’s Prime Minister-in-waiting Anwar Ibrahim said it would be “inexcusable” if Goldman Sachs was complicit in the scandal.