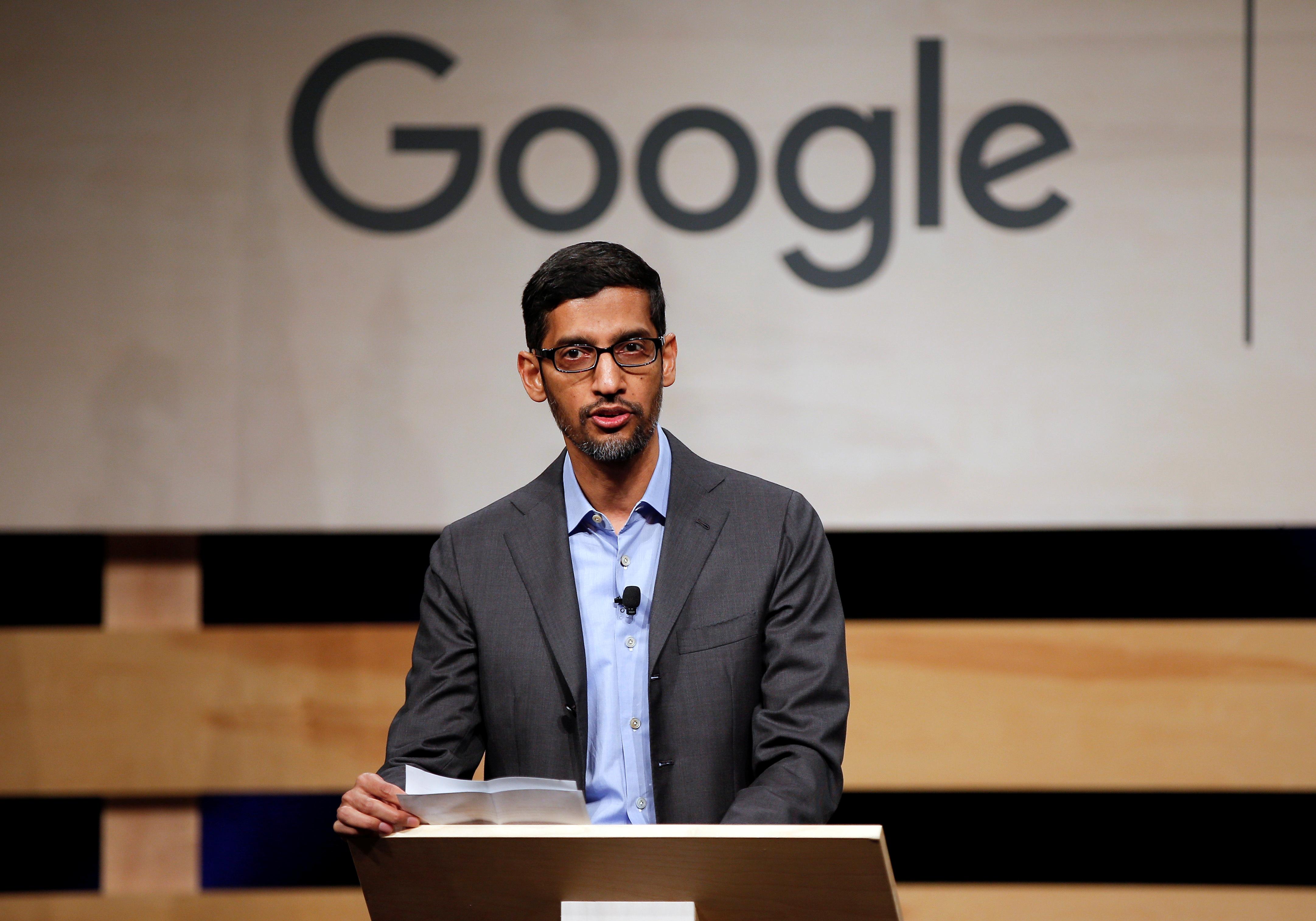 SAN FRANCISCO (Reuters) – Google Chief Executive Sundar Pichai will replace Larry Page as CEO of parent Alphabet Inc (GOOGL.O), the company said in a blog post on Tuesday, reflecting the increasingly diminished public role of Page and Sergey Brin at the company they co-founded 21 years ago.

“While it has been a tremendous privilege to be deeply involved in the day-to-day management of the company for so long, we believe it’s time to assume the role of proud parents — offering advice and love, but not daily nagging!” Page and Brin wrote in the blog.

Alphabet, which also owns self-driving car technology company Waymo, health care software firm Verily and several other businesses, emerged in 2015 as part of a corporate restructuring. Page had wanted to focus on those newer businesses while leaving operational decisions at Alphabet’s biggest unit, Google, to Pichai.

But Page and Brin, once regular sights at public events and at Google headquarters, are now seen much less often.

Page and Brin will remain directors, but will cede their CEO and president titles, respectively, immediately, Alphabet said.

“With Alphabet now well-established, and Google and the Other Bets operating effectively as independent companies, it’s the natural time to simplify our management structure,” the co-founders said. “We are deeply committed to Google and Alphabet for the long term.”