SAN FRANCISCO (Reuters) – Alphabet Inc’s Google has hired more than a dozen microchip engineers in Bengaluru, India, in recent months and plans to rapidly add more, according to LinkedIn profiles, job postings and two industry executives, as the search firm expands its program to design the guts of its devices internally. 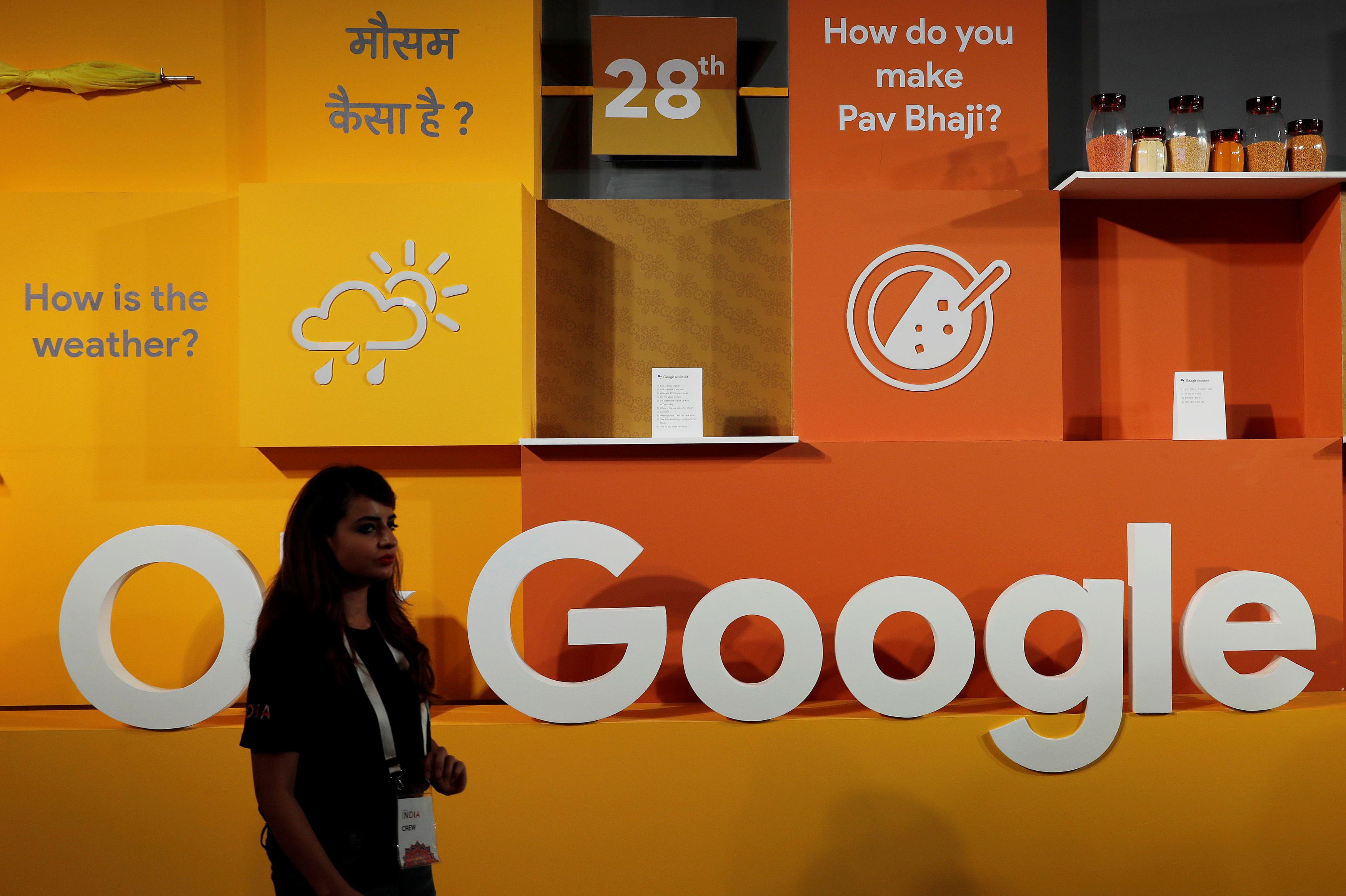 The Bengaluru site, which has not been previously reported, makes Google the first among the handful of big internet platform companies developing their own chips to establish a team for those efforts in what has become a leading hub for semiconductor design over the last two decades.

Jim McGregor, who follows the semiconductor industry for Tirias Research, said since most traditional chipmakers long have had large presences in Bengaluru, it made sense for the industry’s new players to start following to find experts.

“Everyone tries to keep things close to home when starting out, but when you reach a certain level of success you have to expand out,” McGregor said.

Since 2014, Google has designed computer server chips for its data centers and an image processing chip for its Pixel smartphones. Its aim is to create more powerful and efficient devices by customizing key components that traditionally came from firms such as Intel Corp.

In Bengaluru, Google has hired at least 16 engineering veterans and four talent recruiters for its “gChips” team from traditional chipmakers such as Intel, Qualcomm Inc, Broadcom Inc and Nvidia Corp, according to a review of LinkedIn profiles.

Rajat Bhargava describes himself on LinkedIn as Google’s “silicon site lead” in Bengaluru, saying he joined last May after a decade at Broadcom and a year at Intel.

His staff is likely working with Google’s existing chips team in Silicon Valley to fine-tune and test design ideas before shipping final ones off to manufacturers, said two industry executives familiar with Google’s plans. One executive said the team could grow to 80 people by year’s end.

Google had 13 job postings for roles related to chips in Bengaluru, according to a recent check of the company’s careers website.

Google sells smart speakers, routers and home security devices that all could benefit from chips that analyze voice commands and videos better and faster.

Microsoft and Facebook so far have concentrated chip-related hiring in the United States, according to current job postings. Amazon has an overseas presence in Tel Aviv.