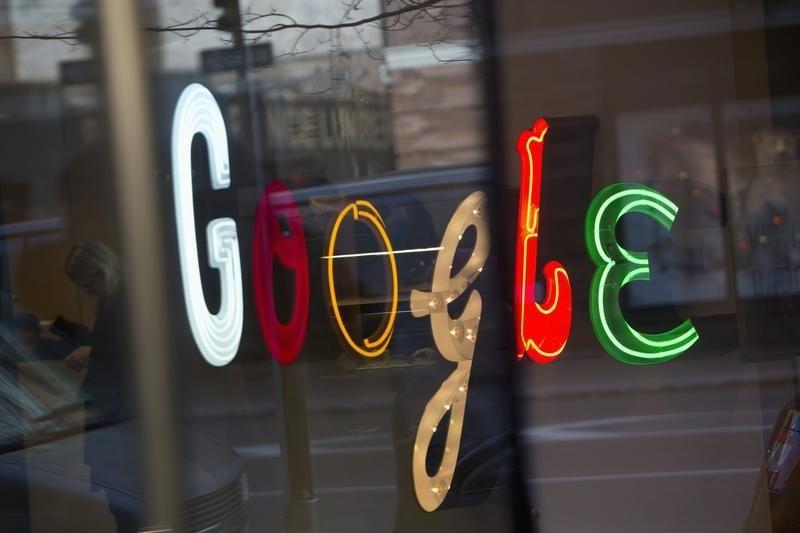 The 1.7 million square-foot campus, called Google Hudson Square, will include leased properties at Hudson Street and Washington Street, the company said in a blog post on Monday. Google hopes to start moving into the building by 2022.

The plan to invest outside its home base mirror those of other U.S. tech giants such as Apple Inc (AAPL.O), which said last week it would spend $1 billion to build a new campus in Austin, Texas.

Mountain View, California-based Google’s move to invest in prime real estate on the Lower West Side of Manhattan also underscores the growing importance of New York as a hub for innovation and an incubator for technology companies.

With a plethora of white-collar workers and good infrastructure, the city provides a better option to other places that would require more investment.

“Our investment in New York is a huge part of our commitment to grow and invest in U.S. facilities, offices and jobs. In fact, we’re growing faster outside the Bay Area than within it,” said Ruth Porat, chief financial officer of Alphabet and Google.

U.S. corporations are also under pressure from the Trump administration to create more jobs domestically. Companies that have moved jobs overseas or closed factories have drawn sharp rebukes from President Donald Trump.

The Wall Street Journal reported last month that Google was nearing a deal to buy or lease an office building in New York City that could add space for more than 12,000 new workers.

Google’s first New York office at 111 Eighth Avenue is one of the city’s largest buildings that it bought in 2010 for $1.77 billion.

Earlier this year, the company announced a $2.4 billion purchase of the Manhattan Chelsea Market. It also has leased space on Pier 57 jutting into the Hudson, which will create a four-block campus.

The company’s shares were marginally higher at $1,053 in premarket trading.