DETROIT (Reuters) – General Motors Co on Wednesday swung to a quarterly profit thanks to high-margin pickup trucks and crossovers in the U.S. market plus cost cutting and maintained its full-year 2019 earnings forecast, sending its shares up nearly 4 percent in pre-market trading. 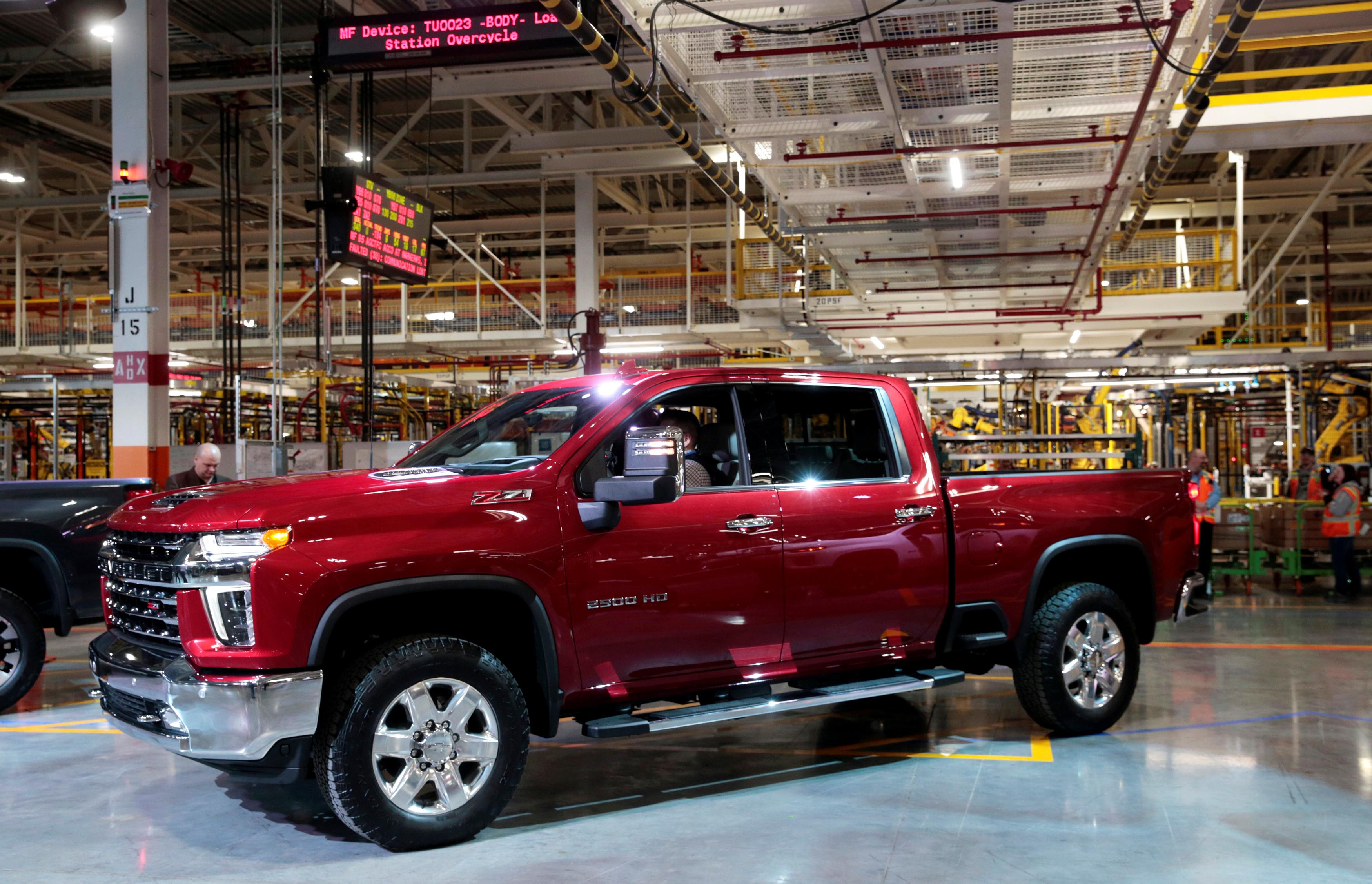 All of the No.1 U.S. automaker’s profit came from North America, where those lucrative models helped overcome an overall drop in the number of vehicles it sold. The company’s operations in China and South America added nothing to the company’s bottom line in the quarter.

GM sold fewer vehicles in China in the fourth quarter and the company said that weak currencies in South America had also impacted its results.

“Our outlook for China overall is for the auto industry to be flat year over year,” Chief Financial Officer Dhivya Suryadevara told reporters. “If you take a look at some of these economic indicators coming out of China, there are early signs of stabilization.”

Earlier Wednesday, Toyota Motor Corp posted a slightly higher profit as demand for its bread-and-butter car models from cost-conscious Chinese buyers helped offset weak North American sales of its marquee sedan models such as the Corolla and the Camry.

U.S. new vehicle sales are expected to drop in 2019 due to rising interest rates and competition from a surfeit of cheaper, nearly-new used vehicles on the market.

GM reported a fourth-quarter loss in 2017 to adjust for an overhaul of the U.S. tax system. Excluding those charges, the automaker had reported net income of $2.4 billion.

GM’s pre-tax margin for North America was 10.2 percent, down from 10.7 percent a year earlier. The automaker said that 46,500 hourly U.S. workers would receive a profit-sharing payment of up to $10,750 each.

GM on Monday said it was starting to cut about 4,000 salaried workers in the latest round of restructuring announced in November that will ultimately shrink its North American white-collar workforce by 15 percent.

The automaker said on Tuesday it would add 1,000 workers at its Flint, Michigan, plant to build heavy-duty pickups, giving priority to those laid off at other plants.

GM has received a great deal of political blowback after announcing late November that it would close five plants in North America that mostly produce less-popular sedan models.

The company maintained its full-year 2019 adjusted earnings forecast of between $6.50 and $7 per share.