To prevail, HKEX would have to persuade British politicians and European regulators to abandon their deep-rooted scepticism over mergers of financial exchanges.

It would also have to woo LSE shareholders who are in favor of maintaining their ownership following LSE’s $27 billion deal last month to acquire financial data provider Refinitiv. In an ominous sign for the deal’s prospects, LSE shares ended trading on Wednesday at a deep discount to HKEX’s offer price.

With its bid, HKEX is betting that a major international acquisition will help it overcome uncertainty at home. Hong Kong’s pro-democracy protests in the last few weeks over China’s political influence have raised questions among major companies and investors about the appeal of the Hong Kong bourse.

HKEX is also seeking to capitalize on the weakness of the British pound, which has been hit by Britain’s inability to settle on a deal to leave the European Union. The weaker pound has made British companies cheaper for foreign acquirers.

The proposed deal is aimed at creating a combined group better able to compete with U.S. rivals such as Intercontinental Exchange Inc (ICE.N) and CME Group inc (CME.O). It is contingent on LSE abandoning the deal to acquire Refinitiv.

“The board of HKEX believes a proposed combination with LSE represents a highly compelling strategic opportunity to create a global market infrastructure leader,” the Hong Kong exchange said in a statement.

The LSE said it would review HKEX’s proposal. In a sign of its cool reception to HKEX’s bid, it added that it was committed to, and continued to, make good progress on its planned acquisition of Refinitiv from U.S. private equity firm Blackstone Group Inc (BX.N) and Thomson Reuters Corp (TRI.TO). Thomson Reuters is the parent of Reuters News.

Spokespeople for Refinitiv, Blackstone and Thomson Reuters declined to comment.

Under the terms of the offer, LSE shareholders would receive 2,045 pence in cash and 2.495 newly issued HKEX shares. HKEX said it intended to apply for a secondary listing of its shares on the LSE once the deal has gone through.

HKEX, whose main shareholder is the Hong Kong government, said its 31.6 billion pounds cash-and-share transaction proposal represented a 22.9% premium to the LSE’s closing stock price on Tuesday of 8,361 pence.

LSE shares ended trading on Wednesday only up 5.9% at 7,206 pence. The significant gap with HKEX’s offer price reflects widespread scepticism that the bid will succeed, investors said.

A key challenge: Securing the support of the British government, which has already signaled some wariness over handing control of its stock exchange to a foreign acquirer with close links to China.

The UK Treasury described the LSE as a “critically important part” of the British financial system. “As you would expect, the government and the regulators will be looking at the (proposed deal) details closely,” a spokesman said.

“It looks uncertain whether shareholders will accept the offer, given that the Refinitiv deal is popular across the shareholder base for its potential to transform the business and add value over the long-term,” said Guy de Blonay, a fund manager at Jupiter, a top-25 investor in the LSE.

A Hong Kong company acquiring one of Britain’s marquee financial institutions – which also owns the Milan exchange and is a major clearing house in the United States – would be a challenging feat for HKEX.

It was also not immediately clear whether the Committee on Foreign Investment in the United States (CFIUS), a government panel that scrutinizes deals for potential national security concerns, would also have jurisdiction to review HKEX’s bid for LSE, analysts said.

A spokesman for the U.S. Department of the Treasury, which chairs CFIUS, did not respond to a request for comment on whether the deal would be subject to CFIUS review.

Refinitiv’s deal with LSE came just 10 months after Blackstone bought a majority stake in the unit from Thomson Reuters in a $20 billion deal.

LSE has said it expects the Refinitiv acquisition to close in the second half of 2020. Were it to walk away, it would have to pay Refinitiv a 198.3 million pound break-up fee. 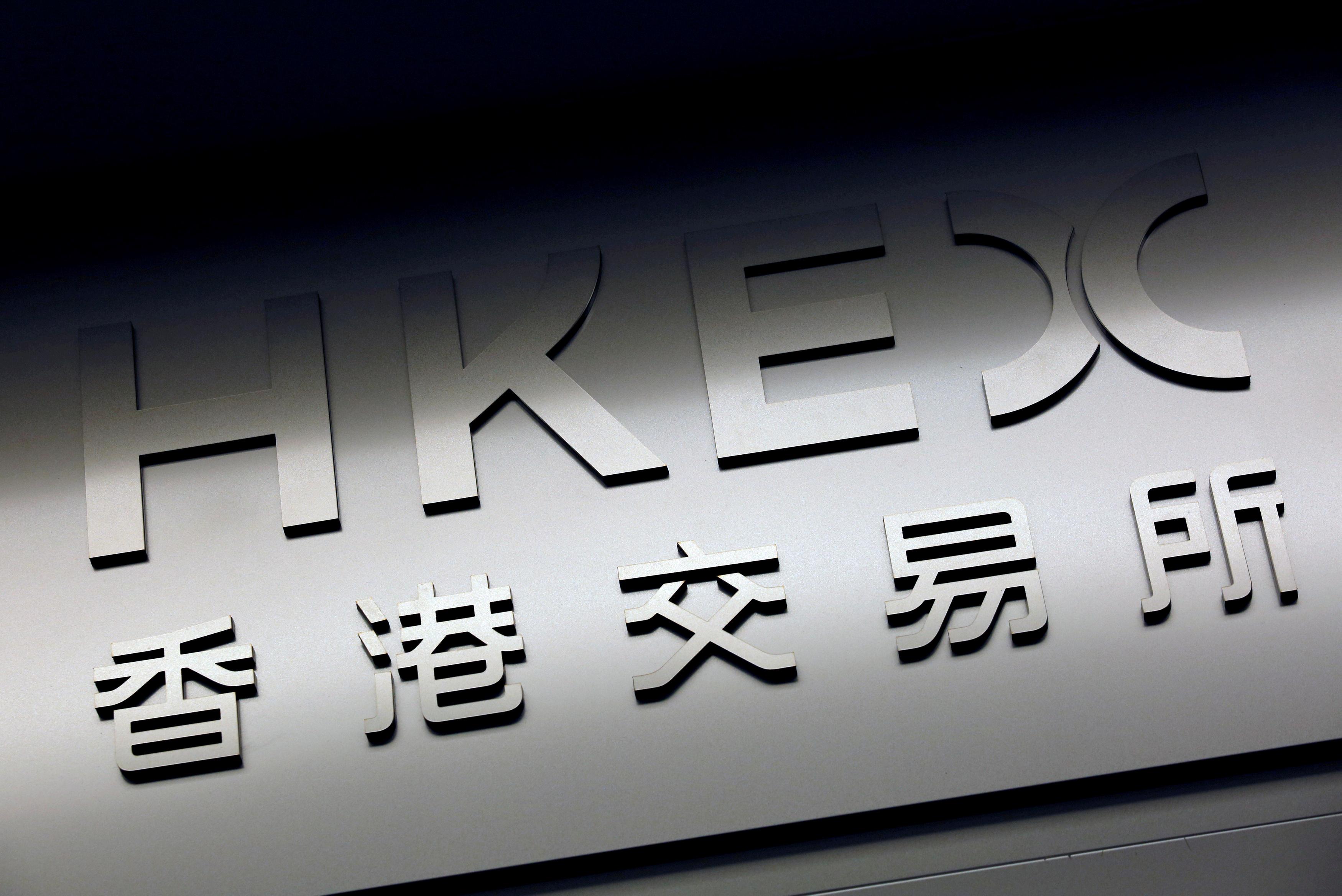 Emboldened by the lukewarm reaction in LSE’s stock, Blackstone stayed put on Wednesday, viewing HKEX’s chances of success as remote, according to people familiar with the matter.

Prices of bonds issued by Refinitiv were only slightly lower in secondary trading on Wednesday, suggesting investors did not view the deal with LSE at risk.

For an interactive version of this chart, click here here

HKEX has been the world’s largest listings venue in five of the past 10 years, going head-to-head against the New York Stock Exchange over that decade, according to Refinitiv data.

But this year it has fallen behind, raising $10.8 billion to the NYSE’s $20.2 billion, with activity suffering as the political turmoil deepened. Last month, Chinese e-commerce giant Alibaba Group Holding Ltd (BABA.N) delayed plans for a $15 billion offering in Hong Kong because of the unrest.

No other bid for LSE appeared forthcoming on Wednesday. Benjamin Jackson, president of New York Stock Exchange owner Intercontinental Exchange Inc, placed his company out of the running.

“The reasons are, you have Brexit uncertainty, you’ve got valuations, you’ve got deals that have to meet our internal rate of return criteria that we put forth,” he said at a Barclays financial services conference on Wednesday.

In an interview with Reuters on Wednesday, CME Chairman and CEO Terry Duffy also poured cold water on the idea of a bid. “I just closed on my European transaction with NEX in November, and I’m laser focused on the integration of that and growing our core business,” Duffy said.

LSE CEO David Schwimmer has said that big takeovers in exchanges are difficult due to political concerns. In recent years the LSE has sought to diversify away from basic trading and clearing to data and analytics.

The Asian exchange, however, said it was confident its proposal faced no major regulatory hurdles due to little overlap in markets.

HKEX said it has already begun discussions with certain regulators in Britain and Hong Kong. “The board of HKEX believes that the two businesses are highly complementary and as such, looks forward to working with the relevant authorities to deliver a clear path to completion,” it added.

Should the proposed takeover be successful, it is expected that key LSE management would continue to operate LSE businesses, HKEX said.

The Hong Kong government threw its support behind the move.

“The government is glad to see HKEX’s endeavor to enhance its core strength and seek international expansion in accordance with its strategic plan,” a spokesman said.