To understand the pressures facing individual countries, we must first take in the big picture.

The OECD says rising interest rates in the United States will continue to hurt emerging market economies, resulting in the biggest hit to global growth overall.

That is because a stronger dollar will force up prices and raise borrowing costs further in nations with high levels of corporate and government debt that is denominated in US dollars. More on those countries later.

The organisation also notes growing international political spats and protectionism – mostly a consequence of the trade war between the world’s largest economies the US and China – but also from Brexit.

The origin of the greatest pressures facing the world economy is not immune from the slowdown itself. 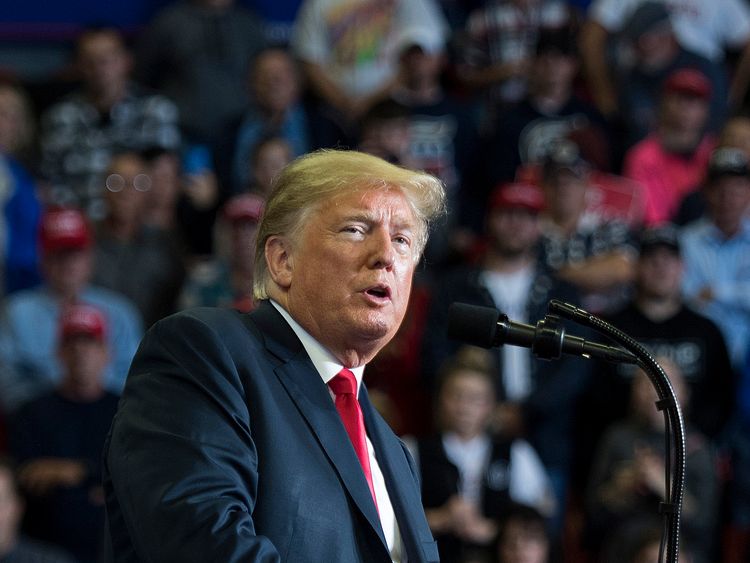 It pointed to damage from the trade war and added that if Donald Trump’s White House was to impose additional tariffs on all Chinese goods it could knock world economic growth down to 3% by 2020.

Europe’s largest economy recently reported its first contraction in quarterly growth since 2015 – with its weighty manufacturing sector proving the lag at a time when demand has been hurt by the US/China trade war.

The OECD downgraded its expectations for both 2018 and 2019 to 1.6% – with a hard Brexit promising to put further pressure on output.

As we’ve just mentioned the UK – here’s the forecast:

Growth will rise, according to the forecast, by 1.4% in 2019 assuming a smooth divorce from the EU. It is worth noting that UK output is still expected to be among the weakest in European economies next year – whatever the outcome.

Other major forecasts see even weaker growth for next year of 1.2%.

This is one country set to feel less pain from the trade rows – though lower oil prices in a global growth slowdown would hurt income in an economy still largely dependent on its oil revenues.

The OECD sees output rising by 1.5% – almost flat on 2018. It says while a planned rise in VAT will hit demand temporarily, government investment will help offset any damage to spending.

Let us turn to Europe’s fourth largest economy – currently at the centre of a budget wrangle because of the populist government’s plans to bolster public spending and break EU rules in the process. 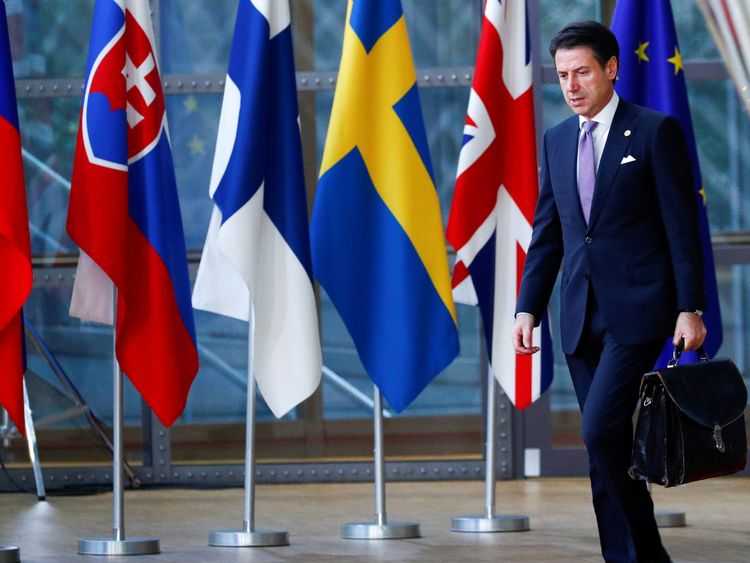 The OECD sees output growth of just 0.9% – with household spending power being squeezed by rising inflation.

Emerging market economies are expected to bear the brunt of the effects of rising US interest rates (see above).

Brazil, however, is an exception to that as the country’s economic recovery is supported by greater consumer spending.

We club these two nations together as the OECD predicts they will be among the largest economies hurt by the stronger US dollar.

Argentina, which recently went cap in hand to the International Monetary Fund for financial support, is predicted to remain in recession.

The OECD says rampant inflation and the cost of servicing its debts will continue to weigh.