WASHINGTON (Reuters) – When iPhone users want to edit blemishes out of their selfies, identify stars and constellations or simply join the latest video game craze, they turn to Apple Inc’s App Store, where any software application they buy also includes a 30 percent cut for Apple. 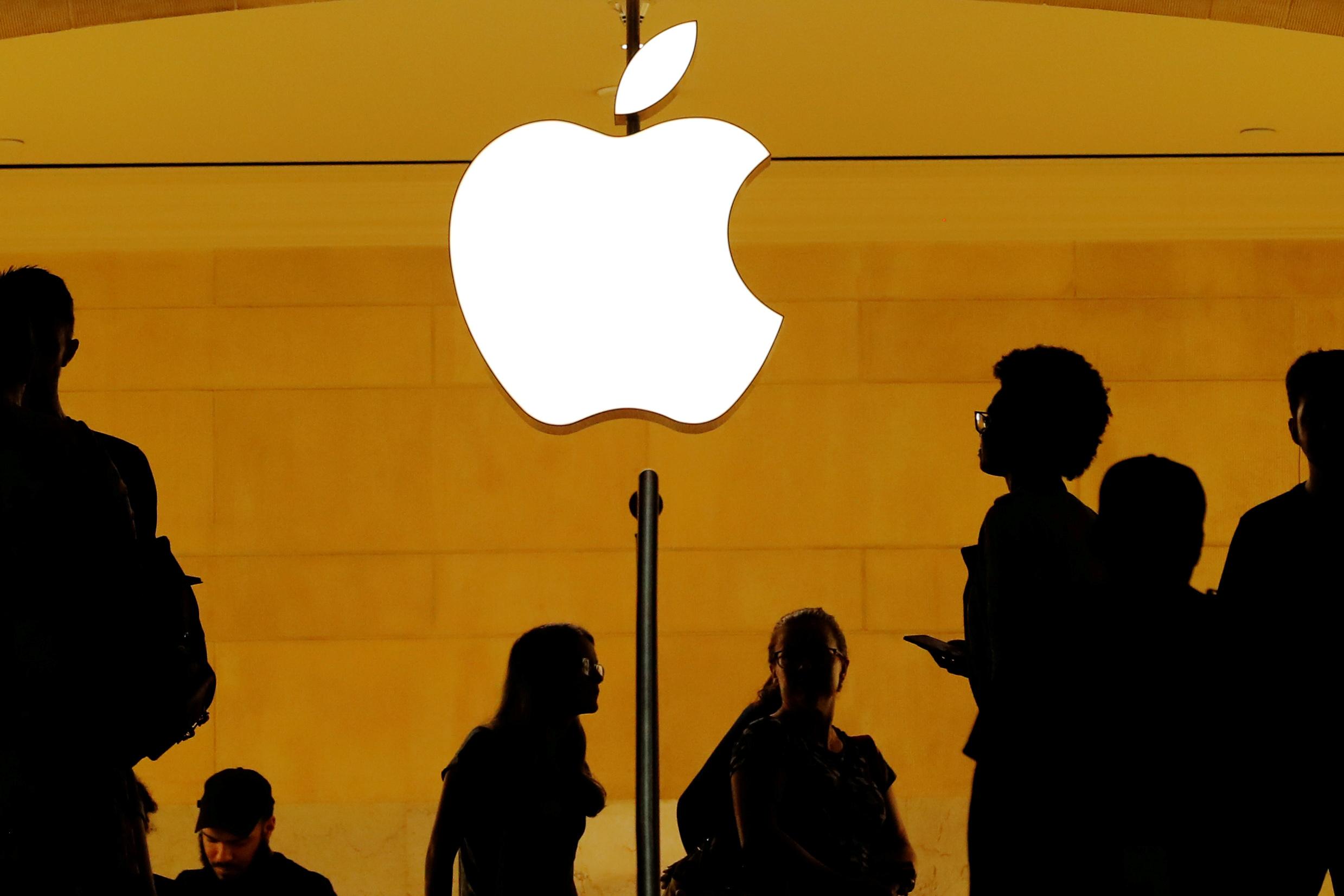 That commission is a key issue in a closely watched antitrust case that will reach the U.S. Supreme Court on Monday. The nine justices will hear arguments in Apple’s bid to escape damages in a lawsuit accusing it of breaking federal antitrust laws by monopolizing the market for iPhone apps and causing consumers to pay more than they should.

The justices will ultimately decide a broader question: Can consumers even sue for damages in an antitrust case like this one?

Apple, which is appealing a lower court decision that revived the proposed consumer class-action lawsuit, says no, citing a decades-old Supreme Court precedent. The Cupertino, California-based technology company said that siding with the iPhone users who filed the lawsuit would threaten the burgeoning field of e-commerce, which generates hundreds of billions of dollars annually in U.S. retail sales.

The plaintiffs, as well as antitrust watchdog groups, said that if the justices close courthouse doors to those who buy consumer products, monopolistic conduct could expand unchecked.

“A lot of tech platforms will start making the argument that consumers don’t have standing to bring antitrust suits against us,” said Sandeep Vaheesan, legal director for the Open Markets Institute, a Washington-based antitrust advocacy group.

“Uber could say, we’re just providing communication services to ride-sharing drivers,” Vaheesan said, referring to the popular ride-sharing company. “If there’s an antitrust issue, the drivers can bring a claim but passengers do not have standing.”

The iPhone users accused Apple of violating federal antitrust law by monopolizing the sale of paid apps, leading to inflated prices compared to if apps were available from other sources.

Though developers set the prices of their apps, Apple collects the payments from iPhone users, keeping a 30 percent commission on each purchase. One area of dispute in the case is whether app developers recoup the cost of that commission by passing it on to consumers. Developers earned more than $26 billion in 2017, a 30 percent increase over 2016, according to Apple.

The company sought to have the antitrust claims dismissed, saying the plaintiffs lacked the required legal standing to bring the lawsuit.

Apple has seized upon a 1977 Supreme Court ruling that limited damages for anti-competitive conduct to those directly overcharged instead of indirect victims who paid an overcharge passed on by others. Part of the concern, the court said in that case, was to free judges from having to make complex calculations of damages.

Apple said it is acting only as the agent for app developers who sell the apps to consumers through the App Store.

The company said allowing the lawsuit to proceed would be dangerous for the e-commerce industry, which increasingly relies on agent-based sales models. Apple cited companies like ticket site StubHub, Amazon’s Marketplace and eBay.

Lawsuits against companies like these would multiply “and lead to the quagmire this court sought to avoid,” Apple told the justices in a legal brief.

E-commerce reached $452 billion in U.S. retail sales in 2017, according to U.S. government estimates.

Apple is supported by President Donald Trump’s administration. The plaintiffs are backed by the attorneys general of 30 states including California, Texas, Florida and New York.

The U.S. Chamber of Commerce business group, backing Apple, said in a brief to the justices, “The increased risk and cost of litigation will chill innovation, discourage commerce, and hurt developers, retailers and consumers alike.”

The plaintiffs and some anti-monopoly groups disagree. They said that app developers would be unlikely to sue because they would not want to bite the hand that feeds them, leaving no one to challenge anti-competitive conduct.

Developers “cannot risk the possibility of Apple removing them from the App Store if they bring suit,” the American Antitrust Institute advocacy group said in a brief.

Apple is “trying to make it harder for injured parties to assert their rights under federal antitrust law,” said Mark Rifkin, an attorney for the plaintiffs.

The claims against Apple date to 2011 when several iPhone buyers including lead plaintiff Robert Pepper of Chicago filed a class action lawsuit against Apple in federal court in Oakland, California. A judge initially threw out the suit, ruling that the consumers were not direct purchasers because the higher fees they paid were passed on to them by the developers.