JAKARTA/CHICAGO (Reuters) – Indonesian investigators described on Thursday the panic of pilots grappling with airspeed and altitude problems in the last moments of their doomed Lion Air flight, as comparisons mounted with a disaster in Ethiopia. 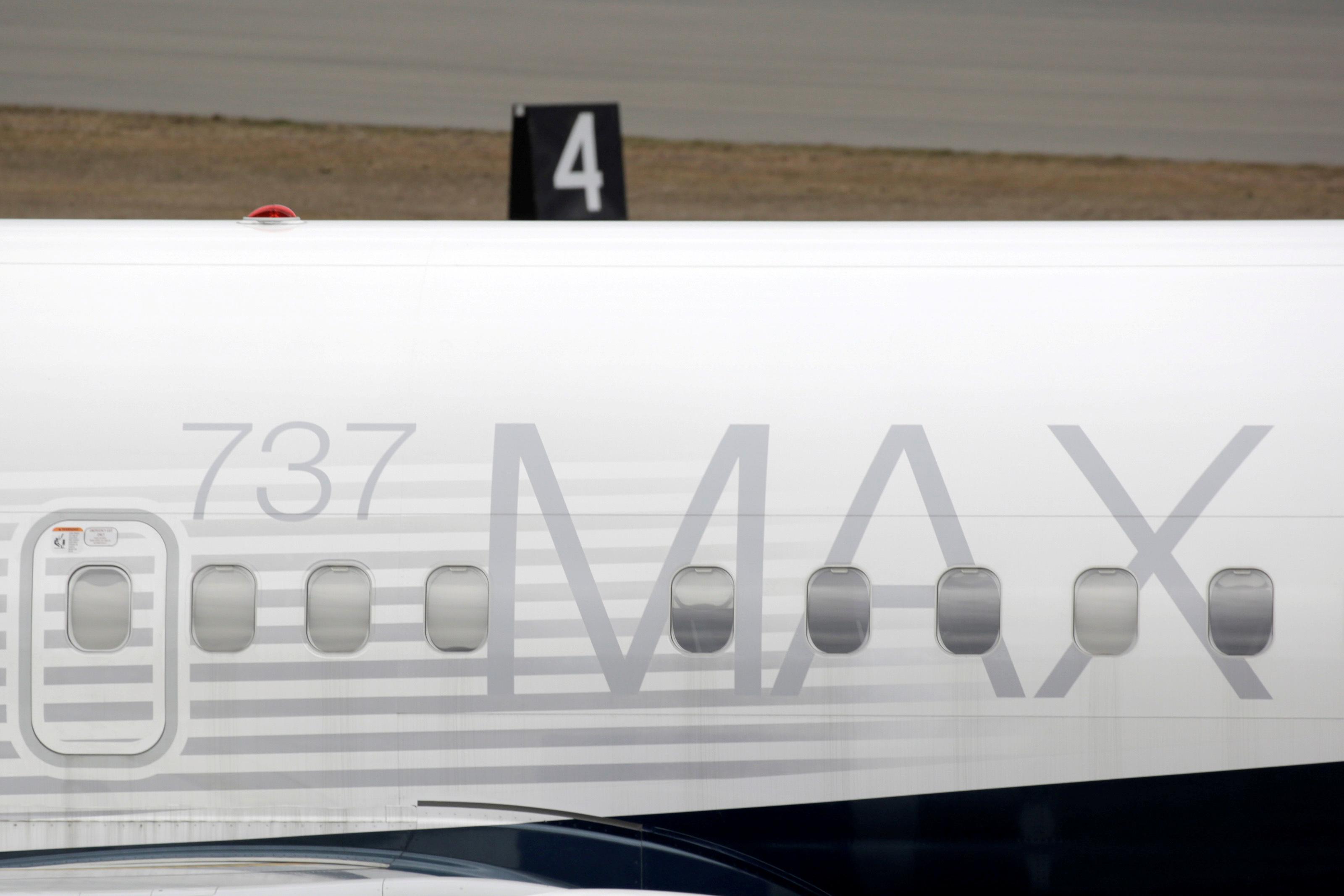 The March 11 Ethiopian Airlines crash that killed all 157 on board has set off one of the widest inquiries in aviation history and cast a shadow over the Boeing 737 MAX model intended to be a standard for decades.

Initial investigations show similarities between the Ethiopian crash and the Indonesian accident in October that killed all 189 crew and passengers.

“At the end of the flight it seemed the pilot felt he could no longer recover the flight. Then the panic emerged,” Nurcahyo Utomo, an investigator at Indonesia’s national transportation committee, told reporters in Jakarta on Thursday.

The investigators confirmed a Reuters report that the Lion Air pilots scrambled through a handbook to understand why the jet was lurching downwards in the final minutes before it hit the water.

A final report on the Lion Air crash, which has taken on new urgency since the Ethiopian one, is expected in August.

Boeing, fighting to retain its prestige as the world’s biggest planemaker and one of the United States’ most important exporters, has said there was a documented procedure to handle the automated system at the heart of the problem.

In both flights, crews radioed about control problems shortly after take-off and sought to turn back.

The first report from Ethiopia’s inquiry is expected within a month. While no direct link has been proven between the two crashes, investigators are focusing on an automated flight-control system, MCAS (maneuvering characteristics augmentation system), that came into service with the MAX two years ago.

The software is designed to prevent a loss of lift which can cause an aerodynamic stall, sending the plane downwards in an uncontrolled way. In the Lion Air crash, it may have been erroneously activated by a faulty sensor, investigators believe.

Boeing charged extra for cockpit safety features that might have helped the pilots as they struggled to control their planes, and now plans to offer one of those features as standard, the New York Times reported on Thursday.

The company has promised a swift update to the MCAS, and the U.S. Federal Aviation Administration said the installation of new software and related training was a priority.

For now, more than 350 MAX aircraft are grounded, and deliveries of dozens of planes out of an order backlog of nearly 5,000, worth more than $500 billion at list prices, are on hold.

Boeing’s shares have fallen 11 percent since the Ethiopian Airlines crash, wiping $26 billion from its market value.

The first major pilots’ union to comment – that of Southwest Airlines, which has the world’s biggest 737 MAX fleet – said on Wednesday extra computer-based training would be required after the software update.

A Boeing spokeswoman said training on the software update would be provided by the manufacturer, but declined to disclose further details.

Simulators for the Boeing 737 MAX are now being manufactured but they have yet to be delivered to most airlines that have ordered them, and have not formed part of the required conversion training for existing 737 pilots.

Ethiopian Airlines is among the few that do have such a simulator but the captain of the doomed flight had no chance to practice on it before the fatal crash, a pilot colleague said.

In Washington D.C., Boeing is facing investigations by a growing number of parties.

The Federal Bureau of Investigation has joined a criminal investigation into the certification of the 737 MAX, the Seattle Times reported, while the Pentagon Inspector General will investigate whether acting Secretary of Defense Patrick Shanahan, a former Boeing executive, violated ethical rules by allegedly promoting the company while in office. 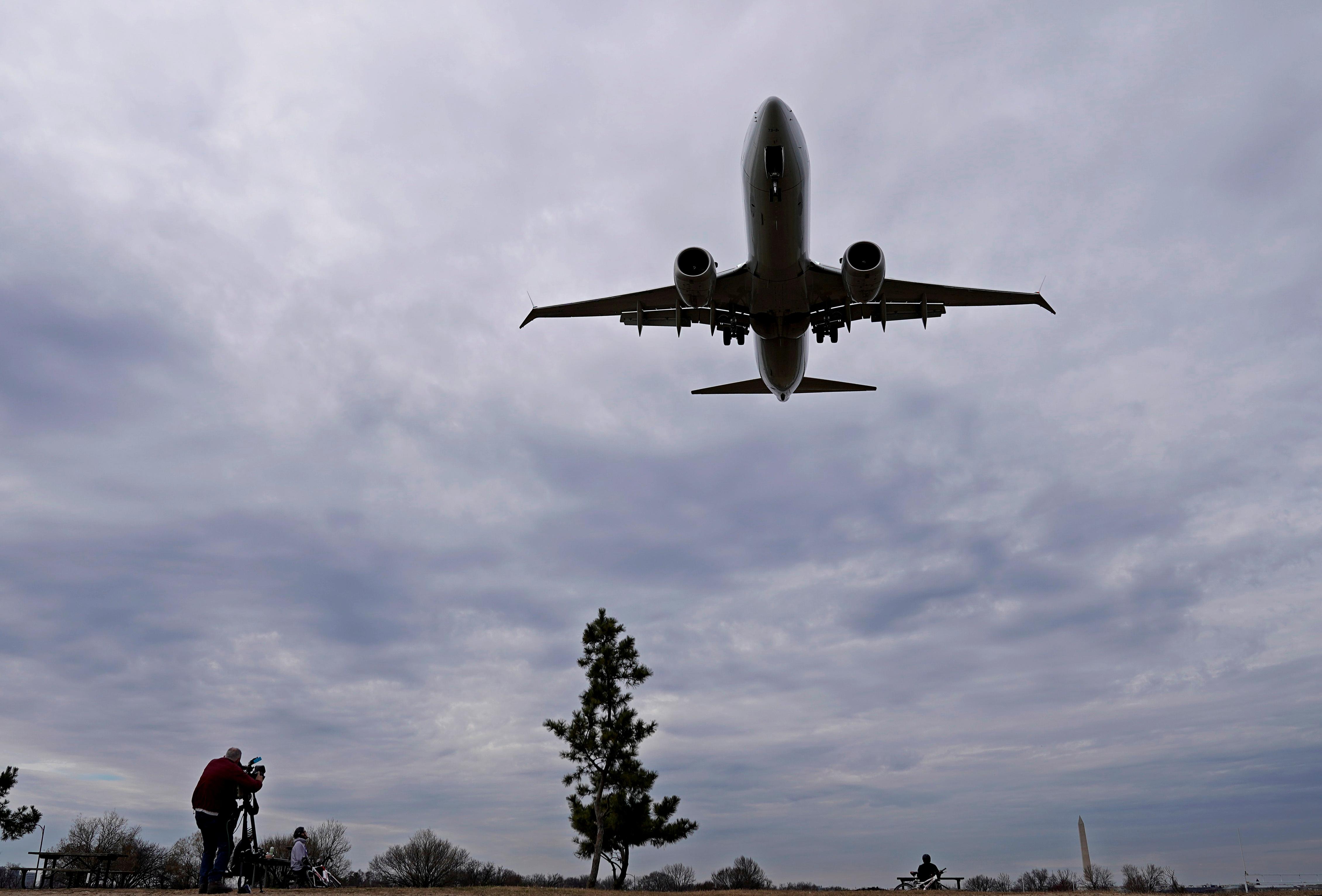 Boeing will also be summoned to a U.S. Senate panel hearing for questioning over the crashes, and the panel will separately question FAA officials.

Boeing was sued on Wednesday in Chicago by the estate of one of the Lion Air crash victims in which the plaintiffs referred to the Ethiopian crash to support a wrongful death claim. A Boeing spokesman said it does not respond to, or comment on, questions concerning legal matters.

Regulators in Europe and Canada have said they will seek their own guarantees of the MAX’s safety.