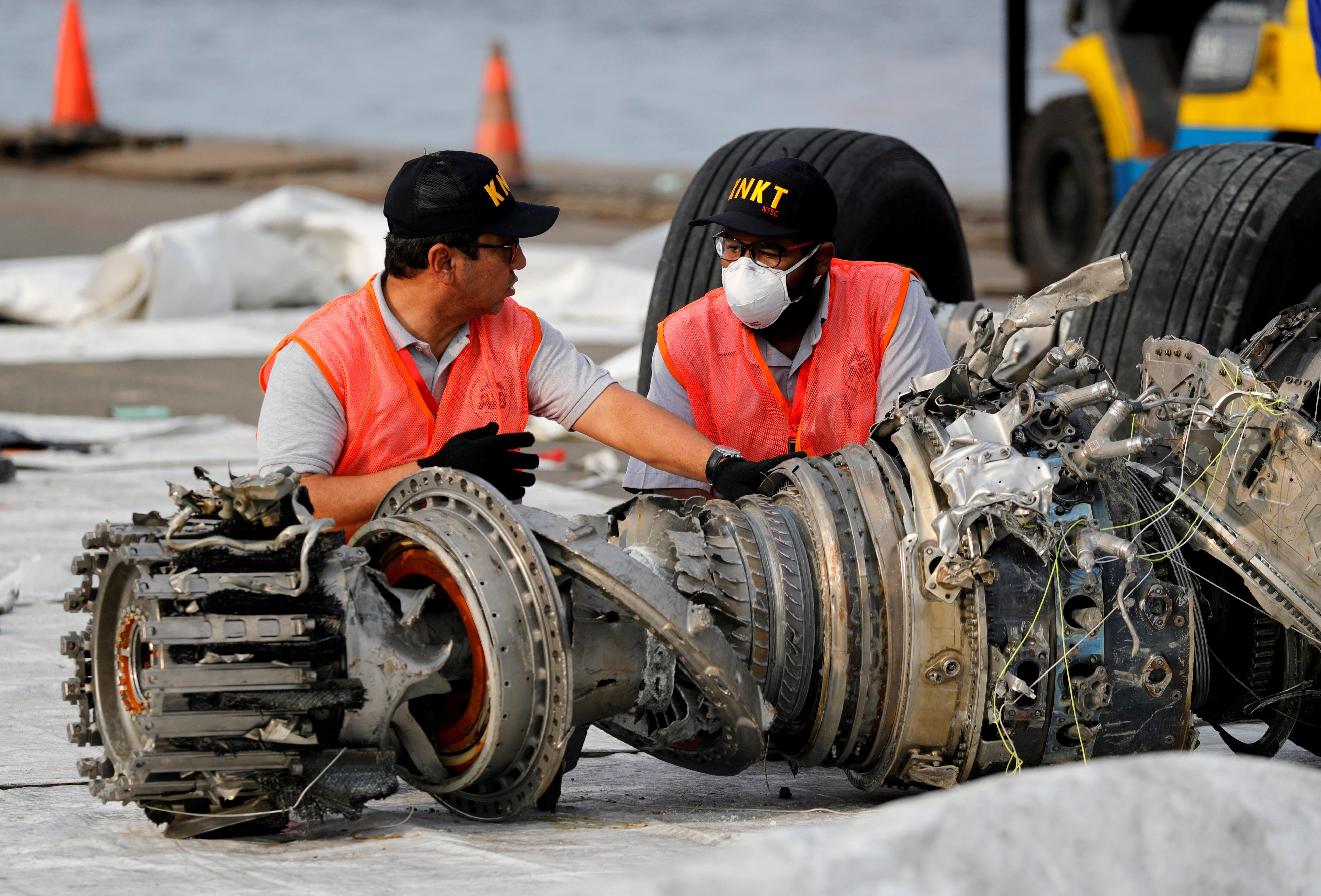 Lion Air, one of Boeing’s largest customers globally, announced in April a firm order to buy 50 Boeing 737 MAX 10 narrowbody jets with a list price of $6.24 billion. Its overall pipeline of orders is for 261 MAX series planes in the period until 2035, Putut told reporters.

Indonesia’s transport and safety committee is due to announce next week the preliminary results of an investigation into the crash of a Lion Air Boeing 737 MAX jet that slammed into the sea on Oct. 29 just minutes after taking off, killing all 189 on board.