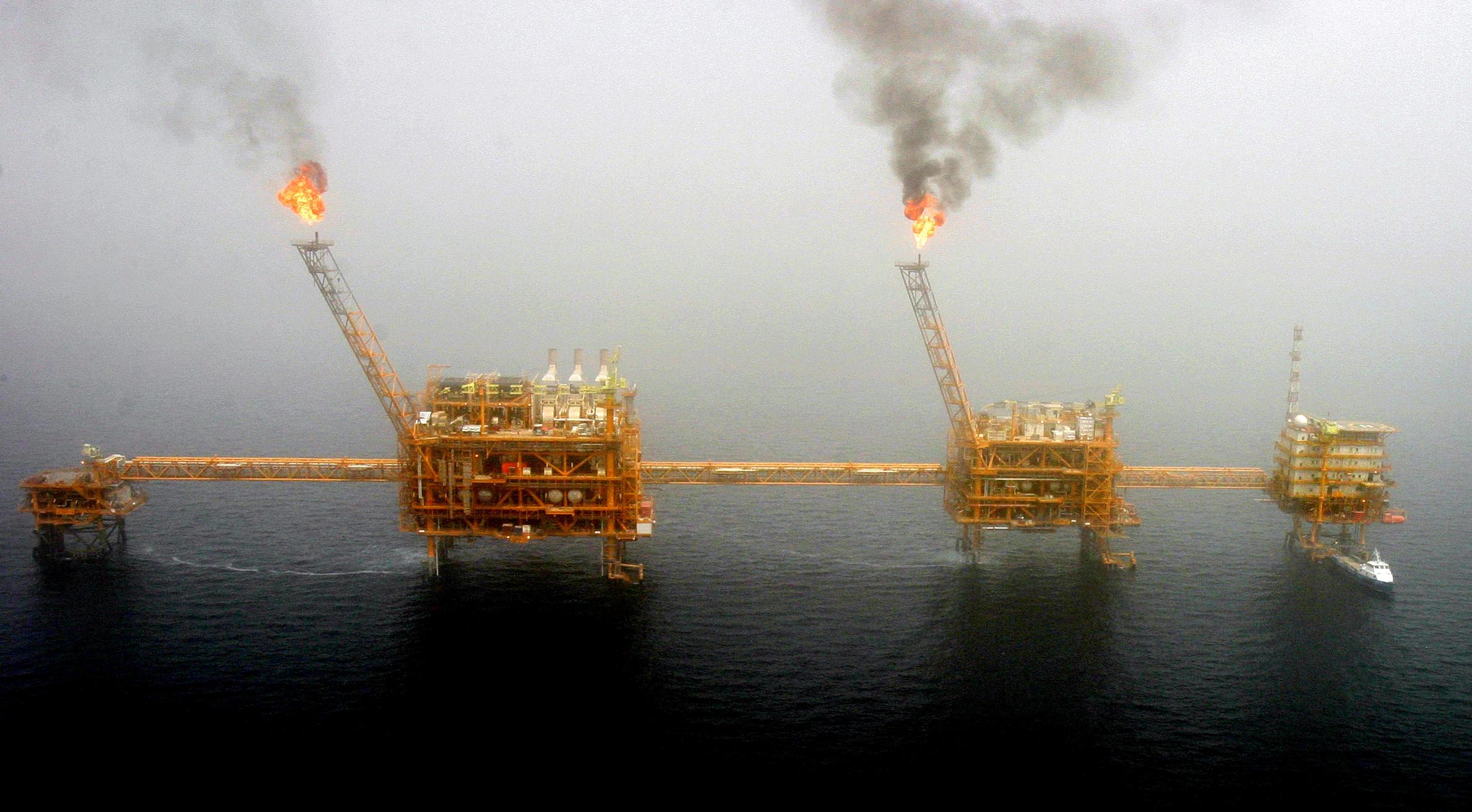 DUBAI (Reuters) – Iran sold 700,000 barrels of crude oil to private companies for export on Sunday in a second round of sales aimed at countering U.S. sanctions on the country’s exports, oil ministry news website SHANA reported.

Three unnamed companies paid $64.97 per barrel for two crude shipments of 245,000 barrels each and one shipment of 210,000 barrels, which were traded on Iran’s energy bourse, SHANA reported.

Iran began selling crude oil to private companies for export in late October, just ahead of U.S. sanctions on sectors including oil which came into effect on Nov. 5.

Iran said in July it would start oil sales to private firms as part of its efforts to keep exporting oil and would take other measures to counter sanctions after the United States told allies to cut all imports of Iranian oil from November.