CHICAGO (Reuters) – Commodity traders are in the dark because of the partial U.S. government shutdown, unable to see daily and weekly reports of agricultural exports to obtain clues as to whether China is following through with promises to buy grain and soy amid the ongoing trade war. 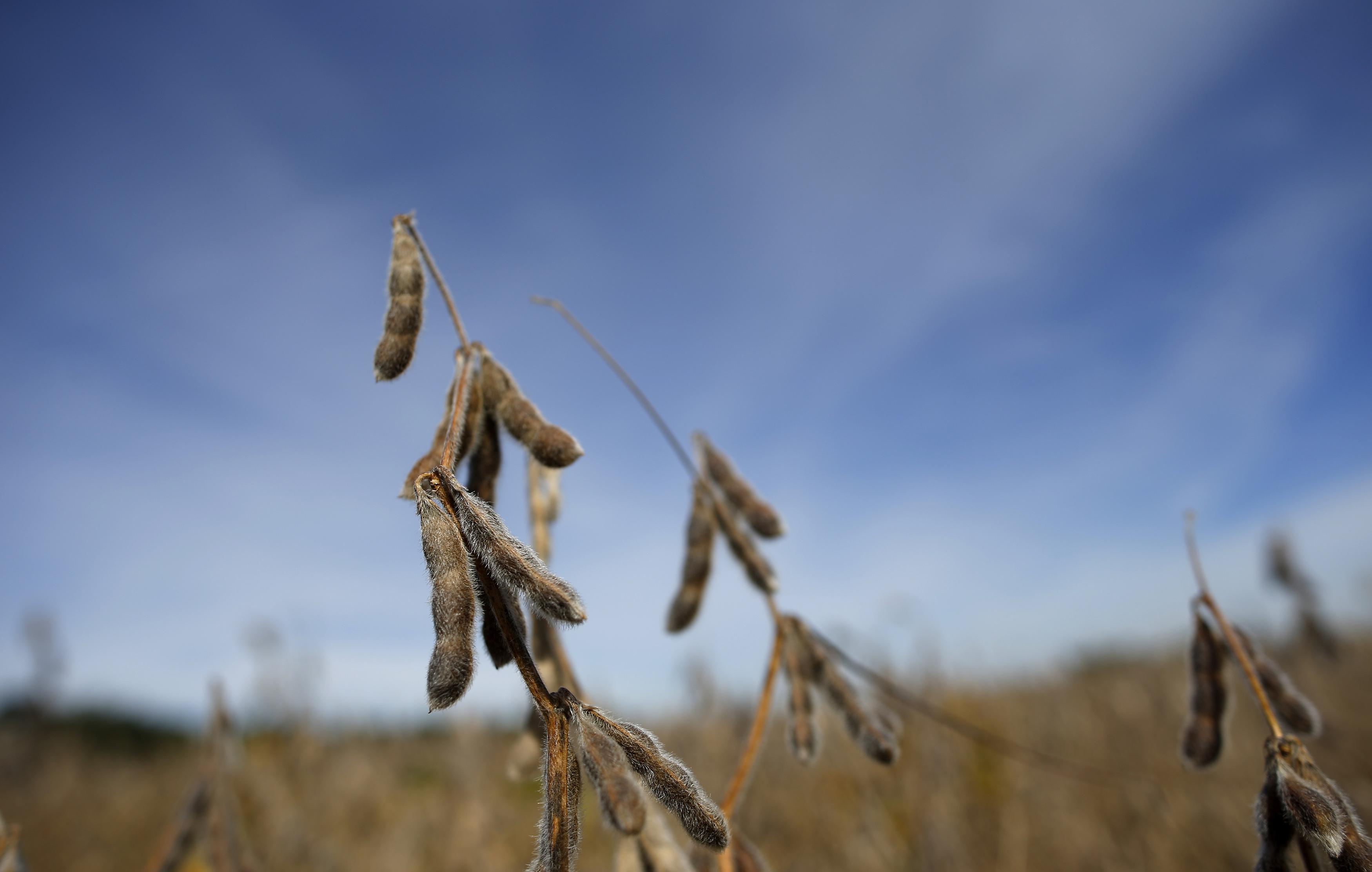 Traders have been anxiously awaiting proof from the U.S. Department of Agriculture that China is ramping up purchases of grains and soy from U.S. farmers, who are preparing their spring planting and trying to secure financing for seeds, fertilizer and land rents.

Now, trade experts and grain analysts warn the suspension of the reports is clouding the marketplace and potentially giving an advantage to big grain companies directly involved in the export trade. The government shut down partially at midnight on Dec. 21.

Beijing resumed buying U.S. cargoes earlier this month, after the two countries agreed on Dec. 1 to a trade war truce. But hefty tariffs on U.S. cargoes remain in place, and there is uncertainty over how much the top U.S. soybean customer will purchase.

The gap also gives the large commercial grain merchants – such as Archer Daniels Midland Co (ADM.N), Bunge Ltd (BG.N), Cargill Inc [CARG.UL] and Louis Dreyfus Corp [LOUDR.UL] – an advantage by allowing them to keep their export deals with countries like China and Mexico out of the public marketplace.

ADM and Cargill said on Friday they had no comment. The other two companies could not immediately be reached for comment.

Rich Feltes, vice president for research with Chicago-based brokerage R.J. O’Brien, said the absence of USDA export sales data can increase the risk involved in trading agricultural markets, pushing speculators to the side.

“It gives a little bit of unfair advantage to exporters who either are or are not making sales, and can trade that information accordingly,” he said.

Along with its weekly export sales reports, the USDA has issued daily announcements of grain and soybean sales over 100,000 tonnes since 1977. The reporting system was launched in response to the purchase of millions of tonnes of U.S. grain by the Soviet Union in 1972 in deals that resulted in soaring U.S. grain and food prices

University of Illinois agricultural economist Scott Irwin said the partial shutdown could also deal a blow to farmers suffering from the U.S.-China dispute, by delaying aid payments meant to help offset some of the losses for crops hit by retaliatory Chinese tariffs in a trade war launched by U.S. President Donald Trump.

“If you’re talking about cash in the farmer’s pocket, the longer this goes on, the longer it’s going to delay that program, which is really just getting ramped up,” Irwin said.

The shutdown entered its seventh day on Friday, and was on track to continue into next week and possibly longer. It affects about 800,000 employees of the Departments of Homeland Security, Justice, Agriculture, Commerce, and other agencies.

If the shutdown persists, it also could jeopardize the release of a host of hotly anticipated monthly and quarterly grain supply and demand reports.

The USDA on Friday reiterated that the shutdown, if it continues, would halt its World Agricultural Supply and Demand Estimates (WASDE) report and reports by its National Agricultural Statistics Service, which tracks quarterly U.S. grain stocks and U.S. winter wheat seedings.

Those reports, along with an annual summary of U.S. crop production, were scheduled for release on Jan. 11.

In the reports, Feltes said analysts expected to see the USDA trim its estimates of the average 2018 U.S. corn and soybean yields, imply strong feed usage of corn in the first quarter, and shed light on how many acres of winter wheat farmers were able to plant this past autumn, given excessive rains in many areas.

“Those are all bullish influences that we are going to be denied confirmation of,” he said.