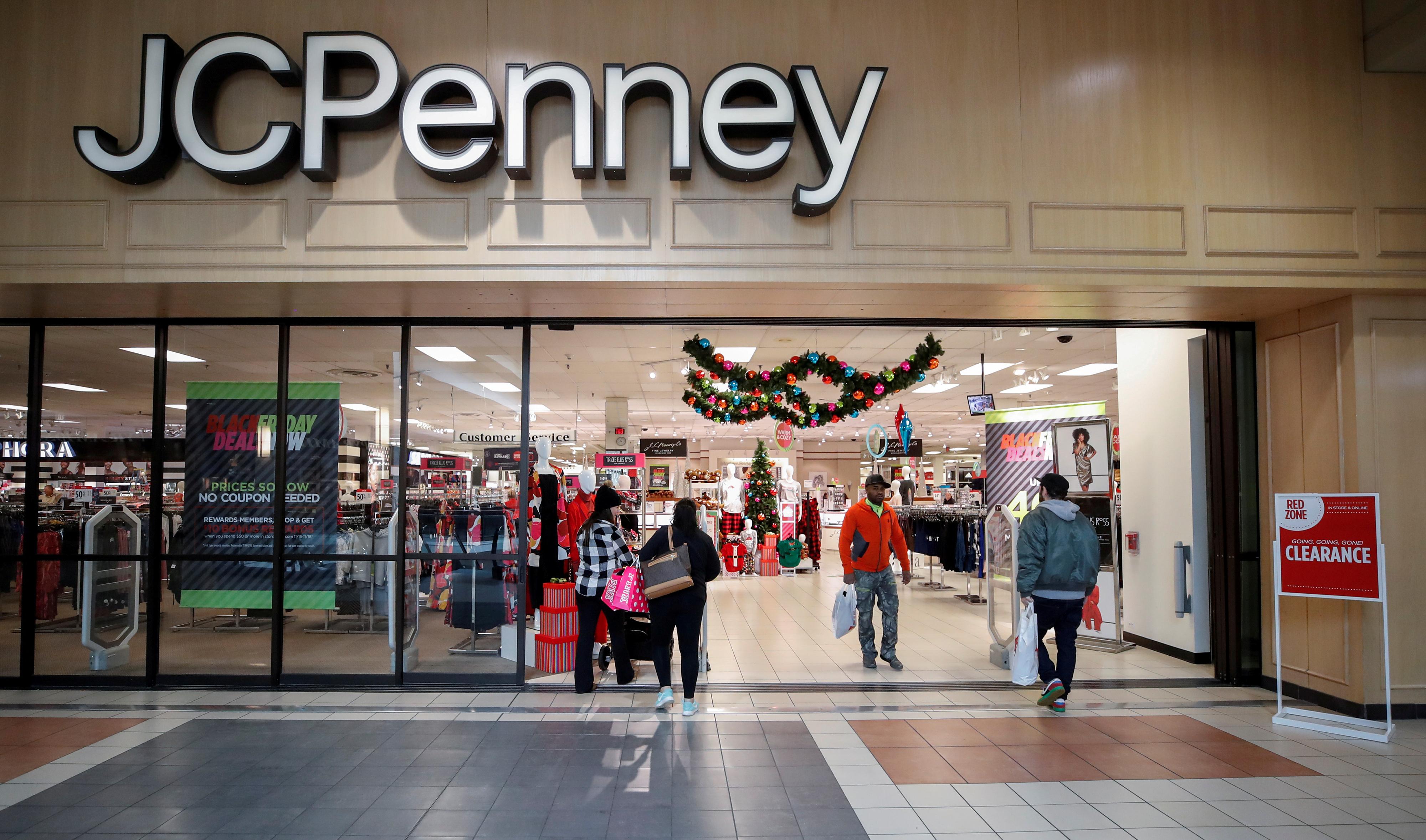 (Reuters) – J.C. Penney Co Inc (JCP.N) plans to trim its store count by 29% to about 604, as the U.S. department store chain looks to focus on those more profitable, a regulatory filing showed on Monday, two days after it filed for bankruptcy protection.

The stores to stay open accounted for 82% of the company’s fiscal 2019 sales, J.C. Penney said. Reuters on Friday reported that the company was planning to shutter roughly 200 stores.

J.C. Penney, which is looking to cut costs to remain afloat, plans to reorganize and emerge from bankruptcy proceedings after eliminating several billion dollars of debt. It will also explore a sale as part of the terms of its $900 million of debtor-in-possession financing.

Meanwhile, the company is doubling down on its e-commerce presence as consumers are increasingly shopping online and hopes to record double-digit growth in its flagship online channel by fiscal 2021. (bit.ly/3fWNXzT)

The company operates about 850 stores in the United States and Puerto Rico, according to its website.