(Reuters) – Smartphone maker LG Electronics Inc on Tuesday opposed Qualcomm Inc’s efforts to put a sweeping U.S. antitrust decision against the chip supplier on hold as it pursues an appeal. 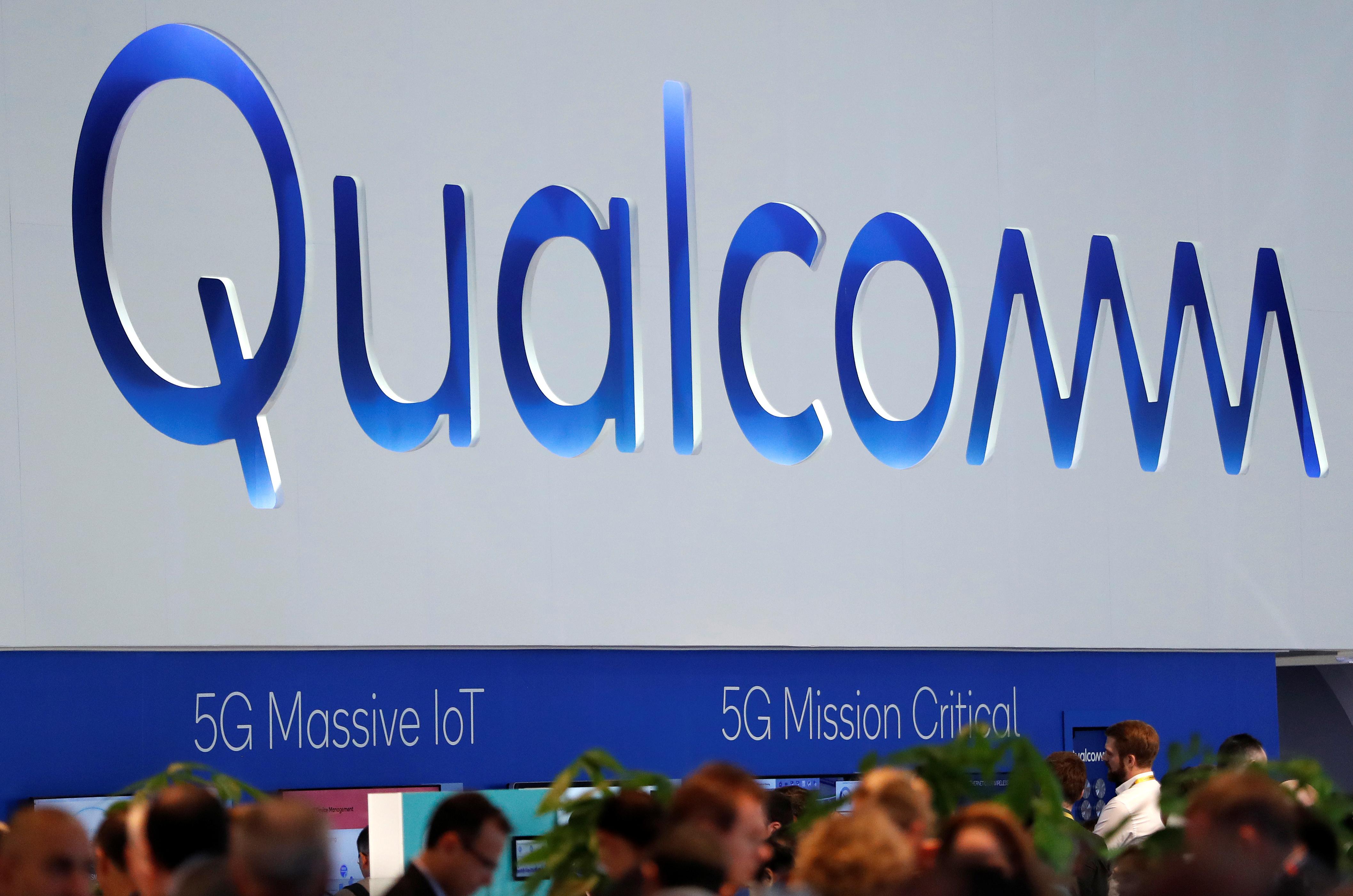 The Korean company said that it is negotiating chip supply and patent license agreements with Qualcomm and could be forced into signing another unfair deal unless a federal judge’s protections remain in place.

The filing in federal court in San Jose, California, came shortly after the U.S. Federal Trade Commission also opposed Qualcomm’s efforts, saying that it was in the public interest to let the antitrust ruling stand because an appeal could take years.

Both filings stem from a May 21 decision by U.S. District Judge Lucy Koh that would drastically alter the business model of Qualcomm, which supplies modem chips to connect phones to mobile data networks but makes most of its profit through licensing patents.

Among other things, Koh’s decision would require Qualcomm to license its patents to rival chip makers instead of phone makers, which could potentially slice its patent royalties from several dollars per phone to pennies.

Qualcomm on May 28 asked Koh to set aside her decision while it pursues an appeal. The company said that Koh’s decision would entail “radically restructuring its business relationships” in ways that would be impossible to reverse if it wins an appeal.

In a court filing on Tuesday, JongSang Lee, LG Electronics’ general counsel, said that the phone maker relies on Qualcomm for modem chips and is in the midst of negotiating a new agreement, including over 5G chips for the newest generation of mobile networks in Korea.

Lee wrote that Qualcomm has continued to pressure LG Electronics to sign a patent license in order to keep its access to Qualcomm chips, which it relies on for its phones. LG Electronics’ agreement with Qualcomm runs out on June 30, and the phone maker may have “no option but to conclude license and chipset supply agreements once again on Qualcomm’s terms, since LGE must rely on Qualcomm’s modem chips,” Lee wrote.

Koh’s decision “prohibits Qualcomm’s long-standing ‘no license no chip’ position, which Qualcomm has continuously raised during its license negotiations with LGE,” Lee wrote. “Without this order, LGE will continue to face Qualcomm’s anticompetitive stance during currently ongoing negotiations.”

The FTC similarly argued that Koh’s ruling should stay in place while Qualcomm appeals, saying that a prompt enforcement of the Court’s order is in the public interest.

“The appellate process could easily extend through the initial rollout of 5G technology … and a stay would allow Qualcomm time to use anticompetitive practices to entrench its monopoly power in modem-chip markets during this critical period,” the FTC wrote in its filing.

The App Association, a group that represents more than 5,000 app developers and device makers and is backed by sponsor Apple, also said it planned to oppose Qualcomm’s request, saying it would hurt smaller device makers.

“Allowing Qualcomm to continue abusing its (patents) and its wireless chipset monopoly any longer will irreparably harm opportunities for small businesses in the app and internet of things marketplace and would encourage further abusive behavior in (patent) licensing widely,” said App Association President Morgan Reed.

In April, Apple signed a six-year patent license agreement with Qualcomm and a multi-year chip supply deal. As part of the deal, Apple dropped all litigation against Qualcomm, and the company did not return a comment request asking if it would also oppose Qualcomm’s efforts to pause the antitrust ruling.

Qualcomm has signaled its intention to file an appeal but has not yet filed one or fully revealed its legal arguments. Tuesday’s filing by the FTC only concerns whether the ruling’s provisions will be put on hold temporarily as any appeal plays out.