WASHINGTON (Reuters) – Lockheed Martin Corp (LMT.N) has won a preliminary contract valued at up to $22.7 billion to build a batch of 255 F-35 jets for the U.S. military and its allies, the U.S. Defense Department said on Wednesday. 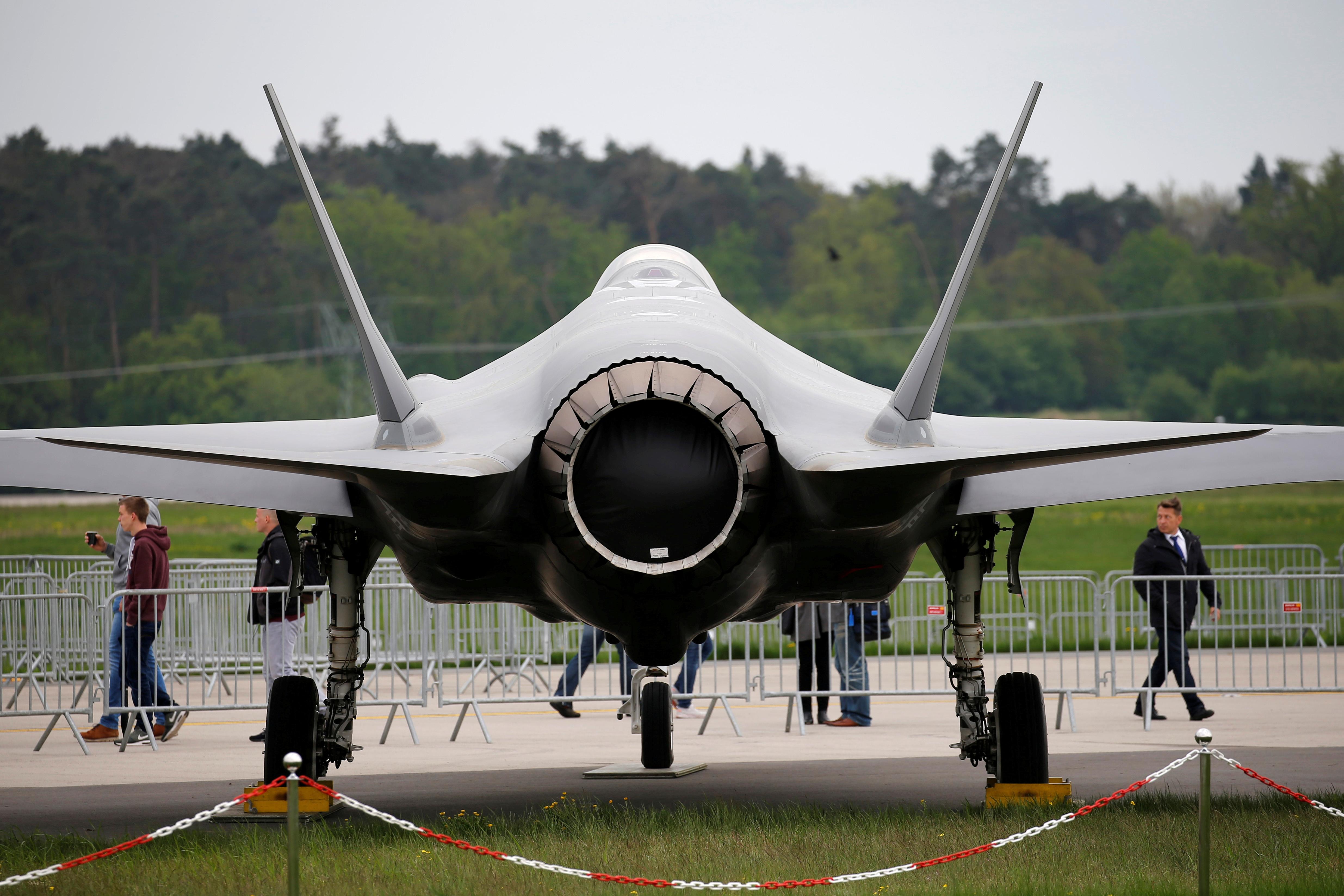 The department said the deal would allow Lockheed to receive $6 billion in funding immediately, a move aimed at preventing major delays in production of the new stealthy fighter jets.

This contract is the first to lock in multiyear commitments from U.S. allies as Lockheed anticipates that buying components in larger quantities will help move the price of the most common F-35 jet to below $80 million by 2020. The most common variation of the jet, the F-35 A, had a price of $89.2 million after the most recent round of contract negotiations announced in September.

Lockheed is developing and building three models of the new warplanes for the U.S. military and 10 other countries that have signed up to buy the jets: Britain, Australia, Italy, Turkey, Norway, the Netherlands, Israel, Japan, South Korea and Belgium.

The Pentagon’s chief arms buyer, Ellen Lord, told Reuters on Tuesday that she expected to finalize the interim terms of the deal, known as an “undefinitized contract action” or UCA, with Lockheed, its No. 1 supplier, by the spring of next year.

A Lockheed representative said: “This is a smart approach for the taxpayer, the warfighter and for industry.”

According to the Pentagon, Wednesday’s agreement means that U.S. allies buy 149 jets over the three-year period. In the United States’ one-year deal, it will buy the remaining 106 jets for delivery beginning in 2020.

The U.S. government will continue to buy jets in annual contracts, but is also purchasing components for future-year jets and will also benefit from the economies of scale allowed under the multiyear contract.

The three-year deal, known as the “block buy” among the United States and allies, has been said to be worth more than $37 billion and encompass a record 440 jets.

Wednesday’s contract agrees to a high-water mark of $22.7 billion for all of the 255 jets, but that dollar figure is expected to come down during the negotiations while the jet count is considered a minimum commitment.

The interim payment authorized on Wednesday will be deducted from the total contract when the two sides reach a final agreement.

The Pentagon is negotiating a separate contract with Pratt & Whitney, a unit of United Technologies Corp (UTX.N), for engines to power the jets.