Eager to avoid public transit and Uber, and to save money, buyers are emptying dealerships. 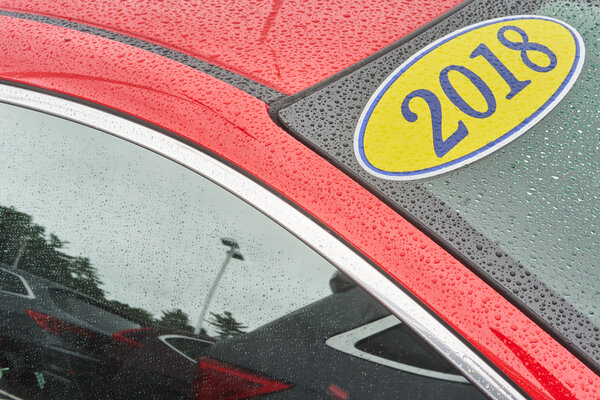 Used cars are usually overlooked in the fanfare accorded to cutting-edge electric cars and gussied-up pickup trucks. Now they are suddenly the industry’s hottest commodity.

Consumers are snapping up used vehicles as second or third cars so they can avoid trains, buses or Ubers during the coronavirus pandemic. Others are buying used rather than new to save money in an uncertain economy, not knowing when they or their spouse might lose a job. Demand for older cars has also been fed by a roughly two-month halt in production of new cars this spring.

Across the country, the prices of used cars have shot up. The increase defies the conventional wisdom that cars are depreciating assets that lose a big chunk of their value the moment they leave the dealership. In July alone, the average value of used cars jumped more than 16 percent, according to Edmunds.com.

In June, the most recent month for which data is available, franchised car dealers sold 1.2 million used cars and trucks, according to Edmunds, up 22 percent from a year earlier. It was the highest monthly total since at least 2007.

The boom has turned the business of selling cars upside down. Because used cars don’t come from factories in Detroit, dealers are having to work as hard to buy cars as they typically do to sell them, they say, including running ads and cold calling people to ask if they would be interested in selling their old car. That’s how strong demand for used cars has become in the pandemic.

“Used cars are supposed to depreciate, but I’d look up the book value of a car on the lot and see it was higher than at the beginning of the month,” said Adam Silverleib, president of Silko Honda in Raynham, Mass. “I’ve never seen that before.”

Mr. Silverleib recently sold a 2017 Honda Pilot with 22,000 miles to Suzanne Cray and her husband. The family had gotten by with just one car. But Ms. Cray, a nurse who works at Tufts Medical Center in Boston, said the family had decided it needed another to ensure that no one had to ride with Uber or on public transportation. 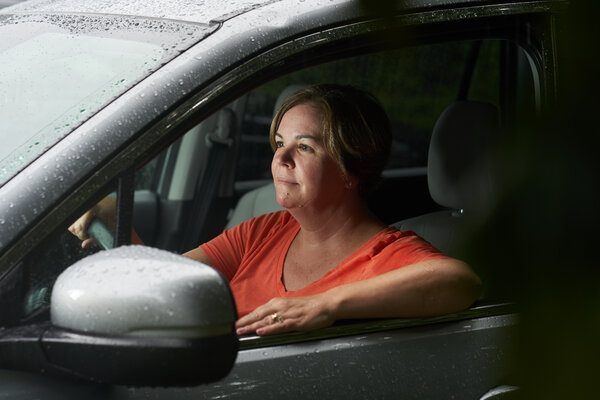 “We used to take Uber to restaurants, especially if we were going out with friends and didn’t want to drink and drive,” said Ms. Cray, who has treated patients with the coronavirus. “We don’t do that any more. We take our car instead.”

The boom is of a piece with other unexpected trends in a recession that has left millions of people unemployed and has devastated airlines, restaurants, hotels and small businesses. Despite that pain, the pandemic has been a boon to old standbys of the economy, such as canned and processed foods and suburban home sales, that had fallen out of favor in recent years.