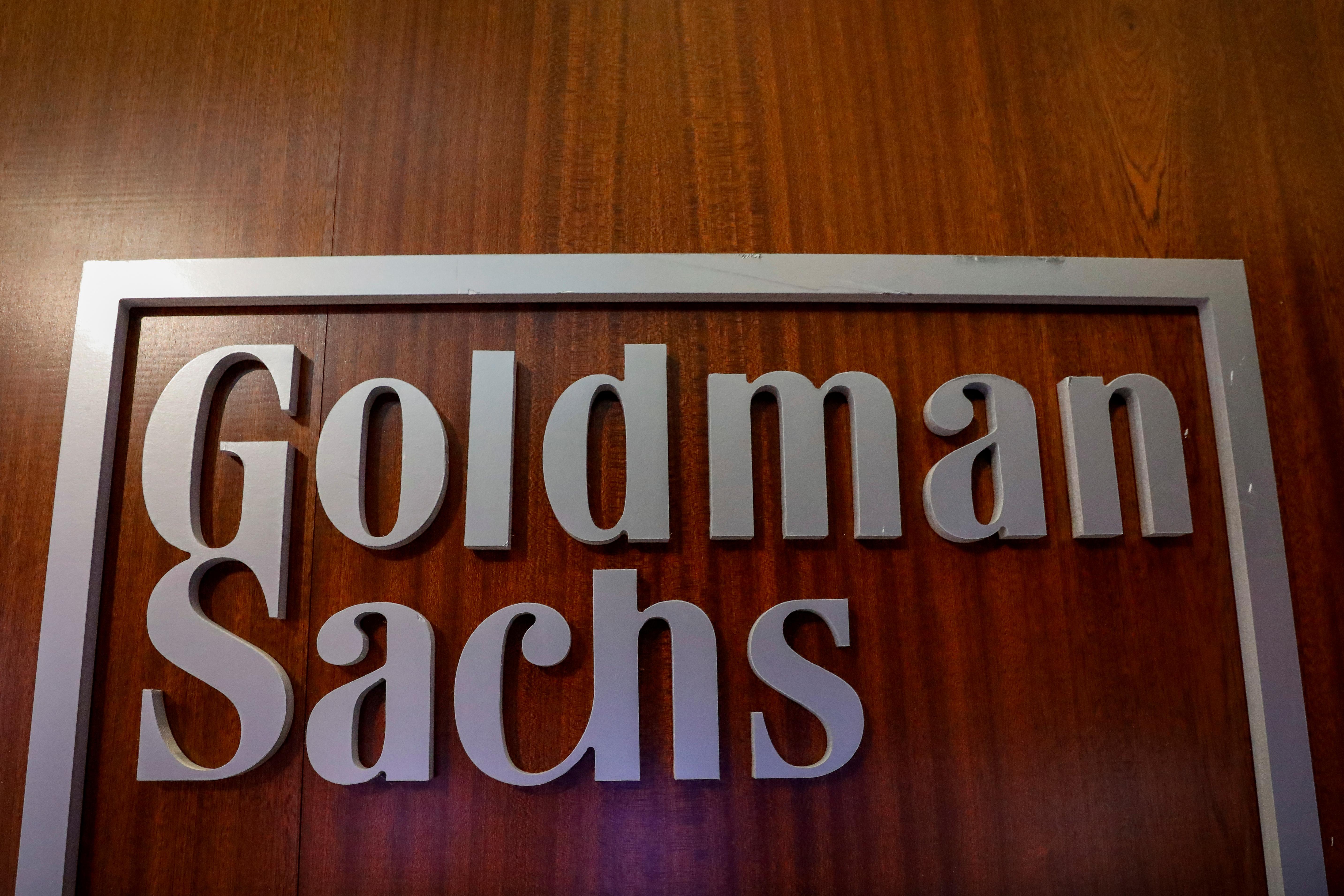 SINGAPORE (Reuters) – Malaysia’s securities commission said on Thursday that it has issued a show-cause letter to Goldman Sachs, which is embroiled in multi-jurisdictional investigations into Malaysian state fund 1Malaysia Development Berhad (1MDB).

A show-cause letter typically requires the recipient to explain why they should not be subject to disciplinary action.

“We have issued a show cause to Goldman Sachs,” the chairman of the Malaysia Securities Commission, Syed Zaid Albar, said at a press conference on Thursday.

However, he did not say when the letter was issued or provide any details about its contents. If the commission finds a financial institution violated regulations, its powers include issuing fines or revoking operating licenses.

Goldman Sachs did not immediately respond to a request for comment.

Apart from facing civil lawsuits, Goldman Sachs is being investigated by Malaysian authorities and the U.S. Department of Justice for its role as underwriter and arranger of three bonds that raised $6.5 billion for 1MDB.

Goldman Sachs has consistently denied wrongdoing and said certain members of the former Malaysian government and 1MDB had lied to the bank about the use of the proceeds from the bond sales.