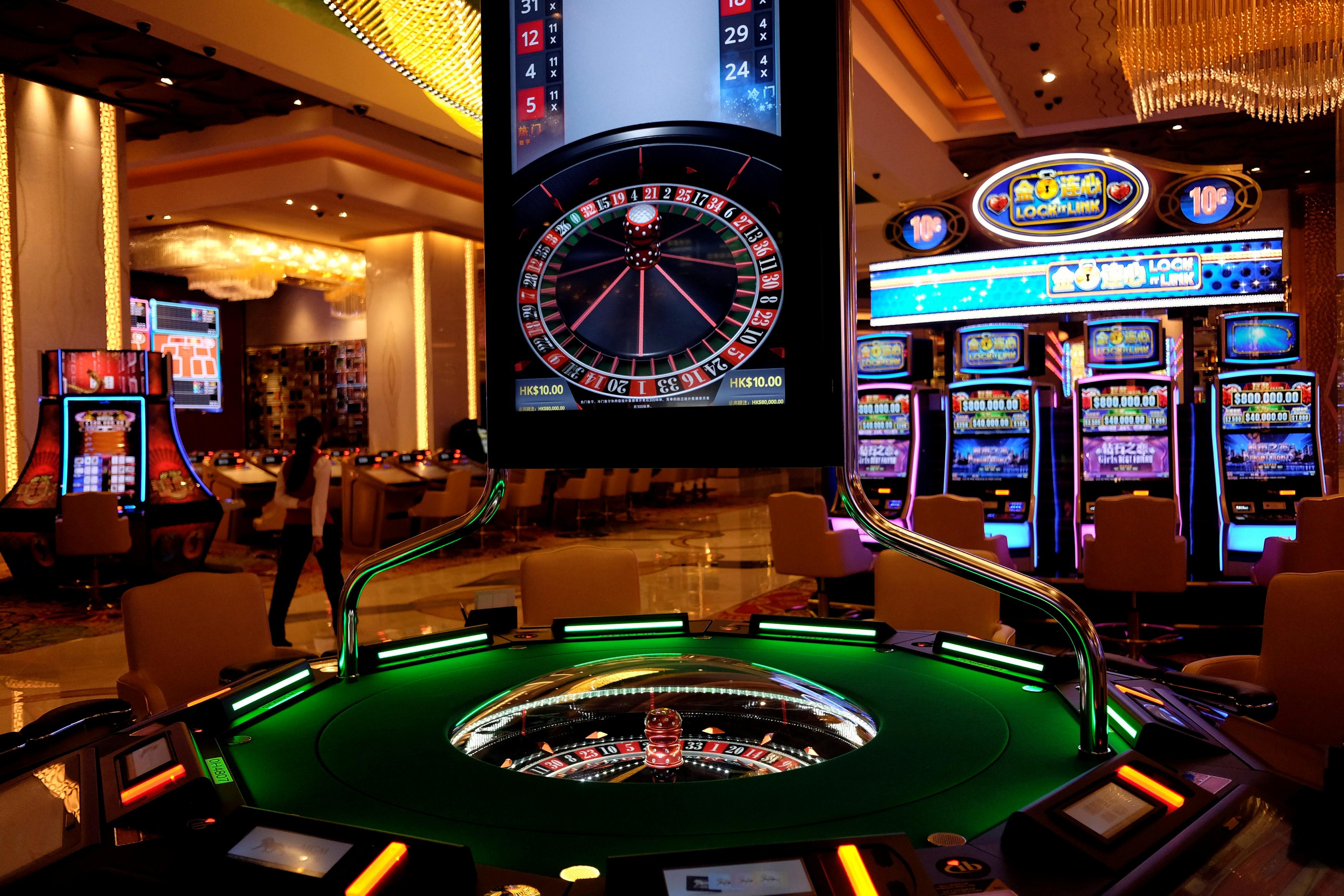 (Reuters) – Casino operator MGM Resorts International (MGM.N) informed its staff on Friday it would lay off 18,000 furloughed employees in the United States as the coronavorus-induced travel curbs hurt its operations.

The company will start the process on Monday, according to a letter from Chief Executive Officer Bill Hornbuckle to employees and seen by Reuters. MGM employed nearly 52,000 fulltime and 18,000 part-time people in the United States as of Dec. 31.

“Federal law requires companies to provide a date of separation for furloughed employees who are not recalled within six months. Regrettably, August 31, marks (that) date,” Hornbuckle said in the letter.

Many companies have decided to cut jobs as the U.S. economy recorded its sharpest contraction in at least 73 years in the second quarter due to pandemic-led disruptions, with corporate profits sinking deeper.

MGM was forced to close all of its casinos and furlough about 62,000 of its workforce in the United States in March due to the lockdowns.

It brought back tens of thousands of employees when many of its casinos opened for business as the restrictions eased, but it still had to leave out 18,000 of them.

Hornbuckle said that employees who will be laid off will remain in the company’s recall list and if hired back by the end of 2021, they shall retain their seniority and benefits.

Earlier in the day, Coca-Cola (KO.N) said it would cut thousands of jobs as sales had slumped, while United Airlines (UAL.O) confirmed it was preparing for the biggest pilot furloughs and will need to remove 2,850 pilots this year.