The owner of the Mr Kipling and Bisto gravy brands has abandoned its auction of Ambrosia amid continued uncertainty over Brexit.

Premier Foods had announced in November that, as part of its efforts to concentrate on a core pool of foods, the custard-to-rice pudding name could be sold off.

It told investors on Friday: “A number of parties expressed interest in the business, and since the New Year the company has been engaged in detailed discussions with a small group of potential buyers.

“The board has concluded that in the present business climate the process will not result in a satisfactory financial outcome. As a result, these discussions have now concluded.” 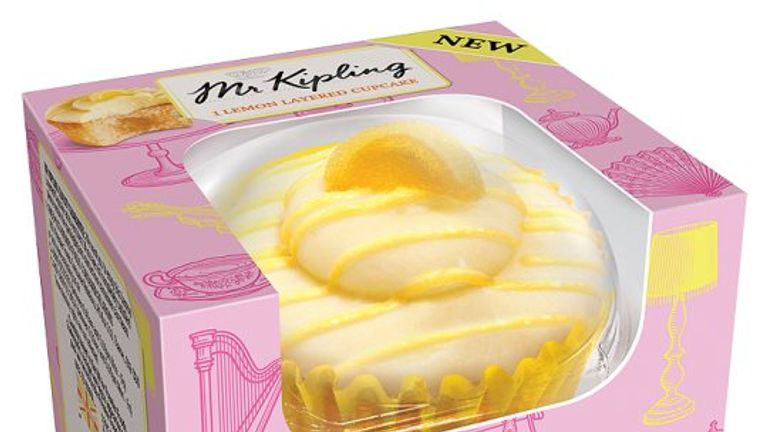 The group is currently without a chief executive after Gavin Darby departed in January following a shareholder revolt last summer.

It was largely a backlash against a strategy which, investors have argued, has failed to deliver value.

They included the company’s refusal to sell its Batchelors brand and an earlier decision to dismiss a takeover approach.

The company’s decision to suspend the Ambrosia sale chimes with growing evidence companies are reluctant to make big investment decisions while the Brexit issue remains unresolved.

Premier has previously announced the stockpiling of ingredients, in case of Brexit disruption, at a cost of £10m.

The wider global economy is also enduring a slowdown – mostly linked to effects of the US/China trade war.