A court has been told that NatWest faces “a very large fine” after the bank admitted three charges relating to anti-money laundering failures.

The case, which concerned “large cash deposits” of £365m into a sole UK customer’s accounts, was the first brought against a bank under money laundering regulations overseen by the Financial Conduct Authority (FCA).

NatWest said it acknowledged “relevant operational failures… between 2012 and 2016” in the action, which concerned the activities of Bradford-based jeweller Fowler Oldfield – shut down following a police raid in 2016.

A lawyer for the City watchdog told Westminster Magistrates’ Court the “likely sentence is a very large fine” when the hearing takes place, expected in December. 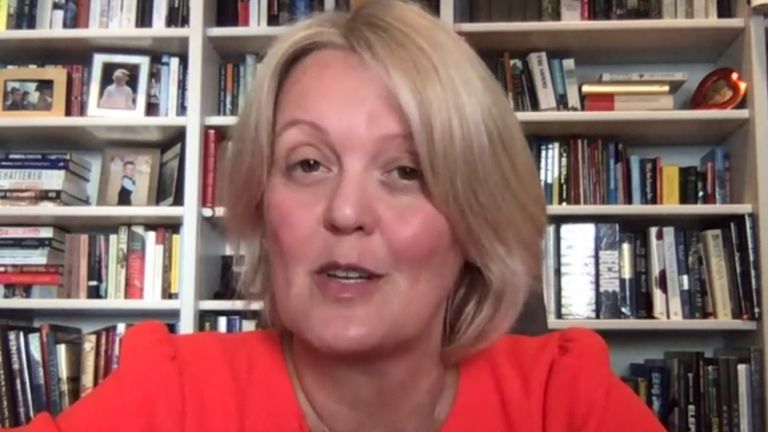 It is believed the penalty facing the bank could run into hundreds of millions of pounds.

The regulations require a financial firm to determine and conduct risk sensitive monitoring of customers for the purposes of preventing money laundering.

In pleading guilty, NatWest said its failures “included weaknesses in some of the bank’s automated systems as well as certain shortcomings in adherence to monitoring and investigations procedures.”

The bank, which remains 55%-owned by the state following the old RBS Group’s financial crisis bailout and is no stranger to financial penalties related to its conduct, said it would make provisions in its third quarter accounts.

Chief executive Alison Rose said: “We deeply regret that NatWest failed to adequately monitor and therefore prevent money laundering by one of our customers between 2012 and 2016.

“NatWest has a vital part to play in detecting and preventing financial crime and we take extremely seriously our responsibility to prevent money laundering by third parties.

“In the years since this case, we have invested significant resources and continue to enhance our efforts to effectively combat financial crime.

“We work tirelessly with colleagues, other banks, industry bodies, law enforcement, regulators, and governments to help find collaborative solutions to this shared challenge.

“These partnerships are crucial to counter the significant and evolving threat of financial crime to society.”