(Reuters) – The head of Nokia’s (NOKIA.HE) mobile networks arm, its largest business unit, is leaving the Finnish company as part of changes designed to position the company for the 5G telecoms era, Nokia said on Thursday. 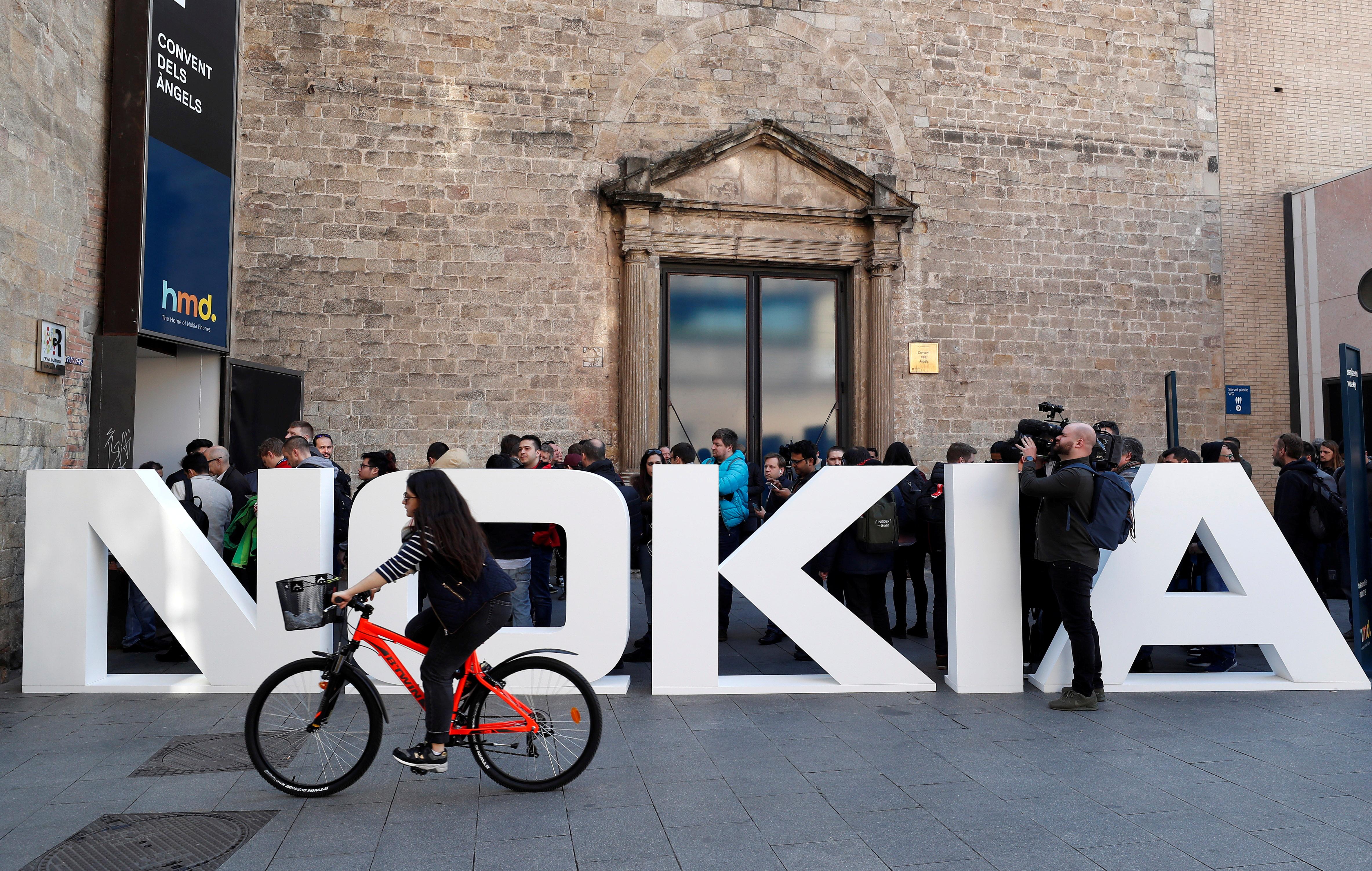 Marc Rouanne, Nokia’s head of mobile networks will be replaced by Tommi Uitto, a Finn described by the company as an “expert in radio technologies”.

Frenchman Rouanne is the second senior executive to leave Nokia within the past few weeks after the head of its patent business, Ilkka Rahnasto, resigned at the beginning of last month.

Nokia plans to merge the mobile networks and fixed networks business groups into a new unit called Access Networks which will have a president, who is yet to be named.

Mobile networks accounts for around 30 percent of Nokia’s revenue. Under Rouanne, it had been in charge of developing and selling new 5G technologies in which operators are only beginning to invest.

“By creating a single Access Networks organization that includes both fixed and mobile, we can improve our customer focus, simplify our management structure, and more efficiently leverage our full portfolio,” Chief Executive Rajeev Suri said in a statement.

Uitto has been leading mobile networks product sales since Nokia acquired its Franco-American rival Alcatel-Lucent in 2016 for 15.6 billion euros.

Rouanne joined Nokia from Alcatel-Lucent back in 2008.

Nokia last month launched a new cost-cutting program and repeated an ambitious profit forecast, saying operators’ demand for 5G networks would gather pace in the remainder of the year.

The networks industry — dominated by Nokia, Ericsson (ERICb.ST) and China’s Huawei — has been battered by years of slowing demand for existing 4G networks and investor doubts over when the benefits from 5G contracts will begin.