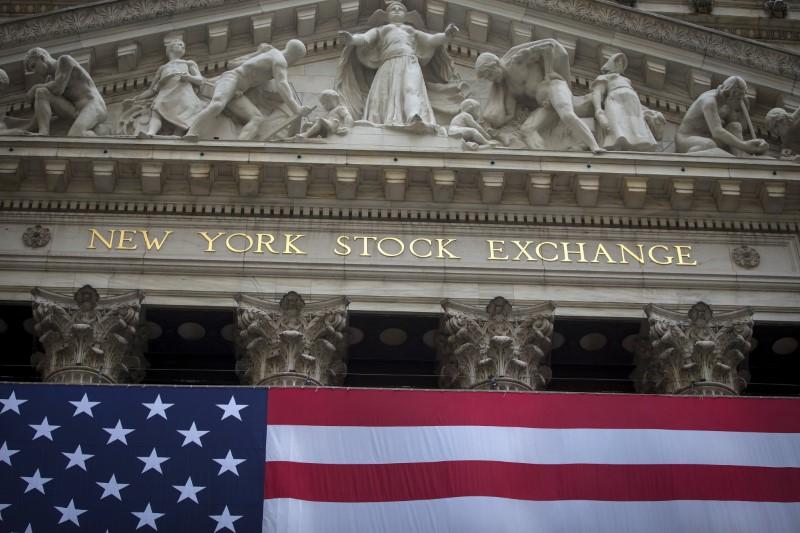 (Reuters) – The New York Stock Exchange on Wednesday filed an amended proposal for a rule change that would allow U.S direct listings to raise new capital like in an initial public offering (IPO).

Under the proposed change, companies which meet the requirements for a direct listing would have to sell at least $100 million worth of stock instead of $250 million in NYSE’s initial proposal reut.rs/36wYWKR.

Last week, the U.S. Securities and Exchange Commission (SEC) rejected reut.rs/2PakFCn the original proposal. NYSE had said it would continue to discuss the matter with the SEC.

“We are committed to the evolution of the direct listing. Our rule changes, if approved, will make these transactions available to a broader universe of companies and create the option for a capital raise as part of a direct listing,” John Tuttle, Vice Chairman and Chief Commercial Officer at NYSE, said in an emailed statement