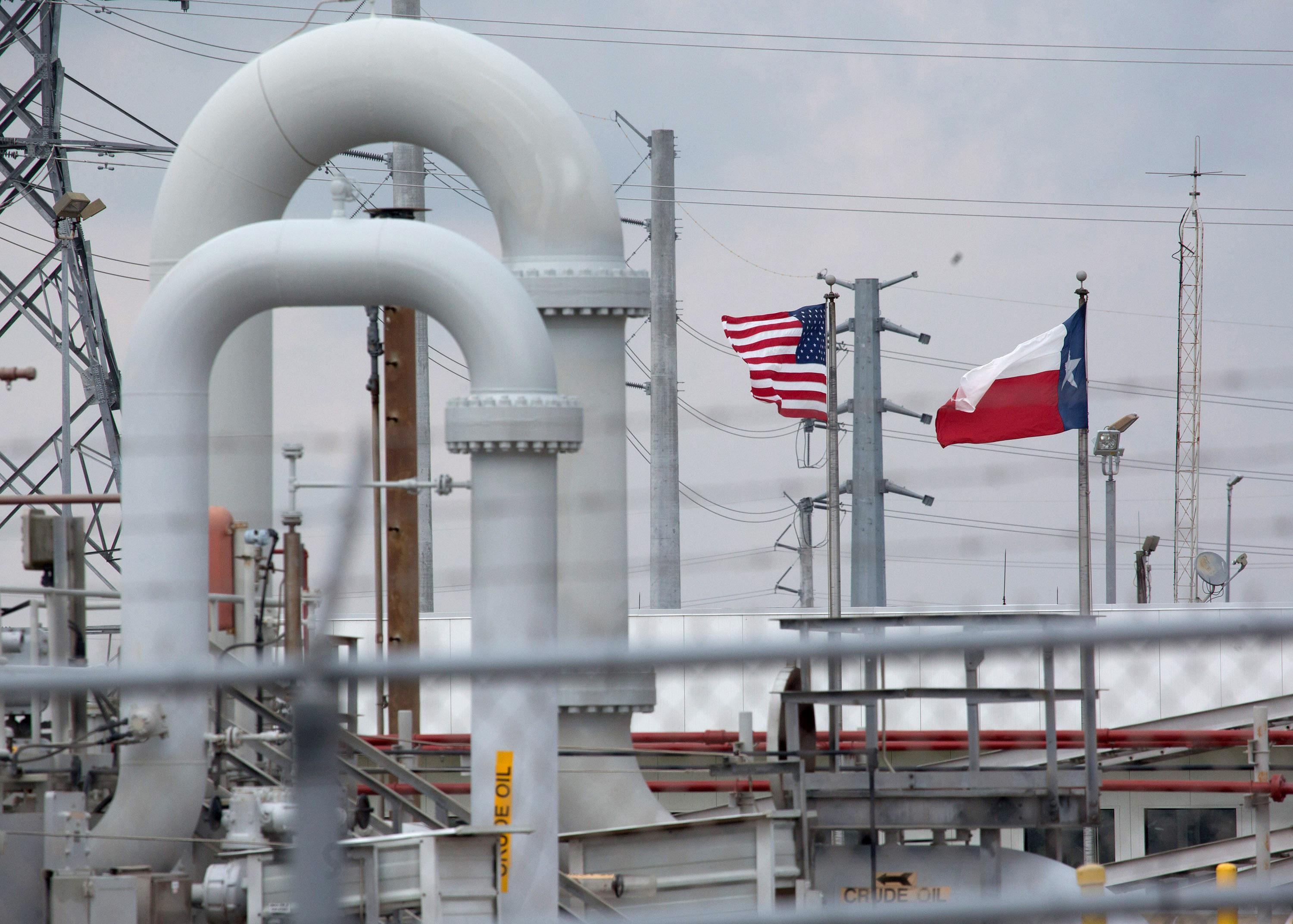 Some analysts have warned that despite high global production, oil markets have little spare capacity to handle unforeseen supply disruptions.

However, Innes said that once U.S. pipeline bottlenecks were alleviated, which he said he expected in 2019, “the entire notion of a tight global spare capacity argument goes down the well”.

Fearing a glut, the Middle East-dominated producer cartel of the Organization of the Petroleum Exporting Countries (OPEC) is considering supply cuts when it next meets on Dec. 6, although some members, like Iran, are expected to resist any voluntary reductions.

“While there is talk that OPEC plus Russia may again agree to a production cut, the concern is that not all relevant parties will be able to come to an agreement,” said William O’Loughlin, investment analyst at Australia’s Rivkin Securities.

“Saudi Arabia has hinted at a unilateral cut, but it will want to be careful about annoying the U.S. given that President Trump has been vocal about his desire for lower oil prices,” he added.

Trump on Wednesday praised Saudi Arabia over recent oil prices and called for prices to go even lower.

“Oil prices getting lower. Great! Like a big Tax Cut for America and the World. Enjoy!… Thank you to Saudi Arabia, but let’s go lower!” Trump tweeted.