NEW YORK (Reuters) – Crude prices fell more than 2% on Friday and headed for a steep weekly decline over concerns that the coronavirus will spread farther in China, the world’s second-largest oil consumer, curbing travel and oil demand. 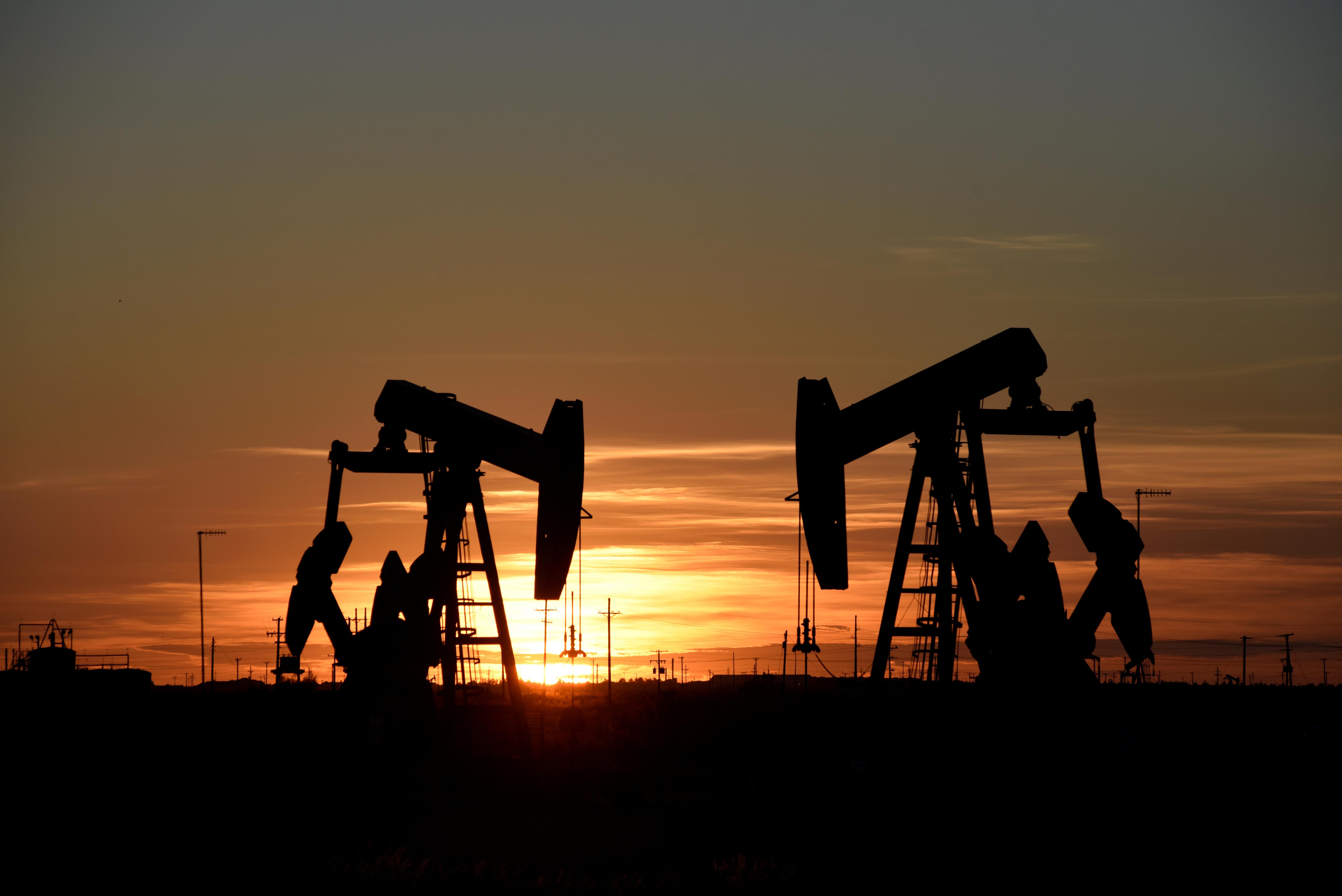 The virus has prompted the suspension of public transport in 10 Chinese cities, while cases of infection have been found in several other Asian countries and the United States.

“It all about the coronavirus all the time, and we’re not getting signs that things are getting any better,” said Phil Flynn, an analyst at Price Futures Group in Chicago.

Health authorities fear the infection rate could accelerate over the Lunar New Year holiday this weekend, when millions of Chinese travel.

“It looks like the fear is going into the weekend. People don’t want to go too long,” Flynn said.

The latest U.S. rig count data, an indication of future supply from the world’s largest crude producer, did little for oil prices.

U.S. energy firms added oil rigs for a second consecutive week, raising doubts over producers’ plans to continue reducing spending on new drilling for a second year in a row in 2020. [RIG/U]

Oil inventories in the wider industrialized world are above the five-year average, according to OPEC figures, which analysts say is limiting the impact of supply losses.

“Such is the bearish pressure that a raft of ongoing crude supply outages are not gaining much traction,” said analysts at JBC Energy in a report. Such outages include the shutdown this week of the bulk of oil supply in OPEC producer Libya.

The prospect of further steps by the Organization of Petroleum Exporting Countries and its allies, known as OPEC+, could offer support going forward. OPEC+ has been mostly limiting supply since 2017 and on Jan. 1 deepened a cut in output.

Saudi Arabia’s energy minister said all options are open at the next OPEC+ meeting in March, including further cuts, Al Arabiya television reported on Thursday.

The current OPEC+ deal expires at the end of March. Russia’s No. 2 oil producer Lukoil (LKOH.MM) expects it to be extended, Interfax news agency cited its chief executive as saying on Thursday.