SINGAPORE (Reuters) – Oil prices rose more than 1% on Monday on doubts over how fast Saudi Arabia can bring back its full crude output after an attack earlier this month on its largest processing facility and as tensions in the Middle East remained at high levels. 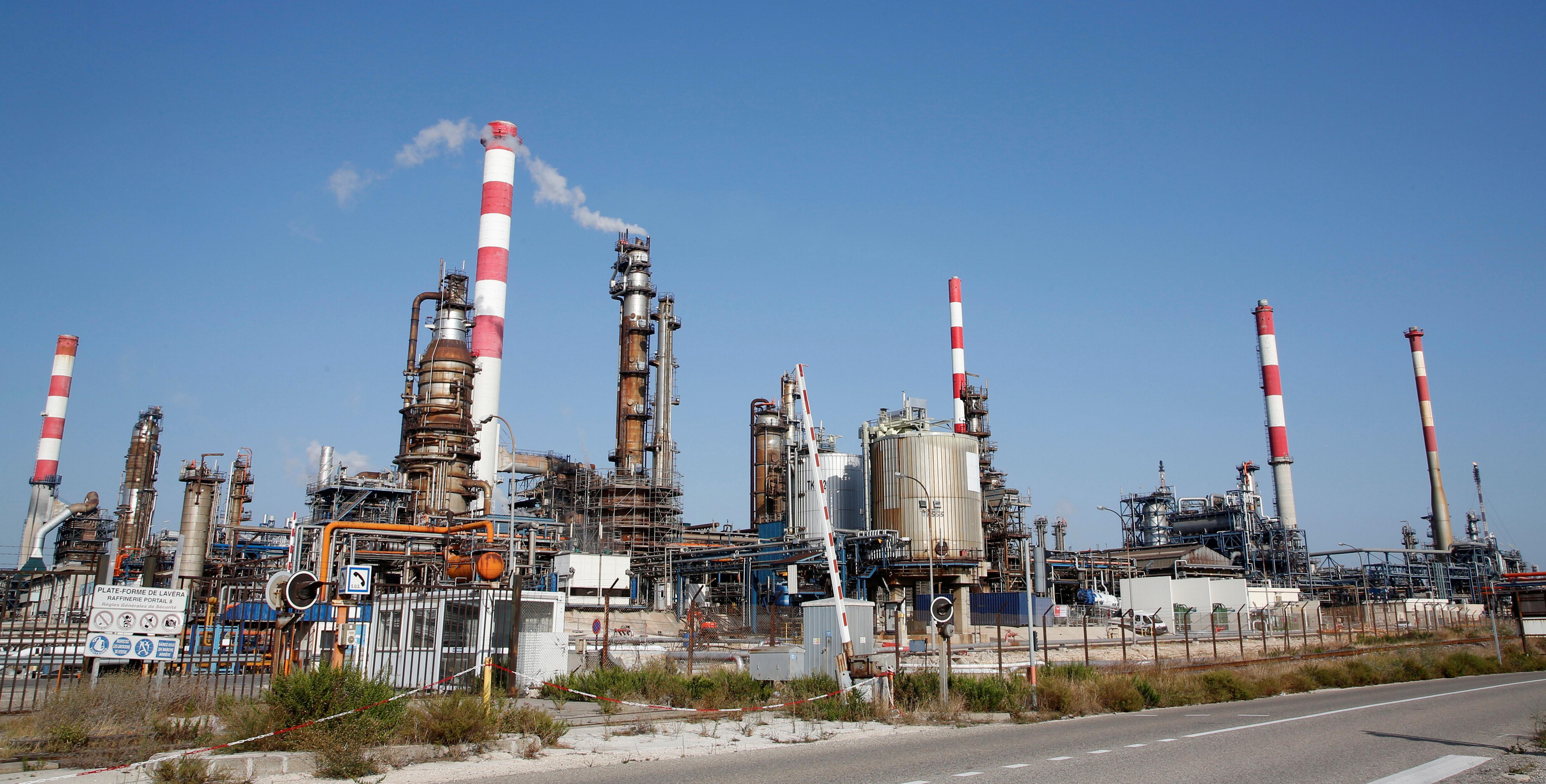 Despite efforts by top oil exporter Saudi Arabia to reassure global markets it can resume full production by the end of this month after an attack on its largest oil processing facility in mid-September, buyers and traders remained skeptical. The attack knocked out half of the kingdom’s oil production.

“The fund community faded the attack last week on the assumption that supply would return very quickly, but the reality is likely to be different,” said Virendra Chauhan, an Energy Aspects analyst in Singapore.

Tensions in the Middle East have escalated since the attack, and the Pentagon has ordered additional U.S. troops to be deployed in the Gulf region to strengthen Saudi Arabia’s air and missile defense.

U.S. Secretary of State Mike Pompeo said on Sunday the troops are for “deterrence and defense” and that Washington aimed to avoid war with Iran.

“Even if war with Iran is averted, serious questions remain about the security of Saudi oil supplies,” said economists at Moody’s Analytics in a note.

“Saudi Arabia will lean on U.S. military technology and expertise to forestall future disruptions, but there are limits to how much assistance the U.S. can provide.”

In the United States, the impact of Tropical Storm Imelda on refineries in Texas has eased as Exxon Mobil Corp (XOM.N) and Valero Energy Corp (VLO.N) restarted their crude processing units over the weekend.