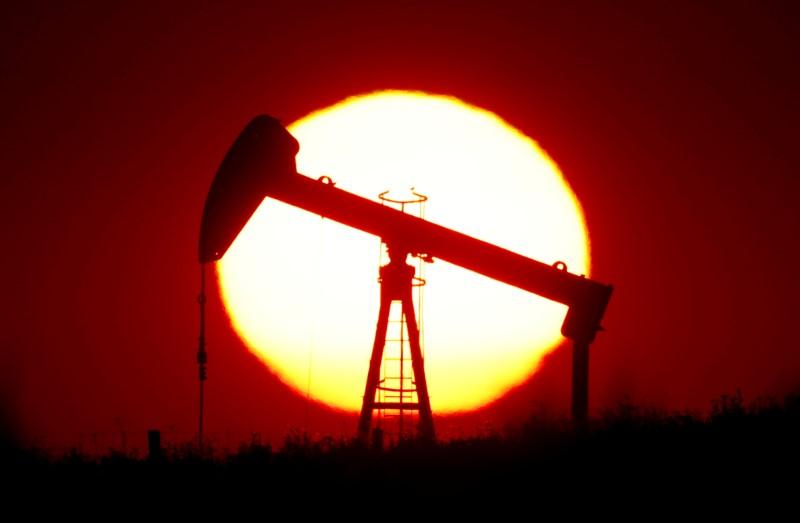 In his first briefing in months focused on the pandemic, U.S. President Donald Trump said that the outbreak would probably get worse before it gets better, one of his first recent acknowledgements of the spread of the problem.

Oil prices climbed about $1 the previous day, reaching their highest since March 6.

“Crude’s rally hit a brick wall after the API report showed a sharp rise in stockpiles and on President Trump’s warning that the coronavirus pandemic in the U.S. is likely to worsen,” said Edward Moya, senior market analyst at OANDA in New York.

“The crude demand outlook just got a double whammy with what could be the biggest rise in stockpiles since late May if confirmed by the EIA report tomorrow and on Trump’s downbeat virus briefing.”

Economic data from Japan, the world’s fourth-largest oil consumer, also weighed on prices. Factory activity contracted for a 15th straight month in July, indicating lower economic activity because of the pandemic is extending into the third quarter.

Oil prices rose on Tuesday on optimism for a COVID-19 vaccine and after European Union lenders agreed on a 750 billion-euro ($859 billion) fund to prop up coronavirus-hit economies.

Still, the effect of those funds on prompt oil prices will be mute as it may take months to start flowing and the impact may take years to show, Stephen Innes, chief global markets strategist at AxiCorp said in a note on Wednesday.

There are also signs that Iraq, the second-largest producer in the Organization of the Petroleum Exporting Countries (OPEC), is still not meeting its target under an OPEC-led supply cut deal.

Southern Iraqi exports in the first 20 days of July averaged 2.70 million bpd, according to data from Refinitiv Eikon and two industry sources, equal to official data for exports in all of June.