SINGAPORE (Reuters) – Oil prices were stable on Friday, supported by expected supply cuts from OPEC but held back by record U.S. production. 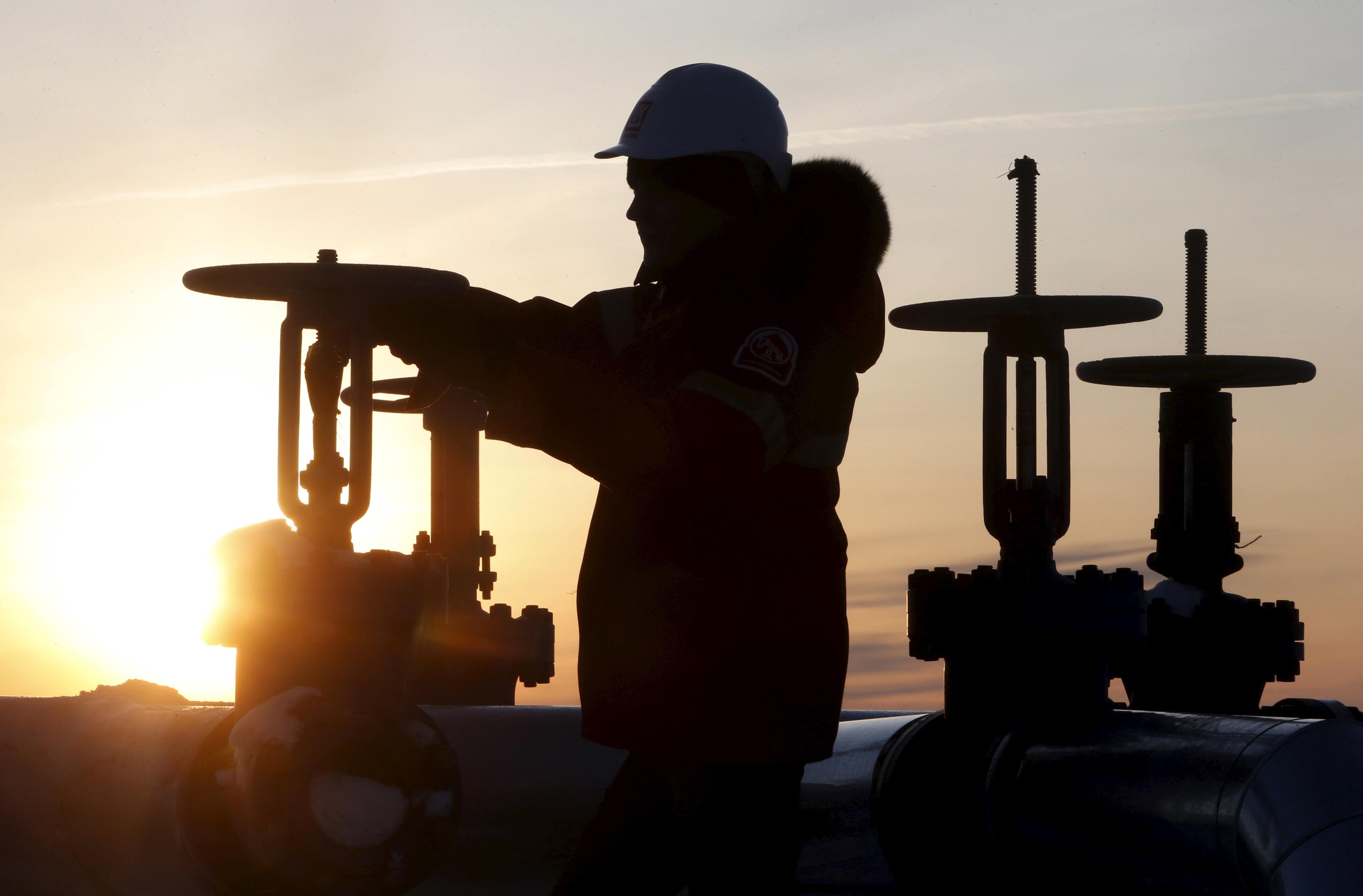 Prices were mainly supported by expectations the Organization of the Petroleum Exporting Countries (OPEC) would start withholding supply soon, fearing a renewed rout such as in 2014 when prices crashed under the weight of oversupply.

However, Morgan Stanley warned a cut by the Middle East dominated producer cartel may not have the desired effect.

“The main oil price benchmarks – Brent and WTI – are both light-sweet crudes and reflect this glut,” the U.S. bank said.

“OPEC production cuts are usually implemented by removing medium and heavier barrels from the market but that does not address the oversupply of light-sweet.”

Due to the structural oversupply that has emerged in the market from record production by many countries, Morgan Stanley said that “OPEC cuts are inherently temporary (because) all they can do is shift production from one period to another”.

U.S. output has surged by almost a quarter since the start of the year.

This surge contributed to oil prices falling by around a quarter since early October, taking many by surprise.

“Oil bulls, us included, have capitulated and we no longer see oil climbing to $95 per barrel next year,” Bank of America Merrill Lynch said in a note.

While sentiment has turned bearish, some analysts warn that 2019 could be tighter than expected.

At the same time, the firm said production outside North America was set to disappoint.

Add OPEC’s expected supply cuts, and Goehring & Rozencwajg said “those investors who are able to adopt a contrarian stance … and stomach the volatility … are being presented with an excellent investment opportunity” to buy into oil after the recent slump.

Bank of America agreed, saying “we believe oil is oversold and will likely bounce up from the current levels, as OPEC+ dials back production in December”.