SINGAPORE (Reuters) – Oil prices fell on Friday, pulled down by OPEC’s move to delay a final decision on output cuts as its awaits support from heavyweight supplier Russia, which is reported to not want to reduce its output by more than 150,000 barrels per day (bpd). 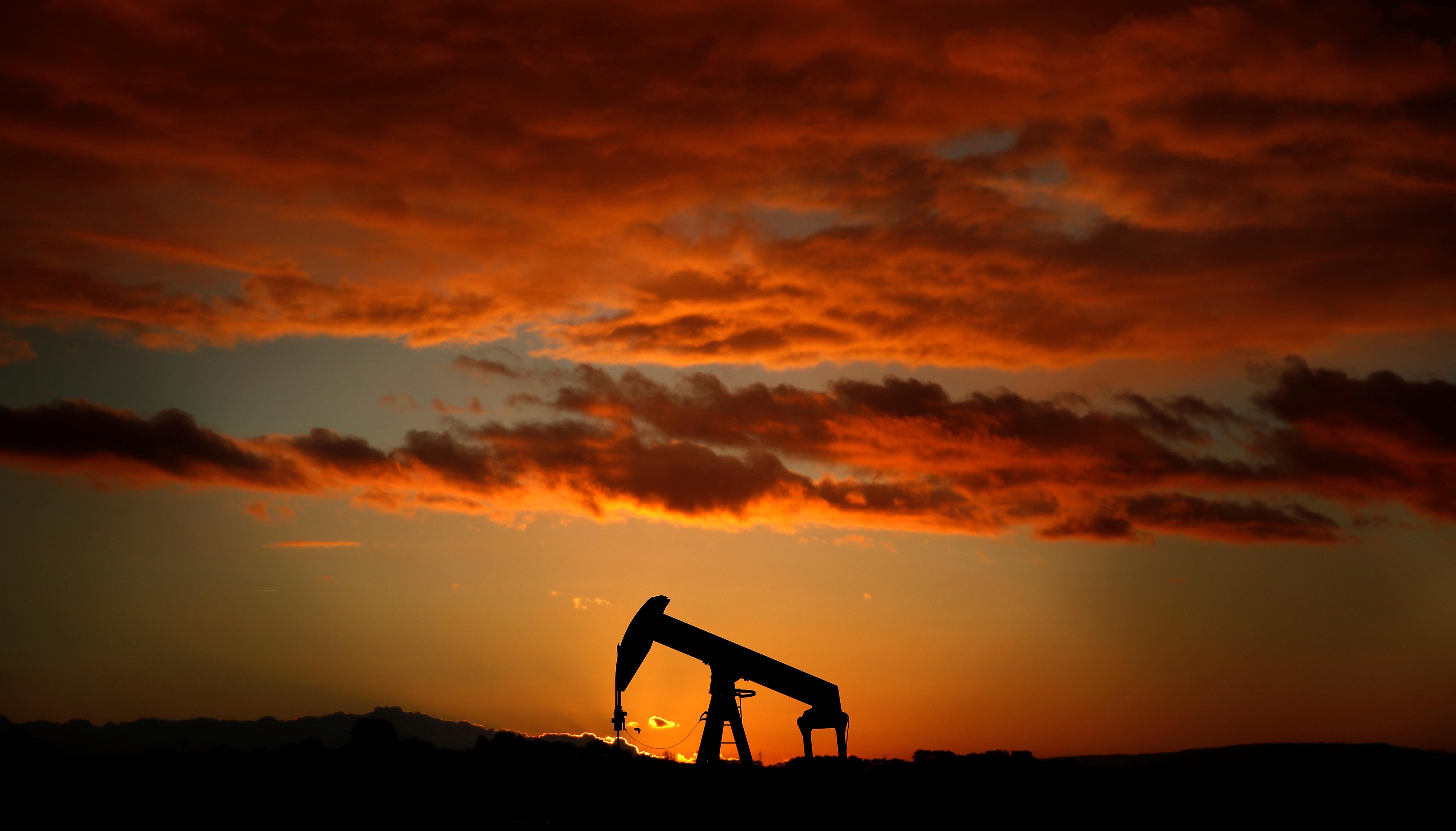 International Brent crude oil futures LCOc1 fell below $60 per barrel early in the session, trading at $59.40 per barrel at 0704 GMT, down 66 cents, or 1.1 percent from their last close.

The declines came after crude slumped by almost 3 percent the previous day, with the Organisation of the Petroleum Exporting Countries (OPEC) ending a meeting at its headquarters in Vienna, Austria, on Thursday without announcing a decision to cut crude supply, instead preparing to debate the matter on Friday.

Russia wants to cut its oil output by a maximum of 150,000 bpd for the first three months of 2019, RIA news agency cited a source as saying on Friday.

Analysts expect OPEC to cut more than Russia, but warn that a big cut will be needed to reverse recent price falls.

“Reversing the overwhelmingly bearish price sentiment will likely require a credible and cohesive message from the OPEC meeting. Even a 1 million bpd cut could lead to a ‘sell the news’ reaction in the short term,” U.S. investment bank Jefferies said on Friday.

“If no agreement is reached, oil prices have significant downside,” it added.

Oil producers have been hit by a 30-percent plunge in crude prices since October as supply surges just as the demand outlook weakens amid a global economic slowdown.

Oil output from the world’s biggest producers – OPEC, Russia and the United States – has increased by 3.3 million bpd since the end of 2017, to 56.38 million bpd, meeting almost 60 percent of global consumption.

That increase alone is equivalent to the output of major OPEC producer the United Arab Emirates.

The surge is largely down to soaring U.S. crude oil production C-OUT-T-EIA, which has jumped by 2.5 million bpd since early 2016 to a record 11.7 million bpd, making the United States the world’s biggest oil producer.

As a result, the United States last week exported more crude oil and fuel than it imported for the first time on records going back to 1973, according to data released on Thursday.