VIENNA (Reuters) – OPEC and its allies are working towards cutting oil output by up to 1.5 million barrels per day but could fail to reach a deal if no compromise is found with non-OPEC Russia, the Saudi energy minister said on Thursday.

The Organization of the Petroleum Exporting Countries meets on Thursday but is waiting for news from Russian Energy Minister Alexander Novak, who flew back from Vienna earlier for possible talks with President Vladimir Putin.

Novak returns to Vienna on Friday for talks between Saudi-led OPEC and its allies.

OPEC hopes to prop up the price of crude, which has fallen by almost a third since October, but U.S. President Donald Trump has demanded it make oil cheaper by refraining from output cuts.

“We hope to conclude something by the end of the day tomorrow … We have to get the non-OPEC countries on board,” the Saudi minister, Khalid al-Falih, told reporters.

“If everybody is not willing to join and contribute equally, we will wait until they are.”

Asked whether OPEC could fail to reach a deal, he said all options were on the table. Possible output cuts by OPEC and its allies ranged from 0.5-1.5 million bpd, and 1 million bpd was acceptable, he said.

Brent oil futures fell 3 percent to below $60 per barrel on fears that there could be no deal and as traders and OPEC watchers said a cut of 1 million bpd was below expectations. [O/R]

“We think OPEC will spend some time to choose the words being used. Being too cautious on the words, to please President Trump, runs however the risk of diluting the message,” said Olivier Jakob from Petromatrix consultancy.

Novak said on Thursday that Russia would find it harder to cut oil output in winter than other producers because of the cold weather.

Oil prices LCOc1 have crashed as Saudi Arabia, Russia and the UAE have raised output since June after Trump called for higher production to compensate for lower exports from Iran, OPEC’s third-largest producer. 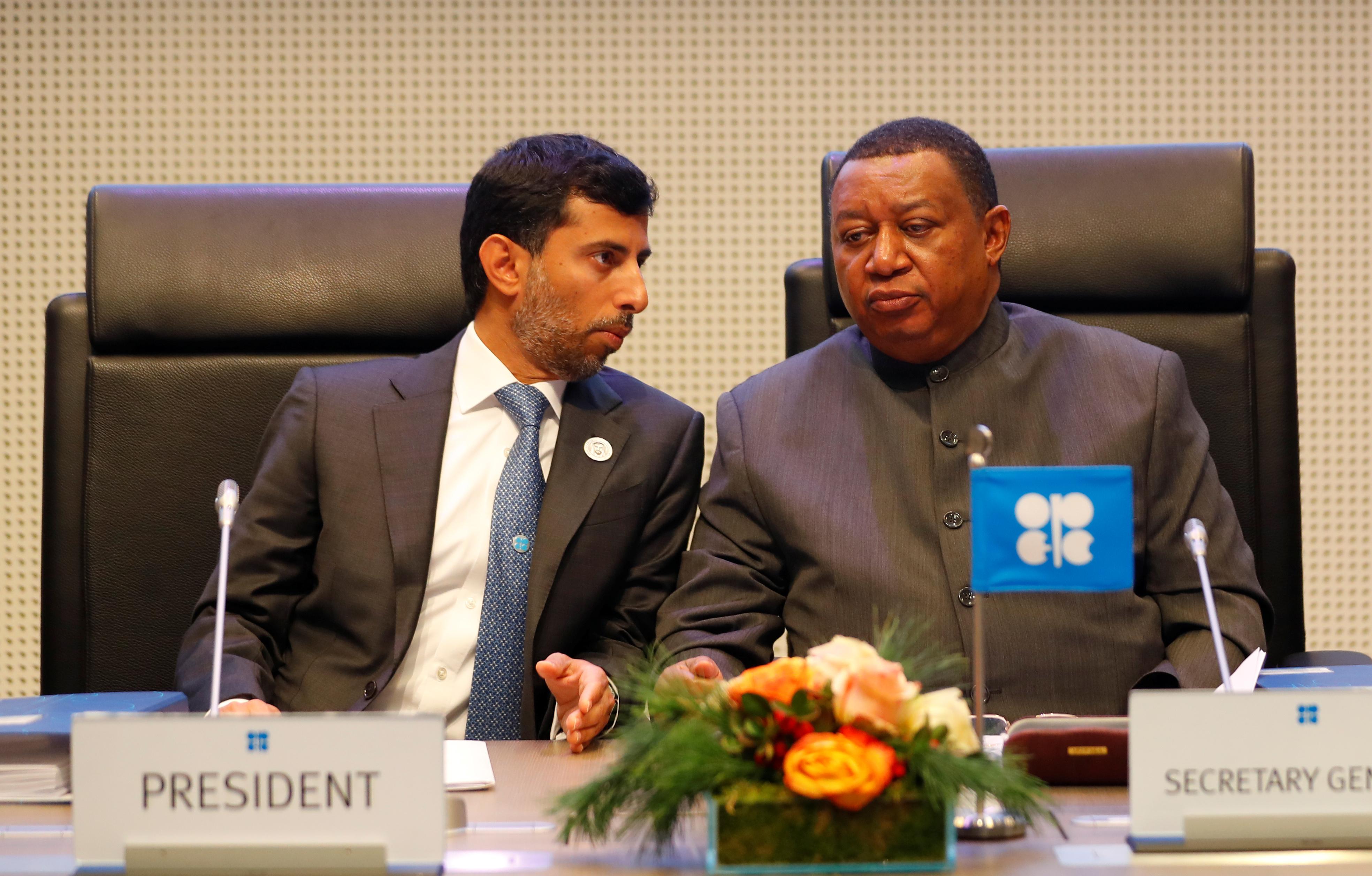 Graphic: Who might agree to an OPEC crude supply deal? tmsnrt.rs/2Ru61od

Graphic: OPEC’s battle to coax Russia to cut oil output as the US ramps up – tmsnrt.rs/2RzCE3J

Russia, Saudi Arabia and the United States have been vying for the position of top crude producer in recent years. The United States is not part of any output-limiting initiative due to its anti-trust legislation and fragmented oil industry.

Iranian exports have plummeted after the United States imposed fresh sanctions on Tehran in November. But Washington gave sanctions waivers to some buyers of Iranian crude, further raising fears of an oil glut next year. 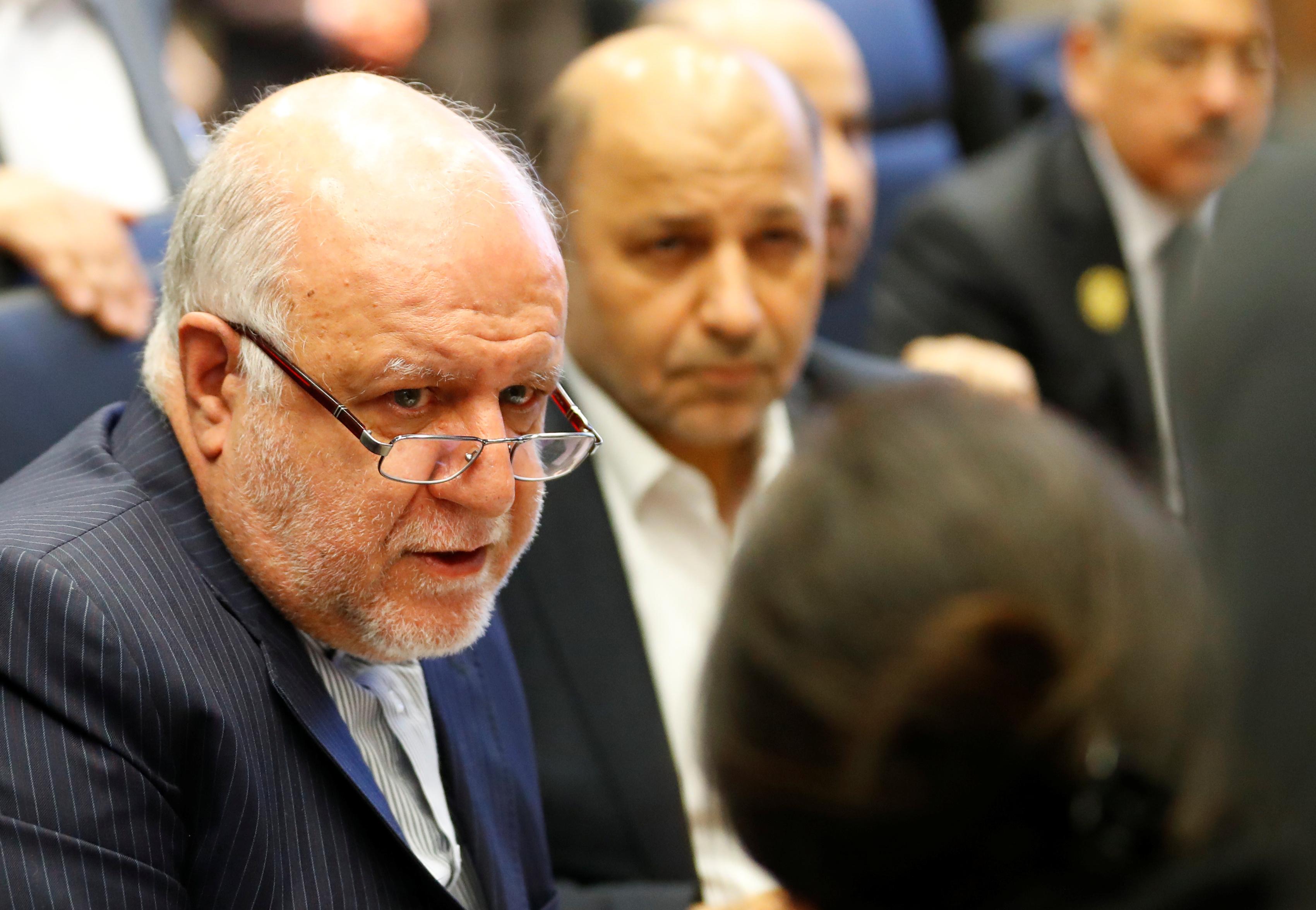 “Hopefully OPEC will be keeping oil flows as is, not restricted. The world does not want to see, or need, higher oil prices!” Trump wrote in a tweet on Wednesday.

Possibly complicating any OPEC decision is the crisis around the killing of journalist Jamal Khashoggi at the Saudi consulate in Istanbul in October. Trump has backed Saudi Crown Prince Mohammed bin Salman despite calls from many U.S. politicians to impose stiff sanctions on Riyadh.