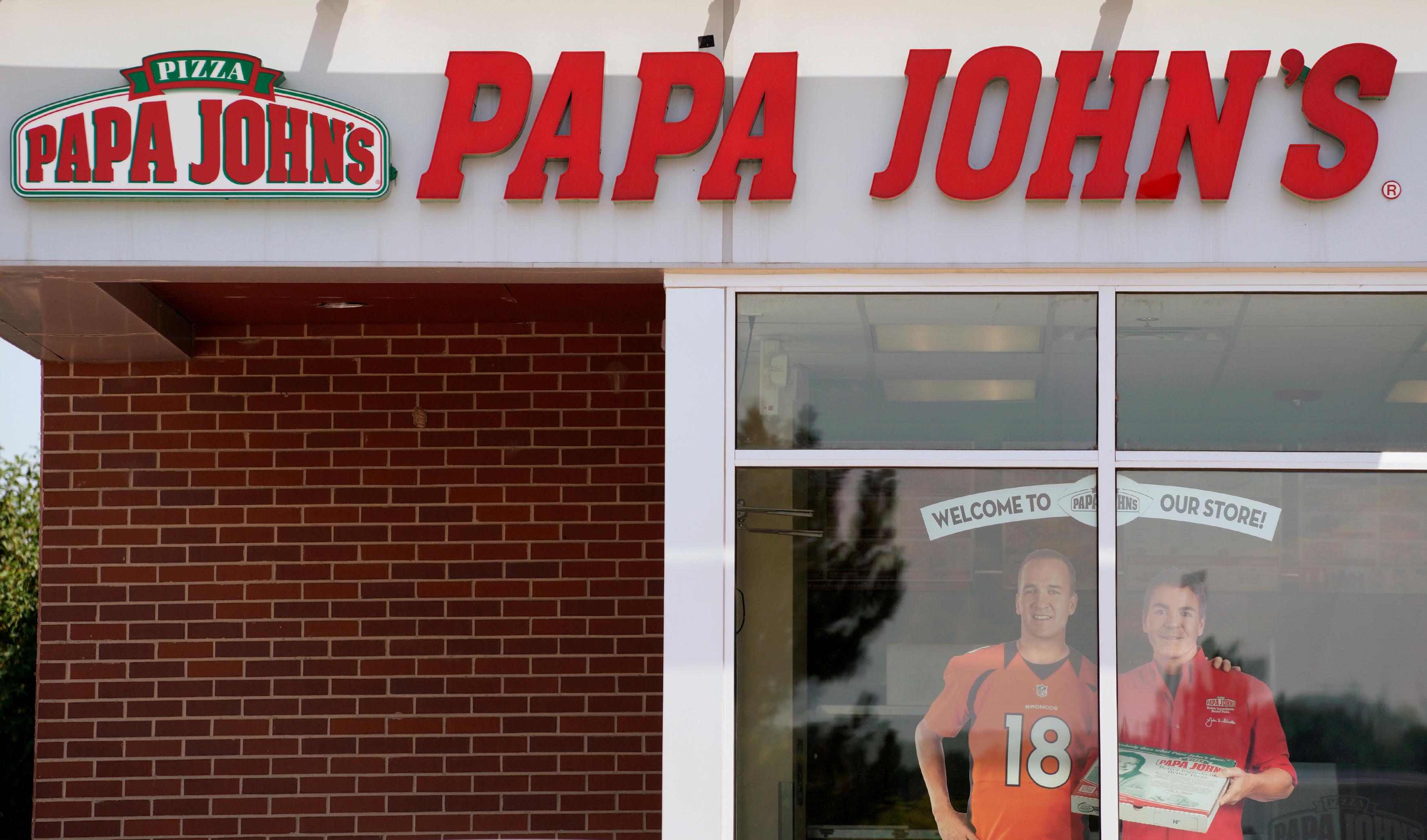 Comparable sales in North America, which includes sales at franchise and company-owned restaurants for at least a year, fell 9.8 percent in the third quarter ended Sept. 30. Analysts on average had expected a 10.9 percent fall, according to IBES data by Refinitiv.