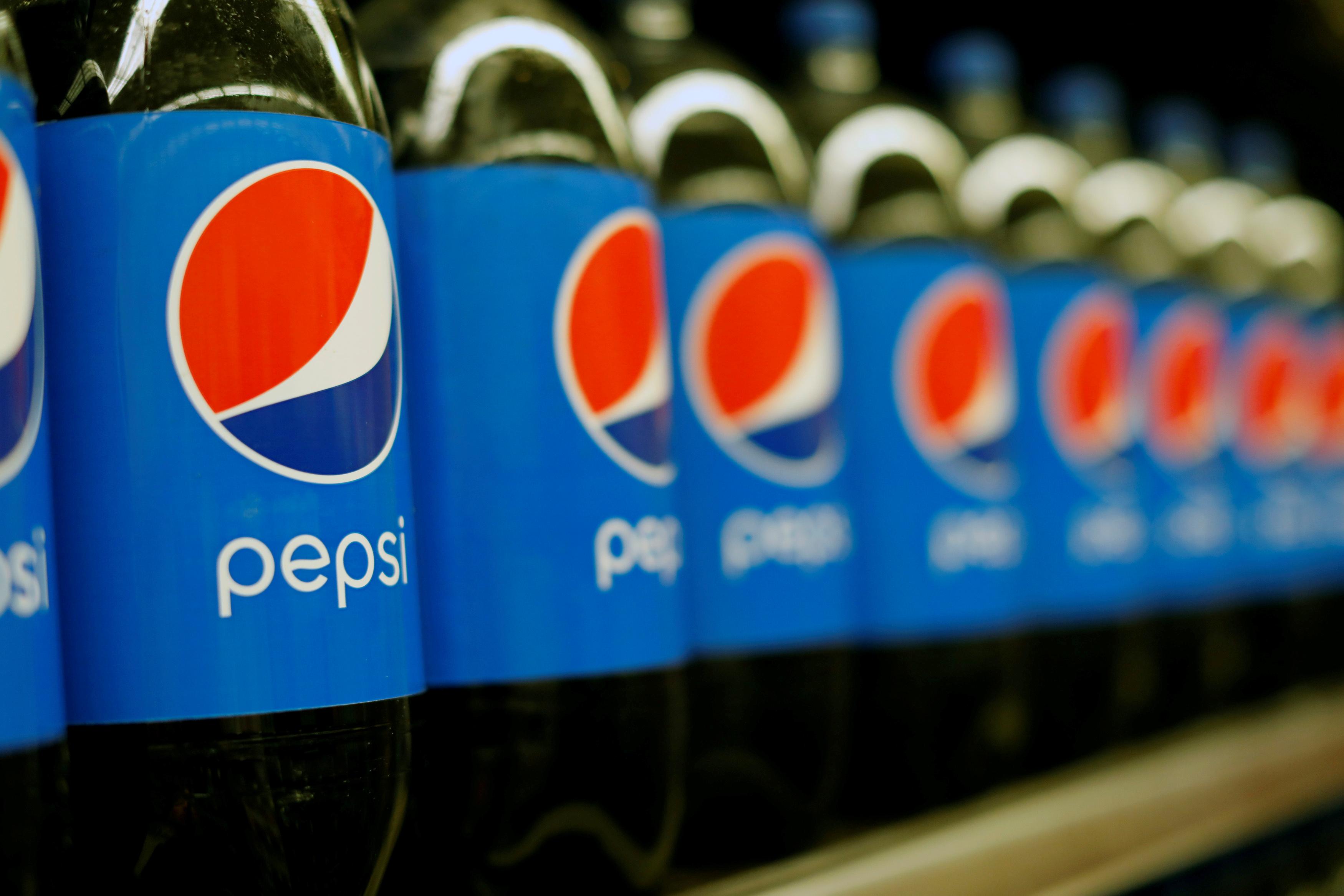 (Reuters) – PepsiCo Inc forecast a surprise drop in full-year profit on Friday, hit by a stronger dollar, increased investments in its business and a higher tax bill.

The company expects 2019 adjusted profit per share to drop 3 percent to $5.50, while analysts on average had expected a 3.5 percent rise in profit to $5.86 per share, according to IBES data from Refinitiv.

Laguarta, however, said he expects the company to return to high-single-digit core constant currency earnings per share growth in 2020.

The company also posted fourth-quarter revenue and profit that was in line with expectations.

Rival Coca-Cola Co also warned on Thursday that its earnings per share could fall in 2019, citing the strengthening dollar.