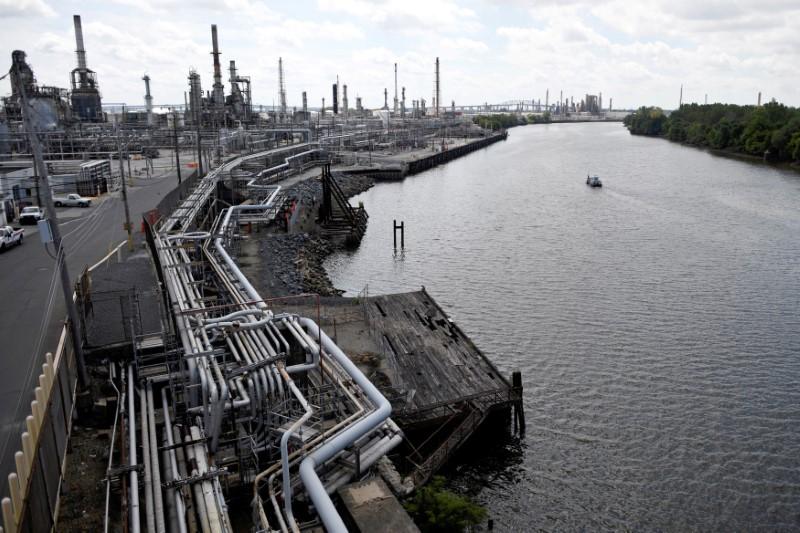 Any sale would have to be approved by the U.S. Bankruptcy Court for the District of Delaware.

PES filed for bankruptcy on July 21 and put its 335,000-barrel-per-day plant up for sale a month after a fire and explosions destroyed a portion of the refinery, which was the biggest and oldest on the U.S. East Coast.

Hilco, which has acquired 5,000 acres (2023 hectares) in North America, specializes in redeveloping obsolete industrial sites, dimming the prospect that the PES complex will be revived as an oil refinery.

Philadelphia Mayor Jim Kenney said in a statement that while challenges and years of work lie ahead, the city is optimistic Hilco will develop the site in a way that is more environmentally friendly and contributes to the regional economy.

“We welcome the selection of Hilco Redevelopment Partners as the winning bidder for the refinery site,” Kenney said.

With PES’s closure, more than 1,000 workers were laid off, including 640 local United Steelworkers members.