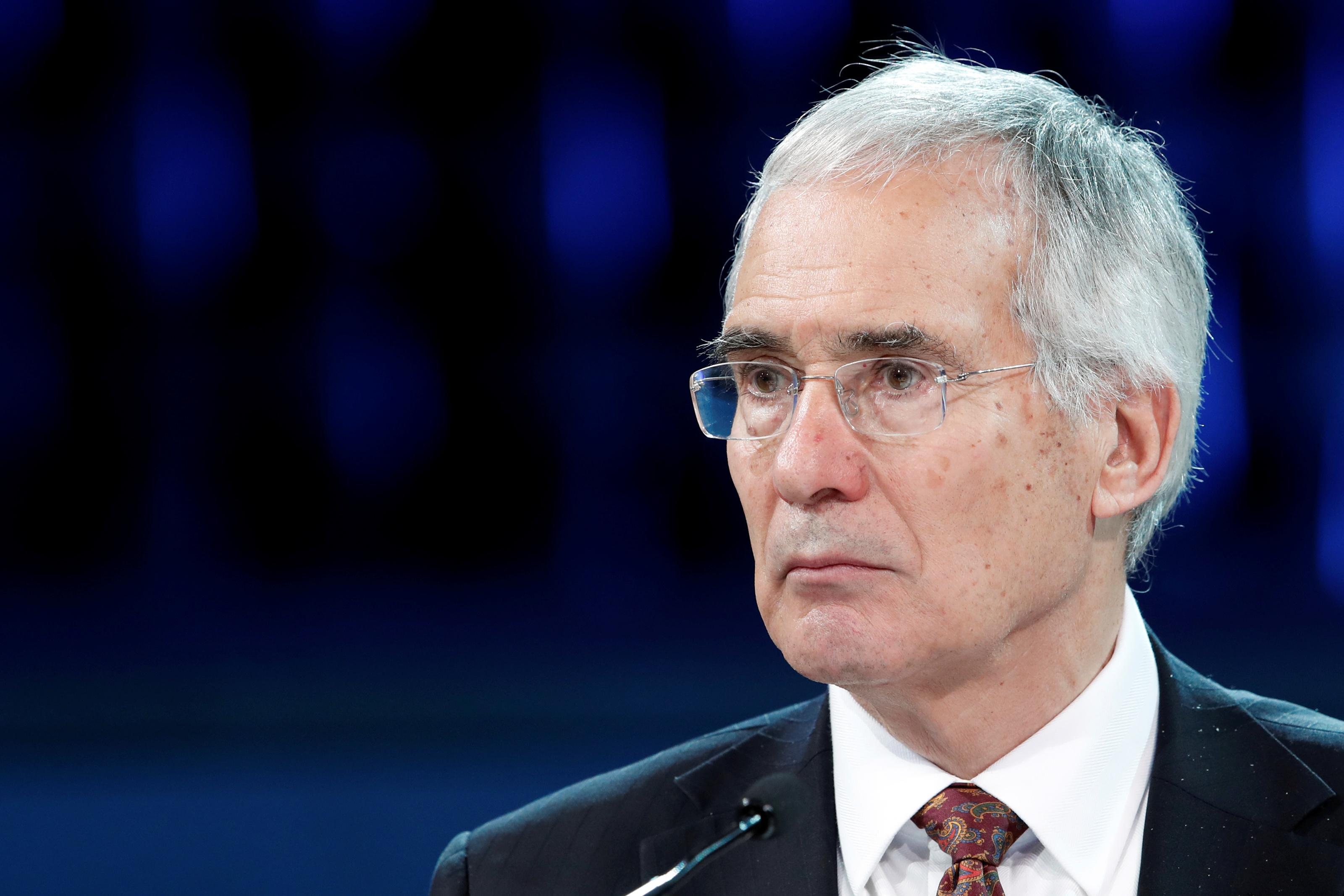 RBS Chief Executive Alison Rose has made helping to tackle climate change a big part of her strategy to rebuild its brand and break with its chequered recent past.

Stern, who authored the influential Stern Review in 2006 that helped set the agenda on the economic costs of global warming, will advise the group on meeting targets to make its own operations carbon neutral by the end of this year and halving the climate impact of its financing activity by 2030.

His two-year appointment comes as the bank said it signed up to the United Nations Environment Programme Finance Initiative’s Collective Commitment to Climate Action, which sets out how banks will align their services and lending with the objectives of the Paris Agreement.

“There is an intense urgency to tackle climate change now: this is an absolutely crucial decade for taking action to protect future generations,” Stern said, adding that the COVID-19 pandemic has highlighted the “dangers, fragility and inequities of the old economy”.

RBS is expected to secure formal approval of its name change from Companies House in Edinburgh later on Wednesday.

The change seeks to distance the lender from a brand sullied by reckless expansion, forcing it into a 45.5 billion pounds ($57.81 billion) government bailout during the 2008/9 financial crisis.

“The bank has changed fundamentally over the last decade and now is the right time to align our group name with the brand under which the majority of our business is delivered,” Chief Executive Alison Rose said.

The RBS brand will still be used, primarily in Scotland, the bank said.

The NatWest brand grew out of National Westminster Bank which RBS bought in 2000 and scores more highly on customer satisfaction benchmarks.