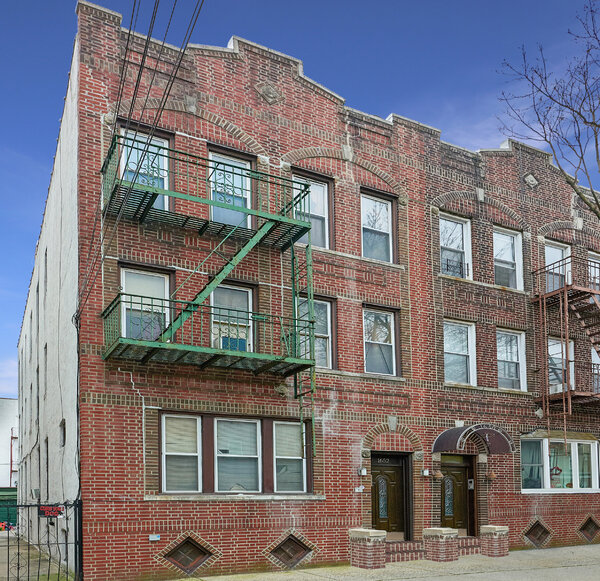 This three-story, 3,780-square-foot building in Ridgewood was built in 1931. It has five free-market apartments — one four-bedroom, two three-bedrooms and two two-bedrooms — and a garage. Three apartments were vacant at the time of the sale.

Built in 1900 and renovated in 2005, this five-story, 12,800-square-foot building in the Bowery has four commercial units, one live-work space, three two-bedroom apartments and a basement. With the exception of the live-work space, which is occupied by an artist, the building was delivered vacant.

88 and 90 White Street (between Cortlandt Alley and Lafayette Street)

Brokers: Stephen Dadourian and Jonathan Buerger of B6 Real Estate