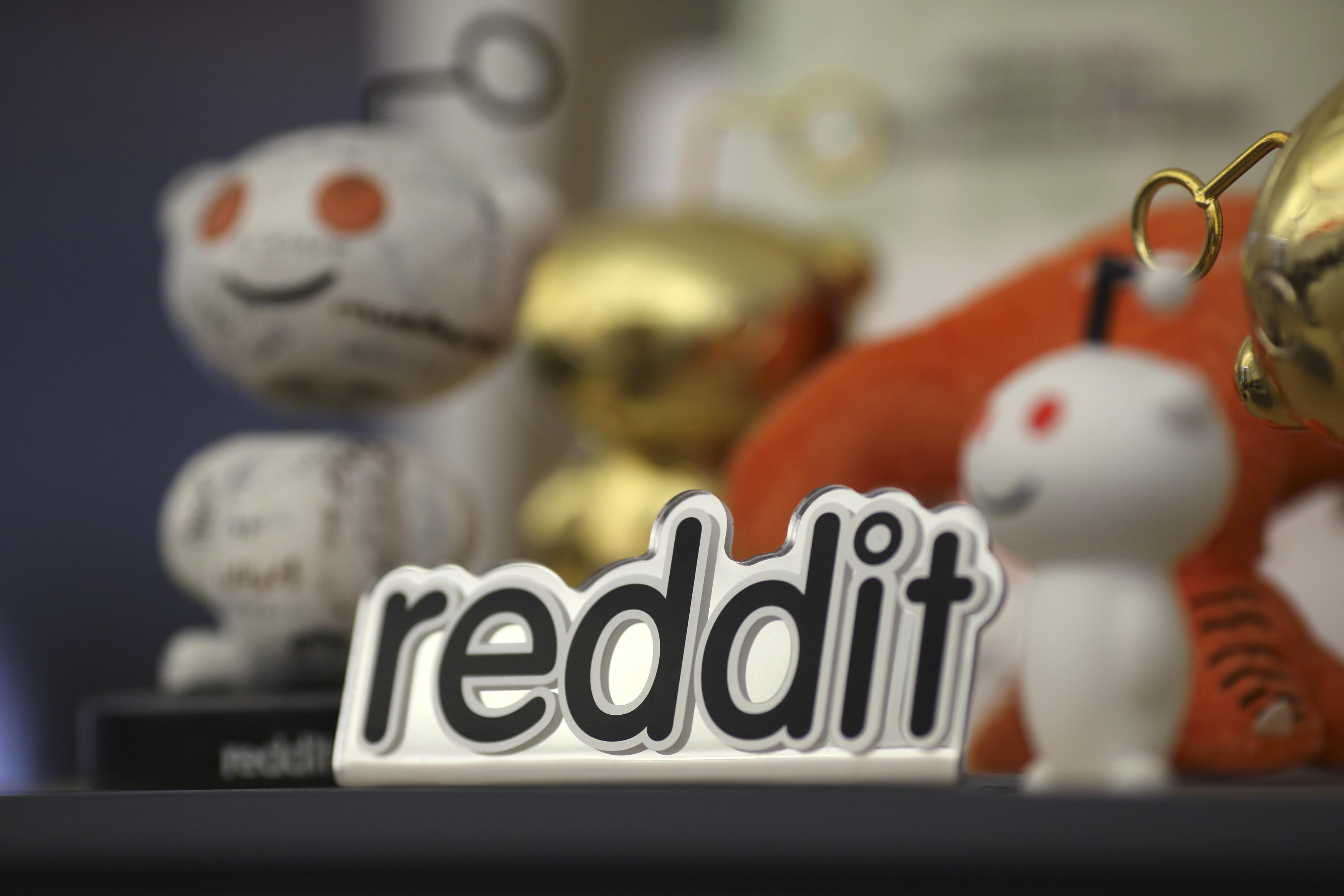 (Reuters) – Social media network Reddit Inc said on Monday it raised $300 million in its latest funding round, led by Tencent Holdings Ltd, giving it a market valuation of $3 billion.

The series D funding round saw a $150 million investment from Tencent and the company’s former investors, including Sequoia, Fidelity, Tacit and Snoop Dogg.

Barring the latest funding, San Francisco, California-based Reddit has raised more than $250 million in three other funding rounds. Its last funding was on Aug. 1, at a valuation of around $1.8 billion. The company has over 20 investors, including Advance Publications, which owns Conde Nast, Reddit’s one-time parent company.

The company recently faced a user data breach where a hacker broke into its systems and accessed data, including current email addresses and a 2007 database backup containing old encrypted passwords. However, Reddit largely shrugged it off, saying the attacker gained read-only access to some systems that contained the backup data.

Reddit has more than 330 million average monthly active users, with 14 billion screenviews per month, as of Nov. 12, 2017, it said on its website.