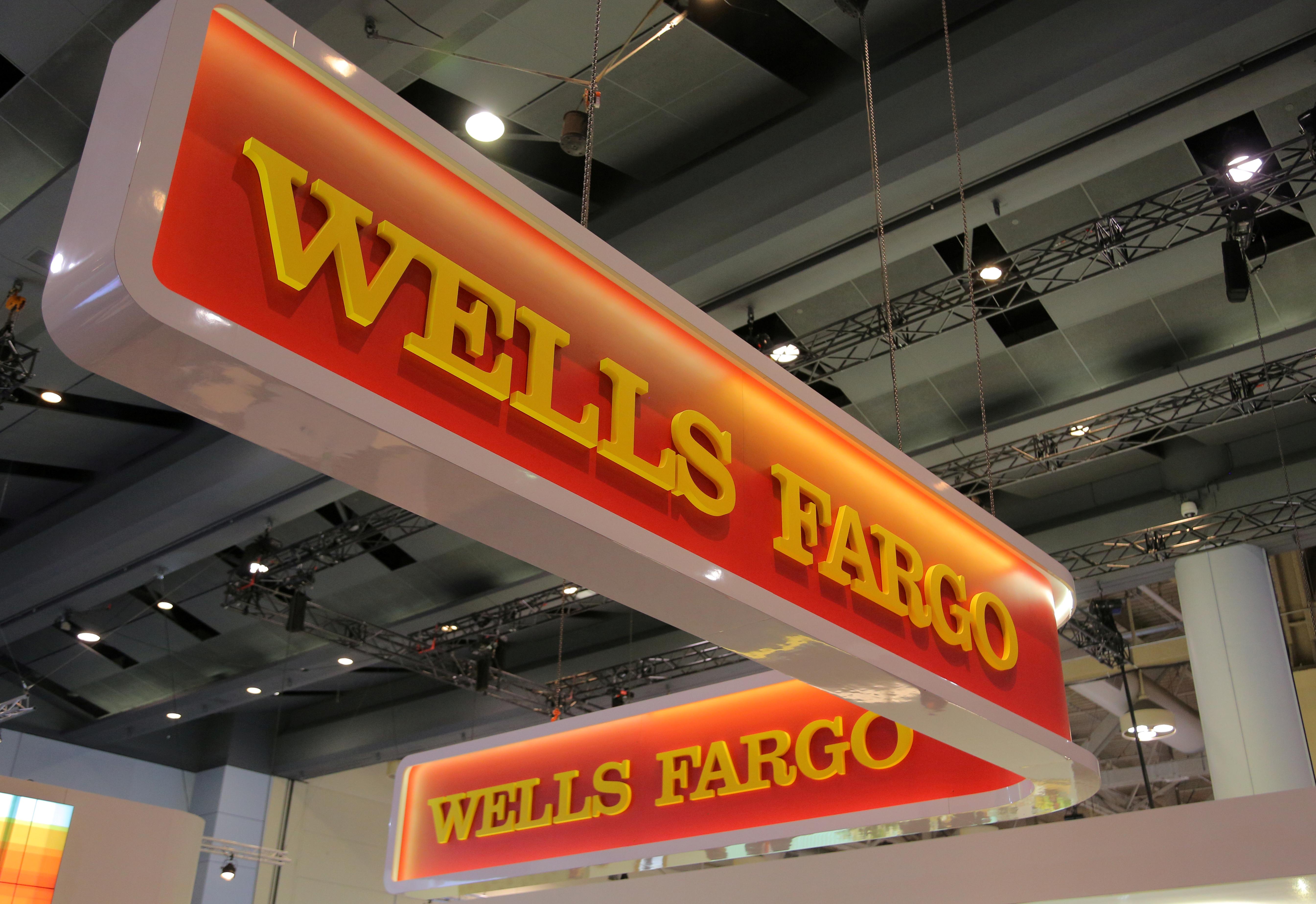 (Reuters) – Wells Fargo (WFC.N) received a warning from the Office of the Comptroller of the Currency (OCC) in recent weeks related to its technology operations, the Wall Street Journal reported on Wednesday citing people familiar with the matter.

The bank also has failed or isn’t expected to meet deadlines on around two dozen technology-focused OCC regulatory warnings known as “Matters Requiring Attention” that have been issued since 2014 or earlier, the WSJ reported on.wsj.com/2QqLVe5.

The warning adds to the bank’s list of woes since the sales scandal erupted more than two years ago. (reut.rs/2STESft)