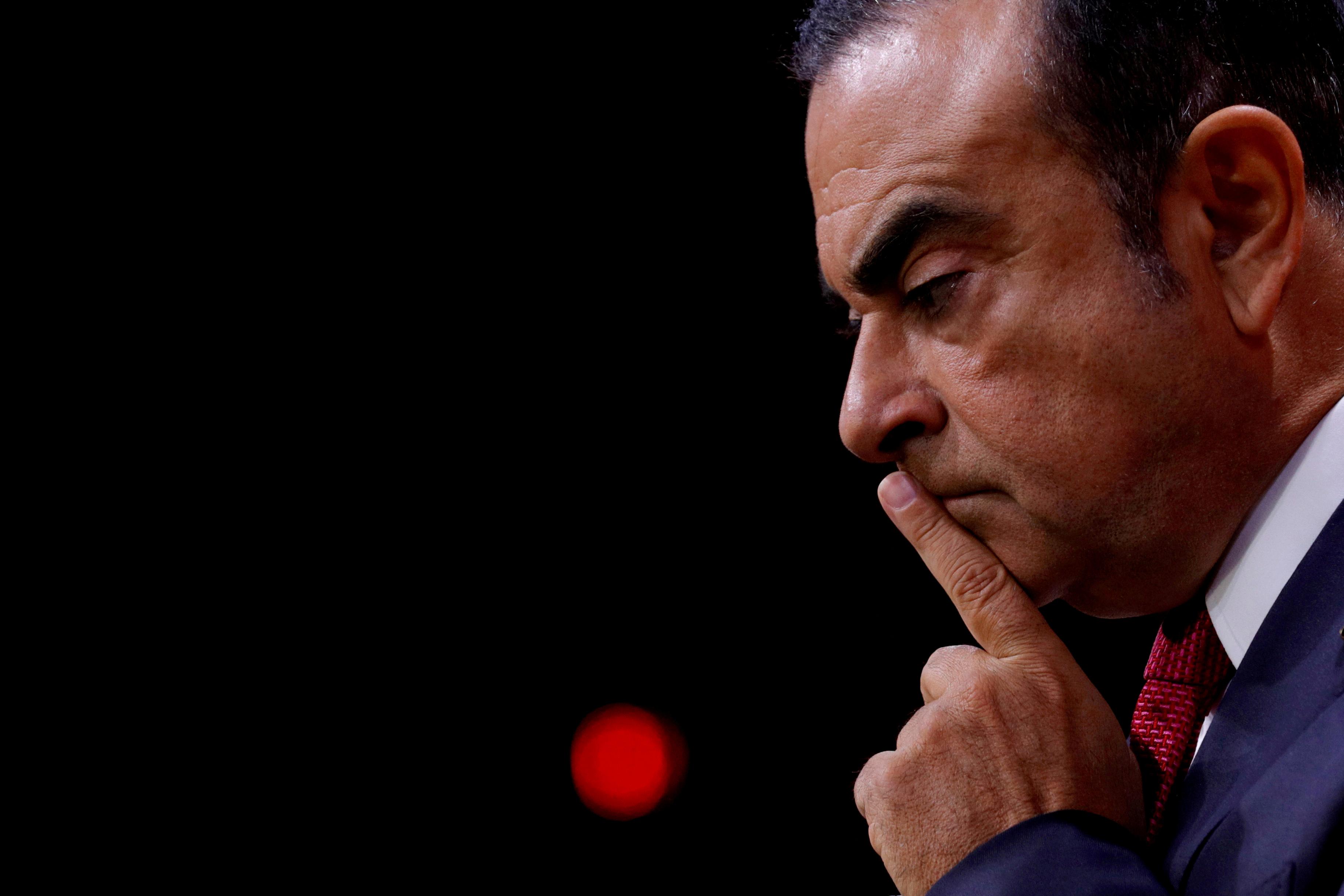 Les Echos said that Nissan and Mitsubishi in June 2017 set up joint venture Nissan Mitsubishi BV (NMBV) in the Netherlands to pay bonuses to staff and managers of the two carmakers.

The JV’s top directors were not initially supposed to receive bonuses from the unit but in February 2018 — and without the knowledge of other directors — Ghosn was hired as an employee by the unit, which made him eligible for payments, the paper reported.

A Nissan spokesman did not immediately respond to a request from comment.

Ghosn has been detained in Japan since his arrest on Nov. 19 and faces charges including under-reporting of his income for the five years through 2015. He denied those charges at a court appearance last week.

Reuters last week reported that one of Ghosn’s senior executives received an additional six-figure salary via the Dutch joint venture overseeing Renault’s alliance with Nissan. There is nothing to suggest that the payments were illegal, but they highlight governance issues and potential conflicts of interest.

Three British teenagers have been arrested after allegedly imitating the killing of George Floyd on social media. A disturbing picture shows one young white man…