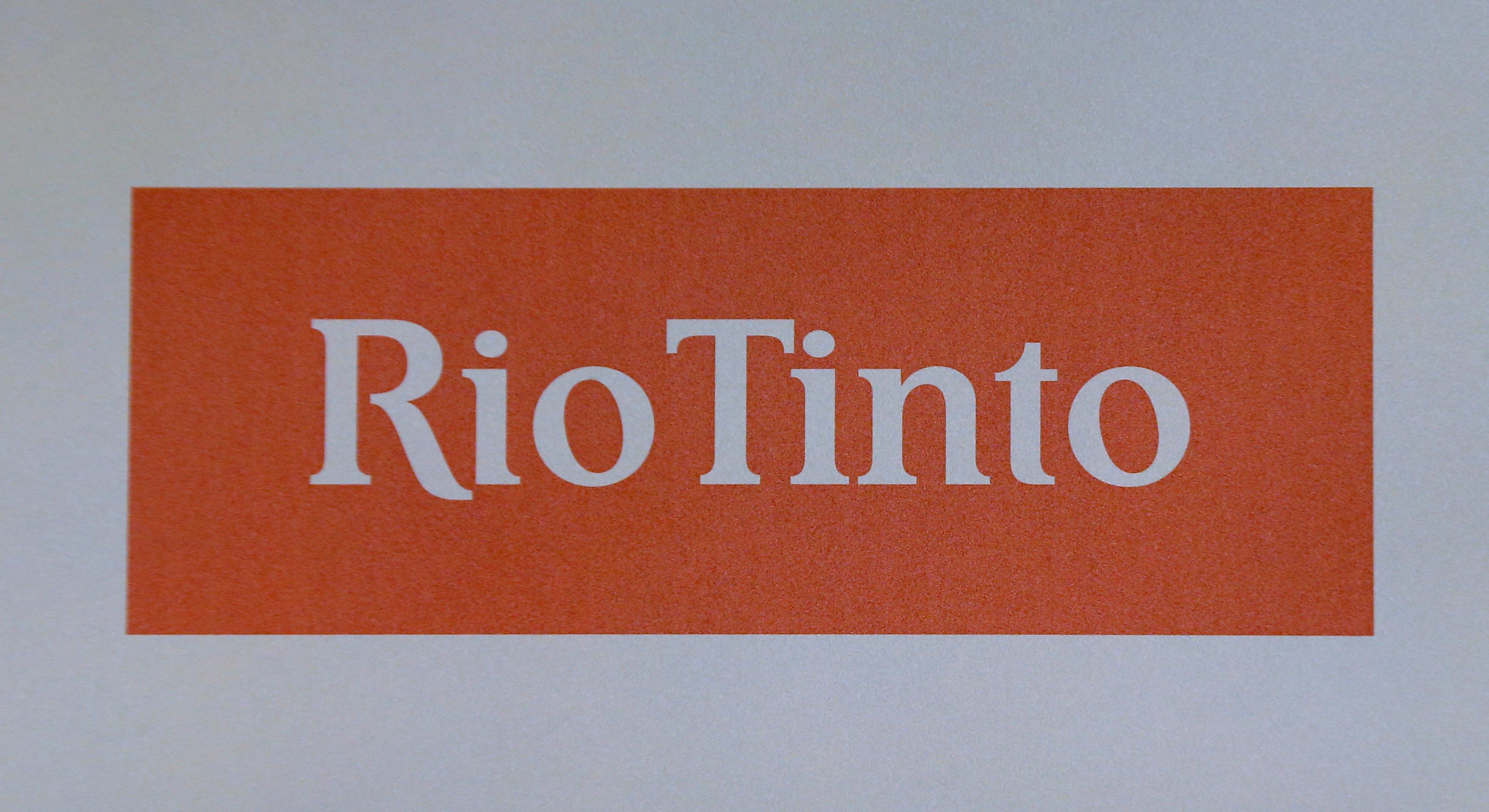 (Reuters) – Rio Tinto (RIO.AX) said on Friday its chief executive would step down in the wake of mounting dissatisfaction over the findings of an internal review into how the miner legally destroyed historically significant Aboriginal rockshelters.

A process to identify a successor to CEO Jean-Sébastien Jacques was under way and he will continue in the role until a replacement is found or March 31 next year, whichever is earlier, the company said.

Chris Salisbury will step down as chief executive of the iron ore division with immediate effect and leave Rio Tinto on Dec. 31, the company said, while Simone Niven would step down as group executive of corporate relations.

CEO Jacques has apologised at an Australian Senate enquiry for the destruction that was against the wishes of Aboriginal traditional owners, saying there was no doubt the company could have made better decisions.

After a board-led review of the legal destruction of the sacred sites in Western Australia in May for a mine expansion, Rio cut the short-term bonuses of some senior officials, including its chief executive, but activists and investors have said this was not enough.

The inquiry is looking at how the culturally significant site came to be destroyed, the processes that failed to protect it, the impacts on Traditional Owners, and the legislative changes required to prevent such incidents from recurring.