AMSTERDAM (Reuters) – Ryanair (RYA.I) sold an 850 million euro ($1 billion) bond on Tuesday, its first in three years, in a sign that European debt markets are starting to reopen to airlines, which were crippled by the coronavirus crisis. The sale by Europe’s largest low-cost carrier is the second by an airline in Europe since the COVID-19 pandemic after majority state-owned Finnair (FIA1S.HE) issued a hybrid bond, which combines debt and equity features. 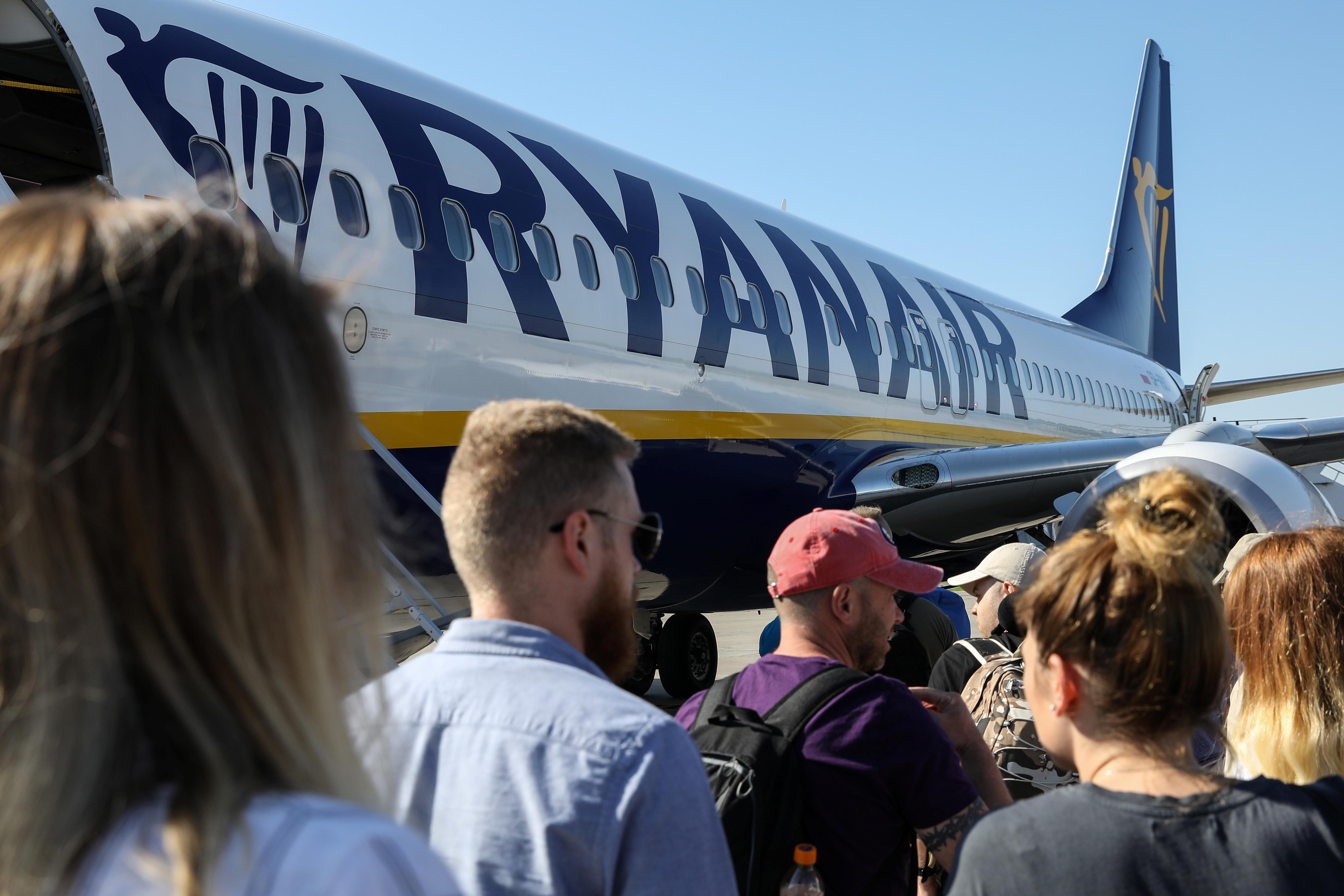 Investors put in 4.4 billion euros of orders for the bond, more than five times the amount Ryanair was seeking to raise, a lead manager memo seen by Reuters showed.

Ryanair’s balance sheet, one of the strongest in the industry with more than 3.9 billion euros of cash at June 30 and aircraft worth about 7 billion euros, was behind investor demand, analysts said.

“Ryanair is in a better place, therefore it’s going to be easier for it to get the financing it wants,” Azhar Hussain, head of global credit at Royal London Asset Management, said.

It is one of three airlines, together with easyJet and Southwest Airlines, that still holds investment grade ratings, ratings agency S&P said in August, noting all three are low-cost carriers.

Many airlines, including Lufthansa (LHAG.DE) and British Airways owner IAG (ICAG.L) saw their credit ratings cut to “junk” status during the pandemic.

S&P said it considers Ryanair to be one of the financially strongest airlines as it removed its ‘BBB’ rating – two notches above junk – from ‘credit watch’ on Monday, making an imminent downgrade less likely.

Though slowly picking up, bond issuance by European airlines has lagged the United States, where companies including Delta (DAL) and American Airlines (AAL.O) have raised at least $36 billion since March, ABN AMRO data shows, although many have had to offer investors security over their assets.

IAG agreed a rights issue on Tuesday after it was told by bankers that a debt and convertible issue it considered in July would be too expensive.

Ryanair, which hired Barclays, BNP Paribas and Citi to manage the sale, will use part of the proceeds to refinance an 850 million euro bond due in June 2021, a banker who worked on the deal said.