BERLIN (Reuters) – Software company SAP said the head of its cloud business group had decided to leave the company, the latest in a string of top departures as Europe’s most valuable technology firm reshapes its operations. 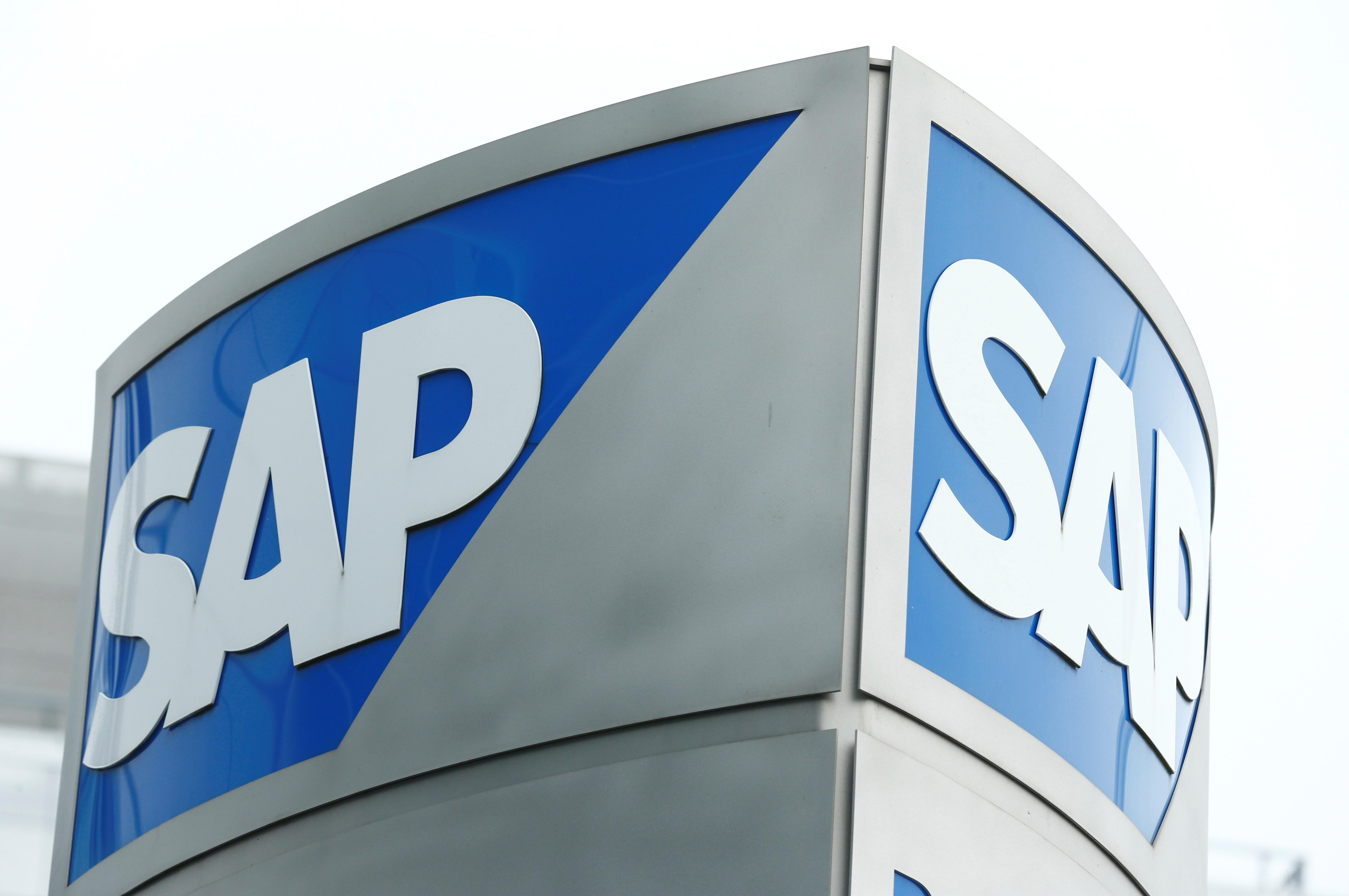 Robert Enslin, who joined SAP in 1992 and had served on its board since 2014, had been tipped by some as a potential successor to Chief Executive Bill McDermott.

During his two-year tenure as head of the cloud business group, Enslin helped build out SAP’s cloud portfolio including its $8 billion deal last year to buy Qualtrics, which specializes in tracking online sentiment.

The departures underscore McDermott’s long-stated ambition to transform SAP into a digital platform business, but the exit of long-serving and well-regarded staff with extensive know-how also risks alienating the company’s core customers.

SAP said in January around 4,400 people would leave under the restructuring. Arch-rival Oracle has also announced layoffs and some of its top talent has defected to Google.

SAP said board member Jennifer Morgan, who joined the company in 2004 and most recently co-led SAP’s global customer operations, would succeed Enslin as president of the cloud business group with imminent effect.

SAP will report its financial results for the first quarter as planned on April 24.