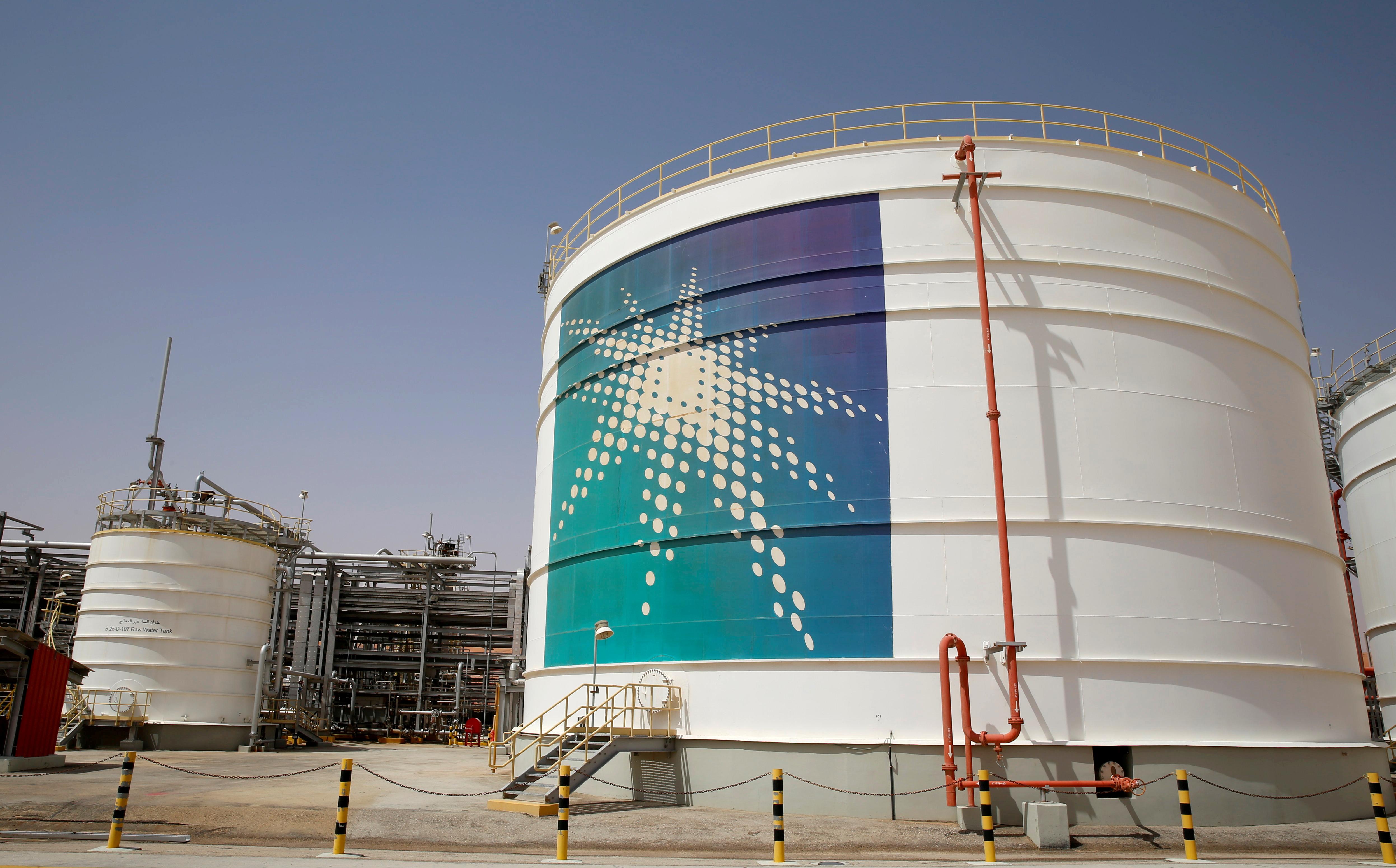 DUBAI (Reuters) – Saudi Aramco has added Goldman Sachs as a bookrunner for a planned bond which will help finance its purchase of a stake in Saudi Arabian Basic Industries Corp (SABIC), two sources familiar with the matter told Reuters.

The U.S. investment bank flew out a team of senior executives including partner Dina Powell, a veteran of the administration of U.S. President Donald Trump, to pitch for the deal, the sources said.

The state oil giant had already picked a group of banks including JPMorgan, Morgan Stanley, Citi, HSBC and Saudi Arabia’s National Commercial Bank to help with the financing, Reuters reported on Feb. 14. JPMorgan and Morgan Stanley were appointed joint global coordinators and, together with the other banks, joint bookrunners.

Sources previously told Reuters it could borrow as much as $50 billion from international investors to fund the purchase of all, or nearly all, of the 70 percent stake in SABIC held by the Public Investment Fund, the kingdom’s top sovereign wealth fund.

Goldman Sachs has won a slew of mandates in the kingdom recently, including one to advise Riyad bank on merger talks with National Commercial Bank.

It also advised Abu Dhabi’s state oil firm ADNOC on the sale of a stake in its refining unit.