DUBAI (Reuters) – Saudi Aramco aims to boost its oil supply to Europe by 300,000 barrels per day (bpd) within the next two years as it expands its trading operations there with an office opening this summer in London, a senior company executive said. 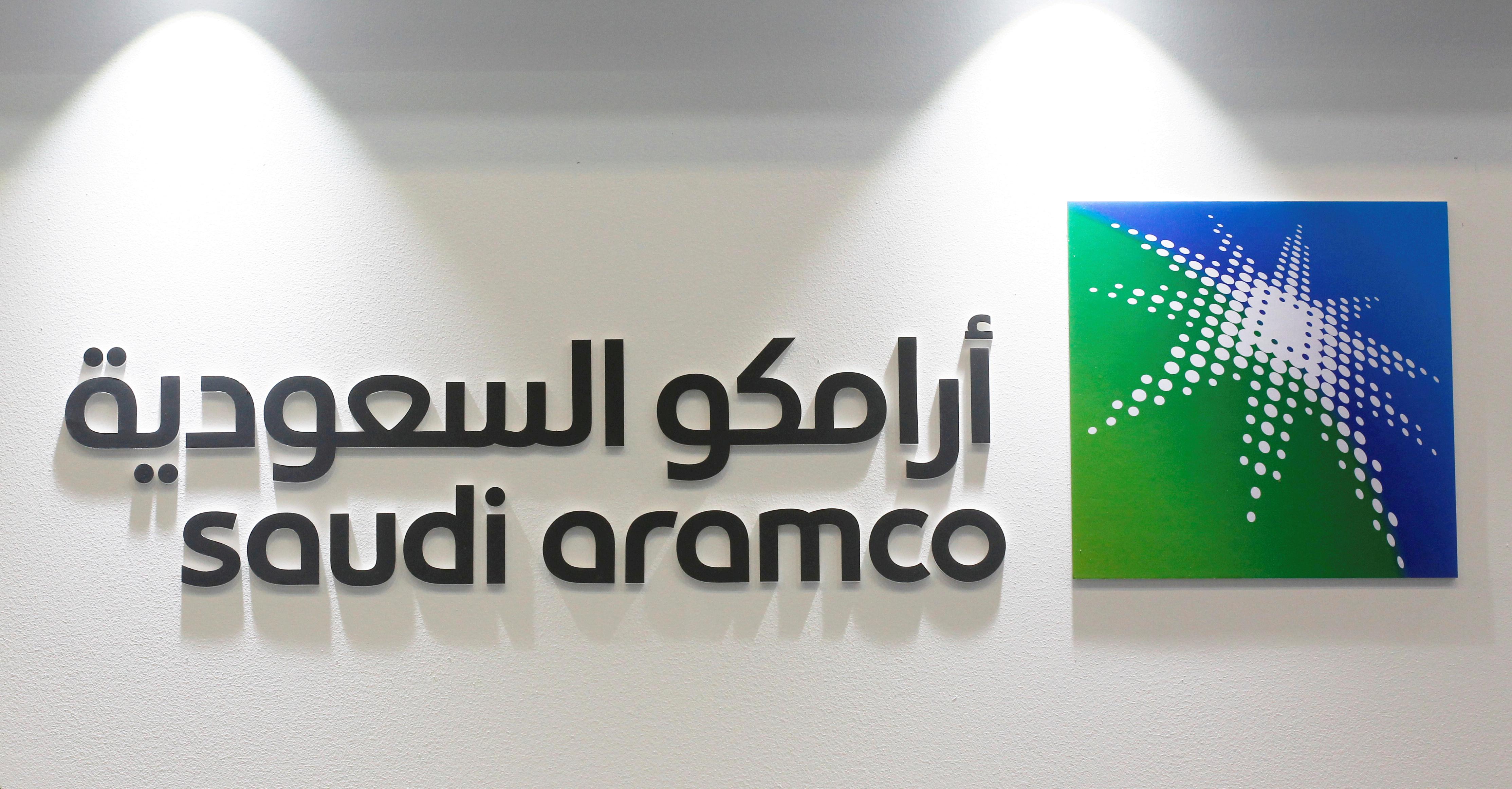 Aramco, the world’s biggest oil producer, is expanding its downstream, or refining and marketing, footprint globally by signing new deals and boosting the capacity of its plants to secure new markets for its crude.

The company’s trading arm has been focusing on a new processing arrangement in which it would supply European markets with both crude oil and products.

Aramco is looking to finalize deals in the next two years through swapping mainly Saudi crude with oil products to supply customers in Europe and the Mediterranean, Abdulaziz al-Judaimi, Aramco’s senior vice president for downstream, told Reuters.

“I am going to bet on Europe… We believe that Europe is a market that we are going to stay in for a long time,” Judaimi said in a telephone interview this week.

“The whole idea is we supply crude, and we offtake refined products to supply markets like Italy, the Balkans, as well as Cyprus … In Europe, having a virtual dedicated outlet and processing agreement is really the right winning strategy.”

Aramco currently has more than 3 million barrels a month of oil supply and product swap arrangements in Europe, he said. The company has deals with Poland’s PKN Orlen, Greece’s Motor Oil Hellas and Egypt’s Midore.

“We are looking to expand the 3 million barrels to almost 10 million barrels in a month, within the next two years. This means we have almost created a 300,000 bpd refining capacity in Europe,” Judaimi said.

The company has invested in its storage capacity in Egypt and the Dutch port of Rotterdam. About 60% of the capacity of the SUMED storage pipeline in Egypt is for Saudi crude, used by Aramco to reach its customers in Europe, he said.

The Rotterdam terminal now holds more than 6 million barrels of oil, he said.

Aramco will also continue to invest in Greece, Judaimi said.

The priority is to supply refiners with Saudi crude to lock in their capacity, but non-Saudi crude can also be supplied through spot trading.

“This is a win-win strategy because it helps the refiner … and for us it is to place crude oil in the European refining assets,” he said.

“The refining sector in Europe requires such deals and we are taking advantage of available capacity.”

ATC logged record trading volumes in crude and refined products of 4.5 million bpd in the first quarter, and is on track to reach its target of 6 million bpd by the end of next year, Judaimi said, close to Vitol’s trading level.

“We started seven years back on trading activities and our growth story is quite a successful story, we started with 300,000 bpd and we are now at about 4.5 million bpd.”

ATC was set up in 2012 initially to market refined products, base oils and bulk petrochemicals, but has since expanded into crude trading.

NOCs have cheap feedstock and strength in refining, allowing them to compete aggressively with oil majors and especially traders that lack their own production.

Aramco, the world’s top oil producer and exporter, aims to become the largest integrated energy firm, with plans to expand refining operations and petrochemical output. It pumps around 10 million bpd of crude, of which it exports about 7 million bpd.

The company plans to raise its refining capacity – inside Saudi Arabia and abroad – to 8-10 million bpd, from around 5 million bpd now. Aramco is expanding its refining business at home as well as in new markets, particularly in Asia.

Judaimi said Aramco’s new, 400,000-bpd refinery in the southwestern Saudi province of Jizan was expected to start later this year.

Aramco will make an investment decision to go with the front-end engineering for its refining joint venture with Chinese defense conglomerate Norinco by the third quarter of this year, he said.

“China focus is important; China now imports a lot of crude oil, and we believe that could be a market that is growing and strong as well.”

He said Aramco was looking at multiple downstream opportunities in India.